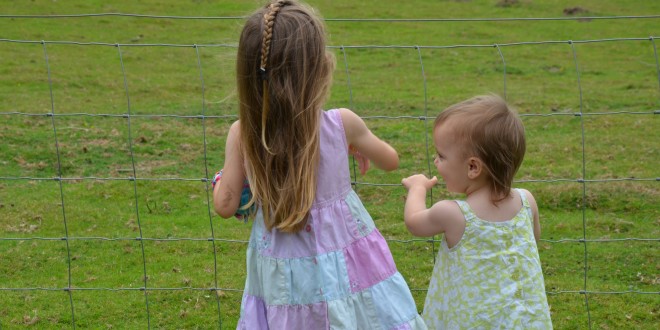 I used to watch films all the time but as my family grows there’s less and less of the uninterrupted moments. I love most films but when I really think about it these five come up first:

1) Twilight Saga. All of them. I think it’s the only movie series where all movies are just as good as the first!

3) The Vow. This film is quite sad but it’s that typical love story and I’m a bit of a sucker to that sort of thing.

4) Pirates Of The Caribbean. All of them. I think the first one beats the rest by far but there’s nothing better than watching Orlando Bloom and Johnny Depp together in one film. It’s the only movie where Johnny Depp is actually attractive! Plus the story lines are pretty capturing.

5) Lord Of The Rings. This is a film series I love! I find myself having to concentrate a lot but it’s so gripping and exciting.