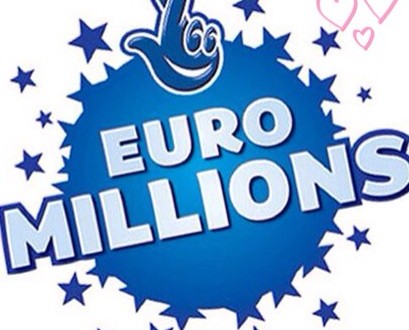 Ok ok, I haven’t. The odds for winning the lottery is pretty slim compared to winning on the slot machines or by placing a bet on the horses. This weekend the Euromillions prize is set to £43,000,000. That’s a lot of zeros!! We very rarely play the lottery but if we did, and won, here’s a list of some of the things I’d do with it:

1) Buy a House. Believe it or not I wouldn’t want a million pound house just because I could. I’d want a 4 bedroom house, set in the countryside with a nice sized garden.

2) Invest. By this I mean buying the girls each a small home for them to have when they’re older but rent them out until that time comes as a bit of income.

3) Buy my hubby a Motorbike. Ever since my hubby’s motorbike was stolen last year he just hasn’t been the same. He’s a biker and although he claims he doesn’t want a motorbike anymore, I know deep down he does. It’s who he is!!

4) Go on a couple of holidays. Having maybe one or two all out there holidays. Going to Disney in America. Lapland. Being able to spend a decent time out there too.

5) Share the wealth. I’m not a greedy person, only with my food, so I’d give some money to each member of our families. A bit like a thank you for supporting us and being there for us. I’d also give some to some children’s charities.

Obviously that list doesn’t take away the whole forty-three-million. I don’t think I’d know what to do with myself if I had that much sitting in my bank account. I’d certainly be a target!!! Oh to dream…