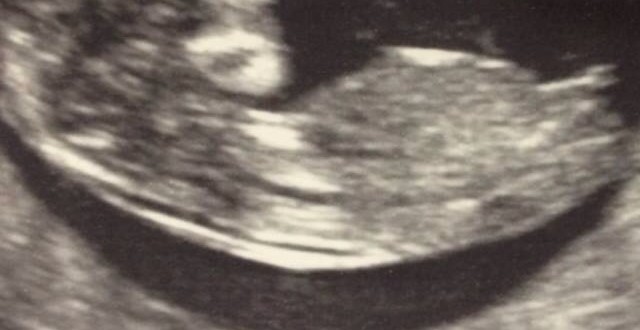 I can’t believe it’s day 20 of August already!! This year seems to be zooming past. 2014 has been a pretty stressful year for my family but we’re still standing strong.

The best thing that’s happened so far this year hasn’t exactly happened yet. The birth of our third and finally baby, our third daughter. So I’ll have to use the day we found out about her rather than her actual arrival for now.

On the 6th February, although was just after midnight, I took a test. It was positive. Hubby and I were pretty stunned and sat there staring at each other before bursting into laughter. Like I said, the past year has been pretty awful so to finally have some positive news was quite hilarious!! The best thing to happen to us this year will be the arrival of Princess 3!