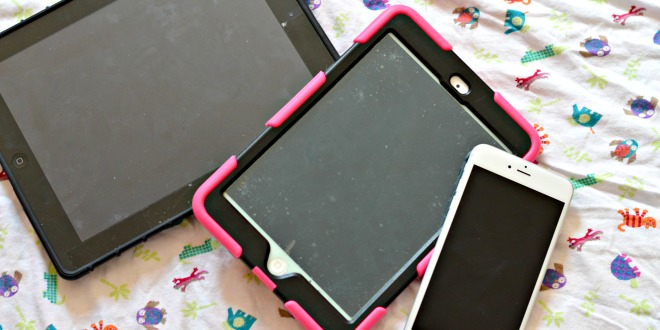 Apple has been around less than 40 years but, in that time, it has changed the world in a number of significant ways – as a result it’s now the biggest and most profitable company ever.

But one way, which is often overlooked, is the company’s huge influence in the world of gaming. There is no doubt that mobile gaming has come a very long way since the days when we played Snake on our Nokia 3210s. But, what role has Apple played in this?

Well it has been said that, ‘Apple… changed the video game industry irrevocably’ – so let’s look at five of the ways they have done this:

App store put millions of games at our fingertips

Apple launched the App Store a year after the iPhone came out – and it completely changed the world. It created an industry devoted to creating addictive, hugely profitable mobile games. You’ve probably heard of the game Angry Birds – even if you haven’t played it. That is because despite the game’s simplicity it became a hit and has been downloaded more than 12 million times!

They created a wider network of (casual) gamers

With the popularity of iPhones and iPads, Apple became a gaming publisher and those who wouldn’t have played before started becoming gamers. They were part of a new generation of users looking for an innovative gaming experience for a relatively cheap price. As well as gamers it has also enabled game developers to have unlimited creativity when they are creating games, in terms of what the devices allow them to do.

As well as attracting a new type of gamer, Apple also changed the way they played the game – enabling people to play against both friends and strangers while on-the-go. And not just any games, but those games that we had once only been able to play sitting in our homes at a computer or a games console.

The Apple II, one of the first 8-bit personal computers mass-produced for the home, had the groundbreaking ability to translate coloured pixels onto the computer screen. This innovation would become the precursor to the steps that would lead to modern ‘PC Gaming.’

So what is next … Virtual Reality?

Despite its reputation, Apple doesn’t actually invent things. Many of their products existed before, they just make them bigger, better and far more popular. It would appear their next plan is to immerse viewers in a totally computer-generated world with all evidence pointing towards the fact they are working on virtual reality headsets. There is little doubt that this would have huge changes for the gaming world once again.

As gaming has become more and more advanced the only restrictions you may face are those caused by a cracked screen (which can be fixed in 30 minutes at Lovefone anyway!) So, what are you waiting for? Download some games to your phone and see what all the fuss is about!