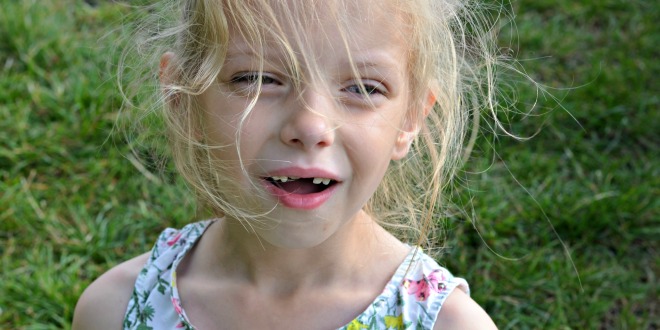 As the weeks go by and especially now it’s the school holidays, I feel like I am learning more about P1. I read a lot of things now because I’m trying to fill my brain with the information that will be key to helping her.

Something that has become evident to me is that I’m nearly certain that P1s autism centres around the characteristics of Pathological Demand Avoidance. To find out more on that visit this website.

When I first read someone else’s blog about another girl who is diagnosed with PDA, I sort of didn’t really believe this could be a thing. Surely avoiding demands and ignoring your parents was just part of being a kid?! But it’s so so much more than that.

The website above pretty much describes P1. But now that I’m nearly certain that this is who she is, I need to find a way of managing it. For everybody. It feels like each and every day I have to repeat the same commands or answer her in exactly the same way a million times before she actually listens.

It’s hard. I find myself getting angry and my blood boils every time we have the same conversation. She’s very obsessive with her iPad, she’s extremely bossy with her sisters and she spends most of her day in a dream world of imagination. “Pretend this…” “pretend to do that…” comes before anything she does and P2 is now copying this.

The thing that confuses me the most is P1s ability to control the way she is. Switching it on and off as she pleases depending on the situation. I honestly believe some people think I’m being stupid when they are greeted by a very chatty, seemingly happy little girl. Then other times she refused to speak at all.

She becomes very frustrated if people do not do what she wants. She can lash out. Hiss. Throw herself around if it’s not to her liking. Her teachers see no issue because she manages to control herself in a school environment and I think that’s what will make our diagnosis process so much harder. Especially as she was that bright chatty child to the paediatrician!

From a puzzled Mummy x