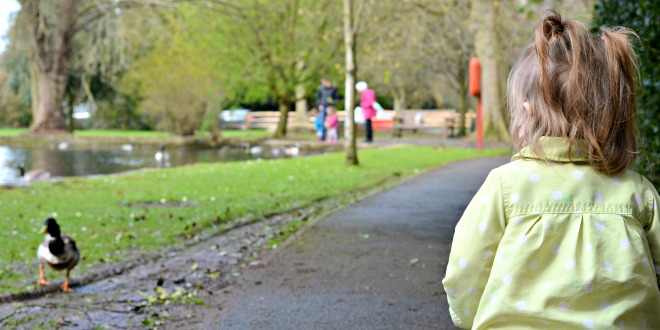 We are all judgemental towards others for any number of reasons. Whether your wearing too much or too little makeup, whether your child has snot coming out their nose, why she’s shouting in the middle of a shop at her toddler. Trust me it’s never ending and we are all guilty whether you like it or not. I think one of the worst type of judging comes from parents, I’d say from mothers mainly, although old ladies or men most certainly have the crowning glory. They are more than happy to offer their very useful advice. A friend of mine recently became a mother of two and she’s been feeling a lot of guilt and like she’s being judged when she leaves her house. She has openly said that she struggles to go out with the two of them. I ashamedly did judge her but not because of her but more the situation compared to mine. It was a brief moment of relapse as I soon remembered my own struggles when I went from one to two children.

Things were tough. Everything took longer and going out alone meant I was outnumbered to children. Looking back, it wasn’t as hard as my life is now and I think that’s why I judged her at first. I thought, how could anyone complain about two when they haven’t felt three?! I’m feeling the same as my friend. Our situations are not different at all and I was stupid to think they were at first. We are the same. We are mums, trying to do the best by our children and learning along the way. I have recently been feeling a huge strain in my parenting journey. I feel like I’m doing something wrong because my girls do not listen to me. Not one of them. In the past few weeks my obedient ish middle daughter has been running off, well beyond the known rule of if you can’t see me then it’s too far. There’s also been times when she’s very nearly ran into the road and if I hadn’t grabbed her I fear she would have been flattened.

It terrifies me. The thought that they refuse to listen to me. When we headed to Marsh Farm earlier in the week I witnessed the sheer extent of their behaviour. I had P1 running off with P2, ignoring requests to keep by my Grandad and me, then P3 running in the opposite direction. She even fell on her face causing a lovely bump all because she screamed when trying to go in the pushchair but then refused to hold my hand. We never ever go out for family meals, the thought of going to feed the ducks terrifies me, food shopping or any shopping is a nightmare with them grabbing things off the shelves. I literally can only describe them as wild. Feral even. I have no voice with them, they have no respect for me. I can shout or talk nicely it really has no effect.

I’m struggling. I’m feeling guilt. Just like my friend. She’s doing her best and I’m doing my best to get by each day with our children safe and happy. I keep telling myself it’ll get easier with time as they grow older but I’m not sure it will. It was definitely easier when P3 was safely secured in her pushchair sleeping our outings away, P2 quite happy to hold Daddy’s hand or be carried and P3 too worried about her legs to venture too far. Ultimately, we’ll all still judge each other. It’s part of being human. But I was wrong in this situation. It doesn’t matter if you have one or five children, the struggles are the same. We need to embrace each other and offer support as we cry over a hot chocolate.