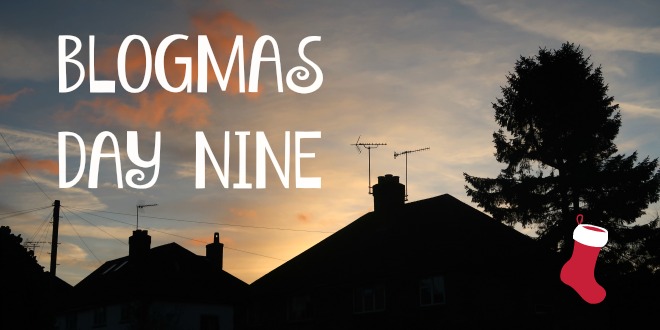 It’s that time of the year again, the time you either love or hate. Nativity time. I remember P2s first nativity at their nursery. I was so excited and put the effort into making her the angel outfit. P1 had never had nursery nativities and I was working before so never really had the time.

This year was P2s first primary school nativity. She had the choice to be whatever she wanted, including a Christmas tree or Santa. She chose to be a donkey and I had no idea to home make one of those, so good old Sainsburys saved the day. P2 looked so adorable.

This was the first nativity to be performed in the new school building which was exciting. I queued up nice and early to be the first one in, P2 is super confident so I wanted to get right at the front so we could see her properly. She didn’t disappoint, she sang every song and gave it her best shot at the actions. P1 was able to come along to watch too which I thought was a really lovely touch. I had been feeling really nervous about P3s nursery nativity. She hates lime light, attention and crowded places. All the things that nativities are about right? Her nursery key worker had warned us that she wouldn’t go up on the stage which I expected. On the dress rehearsal, we couldn’t bribe her into her angel costume, the one that I’d made for P2 two years previously.

On the day of the nativity P3 still wouldn’t get her costume on and I felt really nervous for her. We’d decided to sit somewhere she wouldn’t directly be able to see us as we knew she’d just cry or run for us if she did see us. I also invited my Grandad to come along so really hoped that she would at least take part a little bit as it’s a long way to come for a half an hour nativity show.

I cried. I had tears down my eyes because of P3. She sat there with her friends singing along. I could see her watching for me so made myself known, she smiled and was happy. There were no tears at all from her, she took it in her stride and even did a few actions. I think I got teary because this was such a huge deal for her. She didn’t go on the stage and didn’t wear her costume but she took part and that’s what matters most. P1 doesn’t have a proper nativity, not one we’ll be able to document really though. She has a Christmas carol that we will be attending next week. It’s always pretty manic. I wish they did do a proper nativity at school though. Do you love or loathe school nativities?

Share
Previous #BLOGMAS Day 8 – Do You Want To Build A Snowman?
Next #BLOGMAS Day 10 – Why Should My Age Matter?