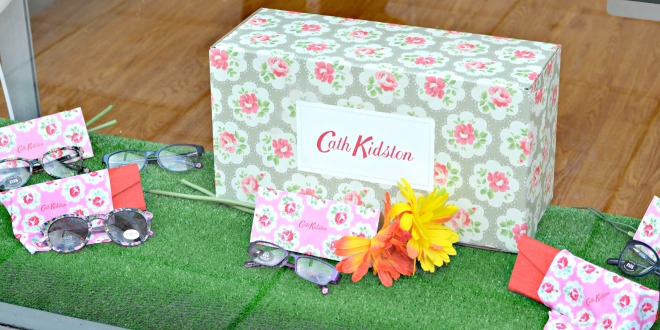 Growing up I always went to the same opticians. I always saw the same man there and he was pretty amazing. Diagnosing my eye problems much earlier than they usually can as I was very young. I used to take my little caterpillar toy along with me and run up and down the waiting room. I was remembered for that even when I returned as a young adult.

However, when we moved it became no longer practical to travel there for an eye test so I had to look somewhere else. We have a Specsavers local to us and hubby, being Mr Budget, felt this would be the best place to go for the best price. I think we’ve each been there twice now and we’ve had no issues at all. They’ve always been incredibly attentive and welcoming. I received an email recently inviting me for a free eye test and to receive new glasses. This is something quite different to what my blog usually treats me to but seeing as P3 broke my glasses the week beforehand, I couldn’t say no. So I rang to book my appointment, nearly six months earlier than it was due. Amazingly they fitted me in the same day which was a week before the Cath Kidston range officially launched.

Specsavers Sevenoaks was prepared for my arrival and although I’ve always found them brilliant in there, the staff were giving us extra special treatment too. I had my eye test and felt very comfortable asking questions and the Opt was really lovely. P1 came along with us and she was able to watch and ask any questions she fancied too. Whilst I was having my eyes tested the staff kindly fixed my broken glasses downstairs. The Manager of the Sevenoaks branch had laid out the glasses range especially for us as like I said they officially launched on the 14th September in stores. The glasses had the signature floral prints and some unusual shapes too. I really loved some of the trendy big frames but unfortunately I am so small they just drowned my face completely. I loved the fact that there’s even a kids Cath Kidston selection including sunglasses which is super cute!

In the end I went for a frame very similar to my normal glasses. I can’t remember the proper name for them but they are a half frame. The frame is a light pink on the inside with the classic black floral print on the outside. I’m super pleased with the ones I chose and I can’t wait to have them delivered into store within two weeks. I will insert a photo of them when they arrive so check back here in a few weeks to see those. I love that glasses are more of a fashion statement these days. I used to be so nervous about wearing them and would end up leaving them at home. It was only when I learned to drive that I started to wear them consistently. Now I love being a glasses wearer and am going to love it even more when I get to show off some trendy Cath Kidston glasses. 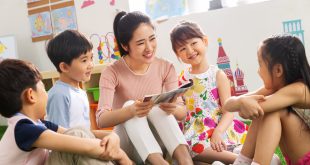