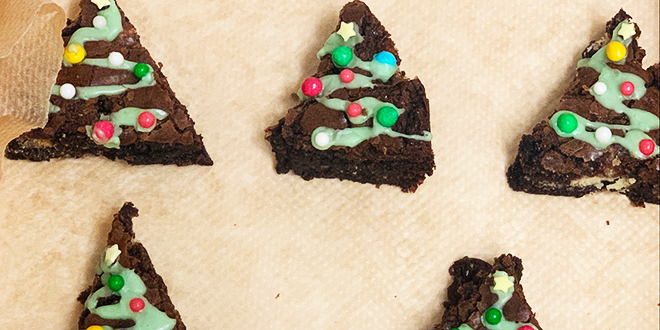 I promise you I have not gone crazy, I understand that it is nearly the end of January but I still wanted to share this blog post so I hope you enjoy!

It came as a huge shock to me that Freya wanted to take part in her school’s Christmas Bake Off competition. It’s very rare that she would push herself to do more than what is required. At first I brushed off the idea, thinking it would be too much work for her to organise and bake something to take in. But then I thought what the heck, my role is to encourage her and support her.

Together we researched some recipes that she would find easy to follow. Freya wanted to make mince pie cookies but we have had many opportunities to try and perfect that recipe and they always go wrong, she loves them but they certainly aren’t “out of the house” ready.

In the end we went for Christmas Tree Mince Pie Brownies. I wanted to share the recipe here with you because they were the most delicious Christmas treat I’ve ever tasted and would make a wonderful gift too if popped in little sealed bags. It was a mixture of two different recipes that we used, the brownie recipe and the decorating recipe. 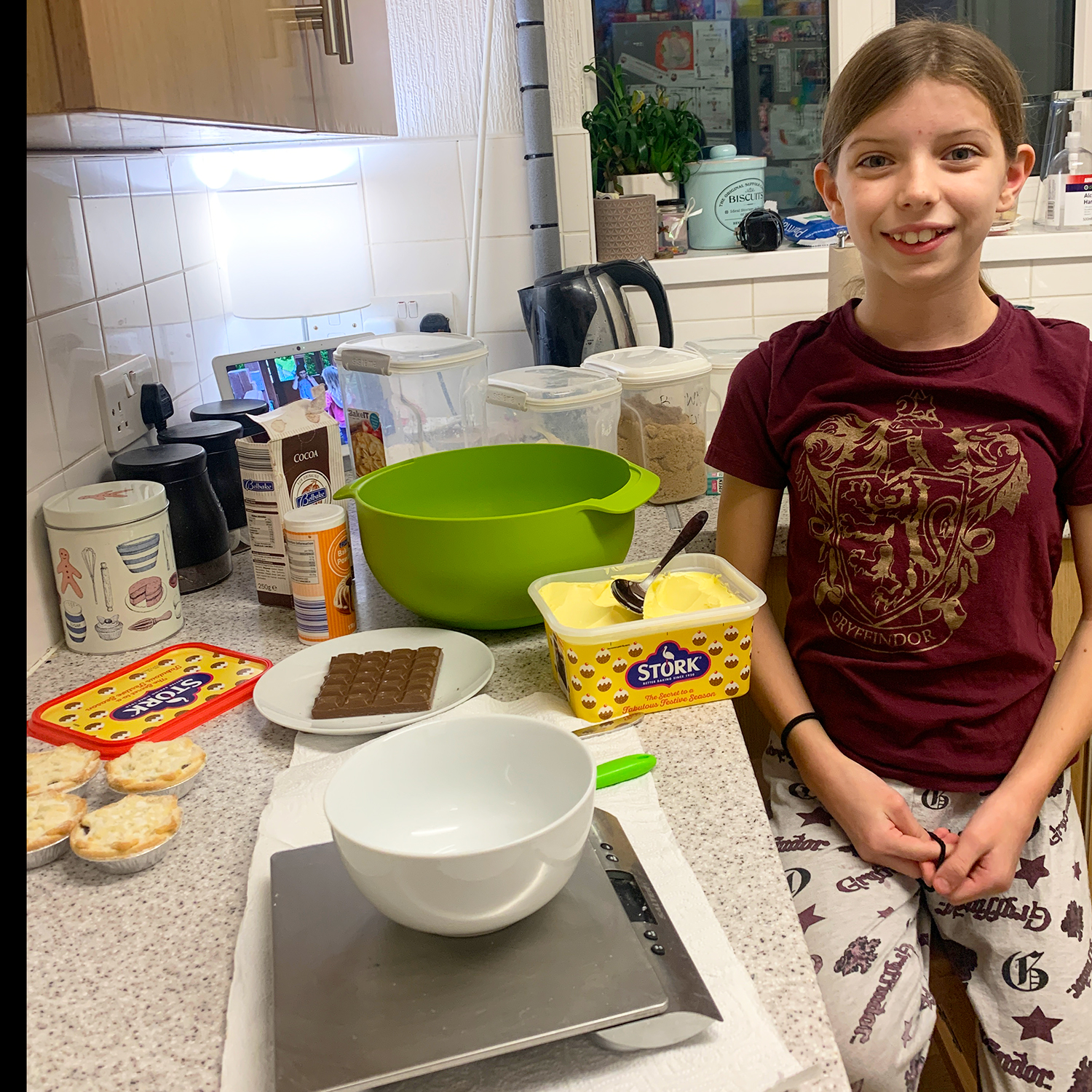 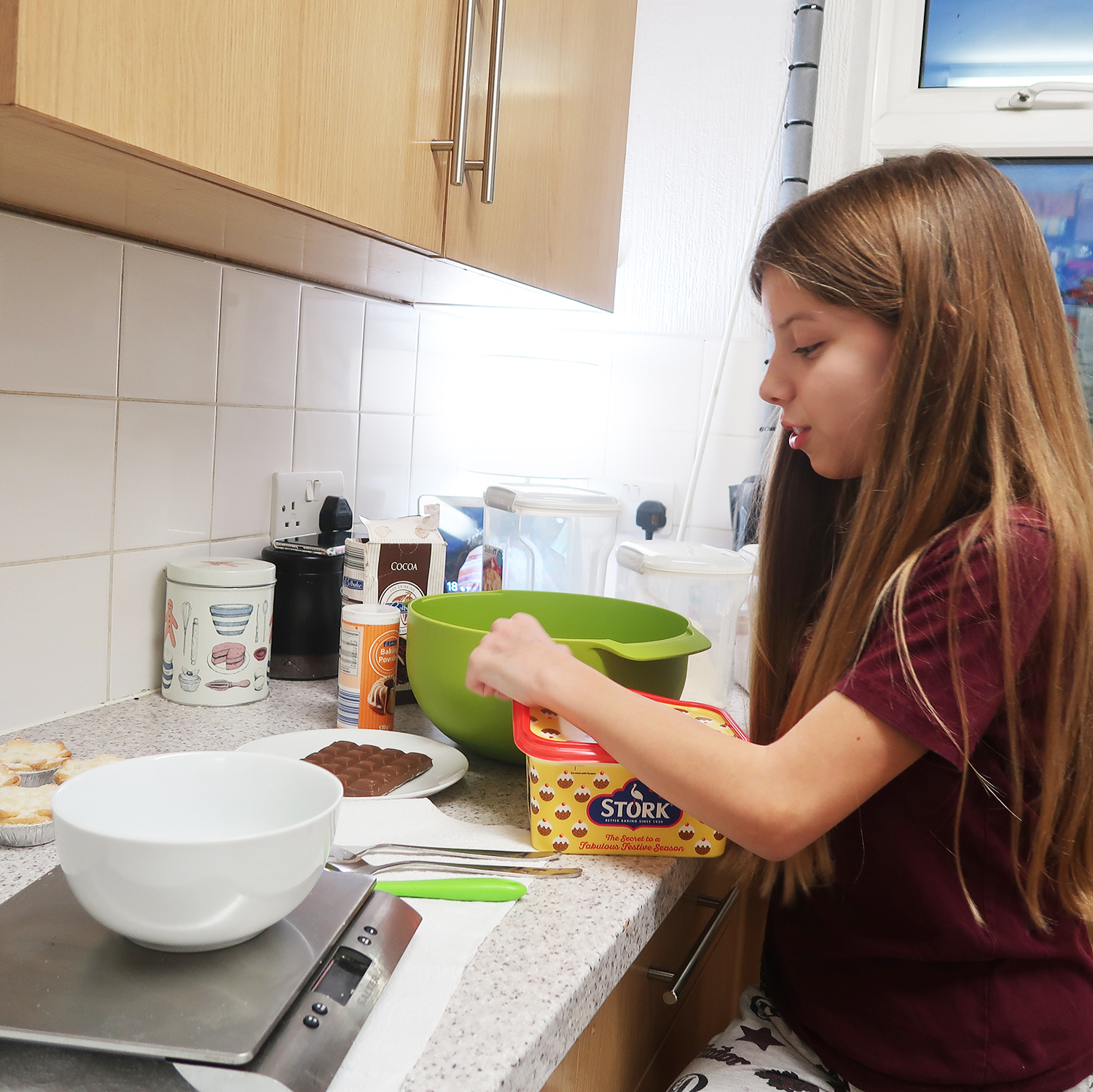 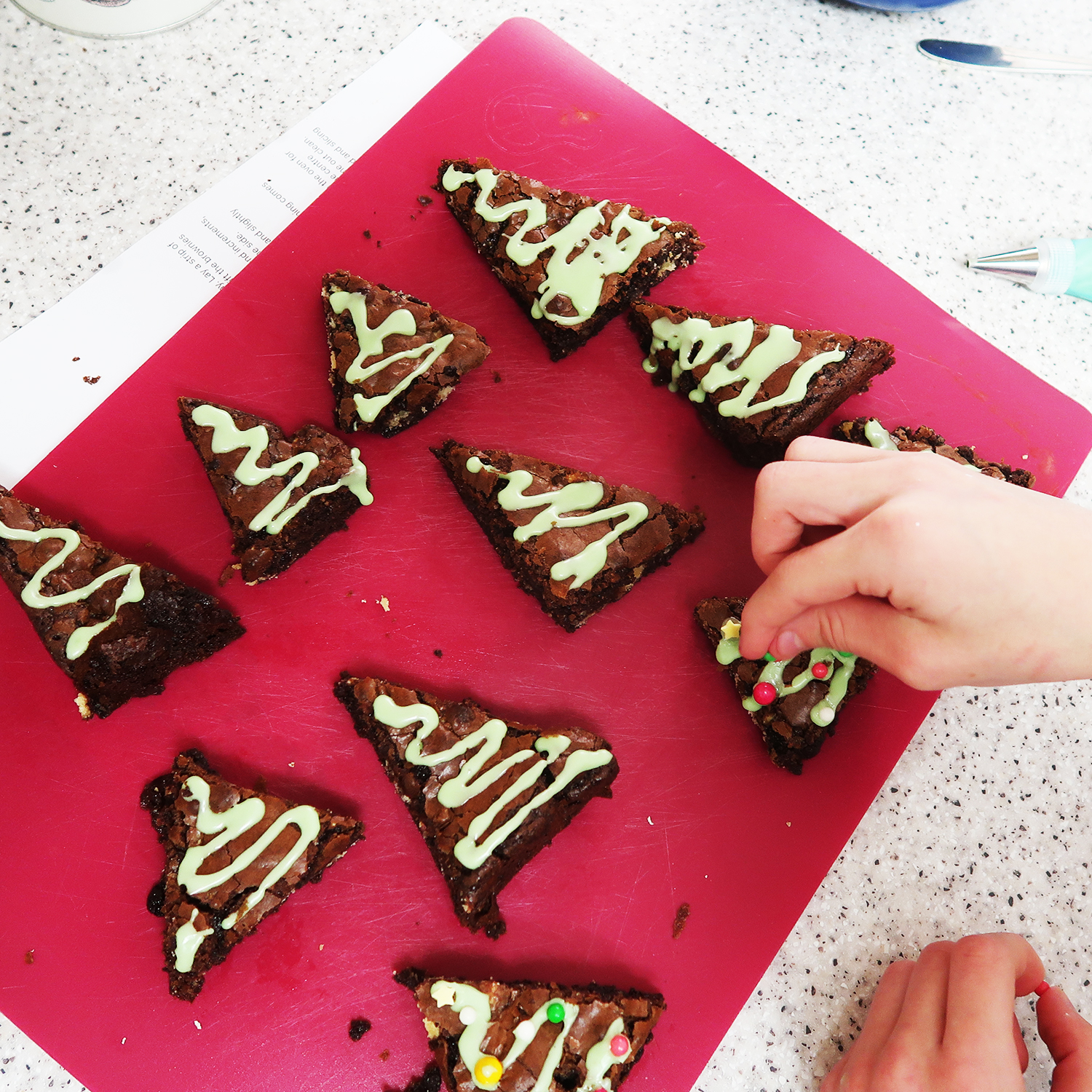 I adore baking so it took me a great strength to not get my hands involved in this bake. I stepped back completely and allowed Freya to take over my kitchen. We did film her baking which is below.

I am really proud of her for this. Freya did such a brilliant job for her first solo bake. The Christmas Trees tasted absolutely amazing, there’s a real mix of the chocolatey indulgence with the gorgeous mince pie taste.

Freya took her Christmas Tree Mince Pie Brownies to school and entered them in the Christmas bake off. We were so thrilled to hear that she ended up being in the runners up, the top 20! A perfect result for her efforts. 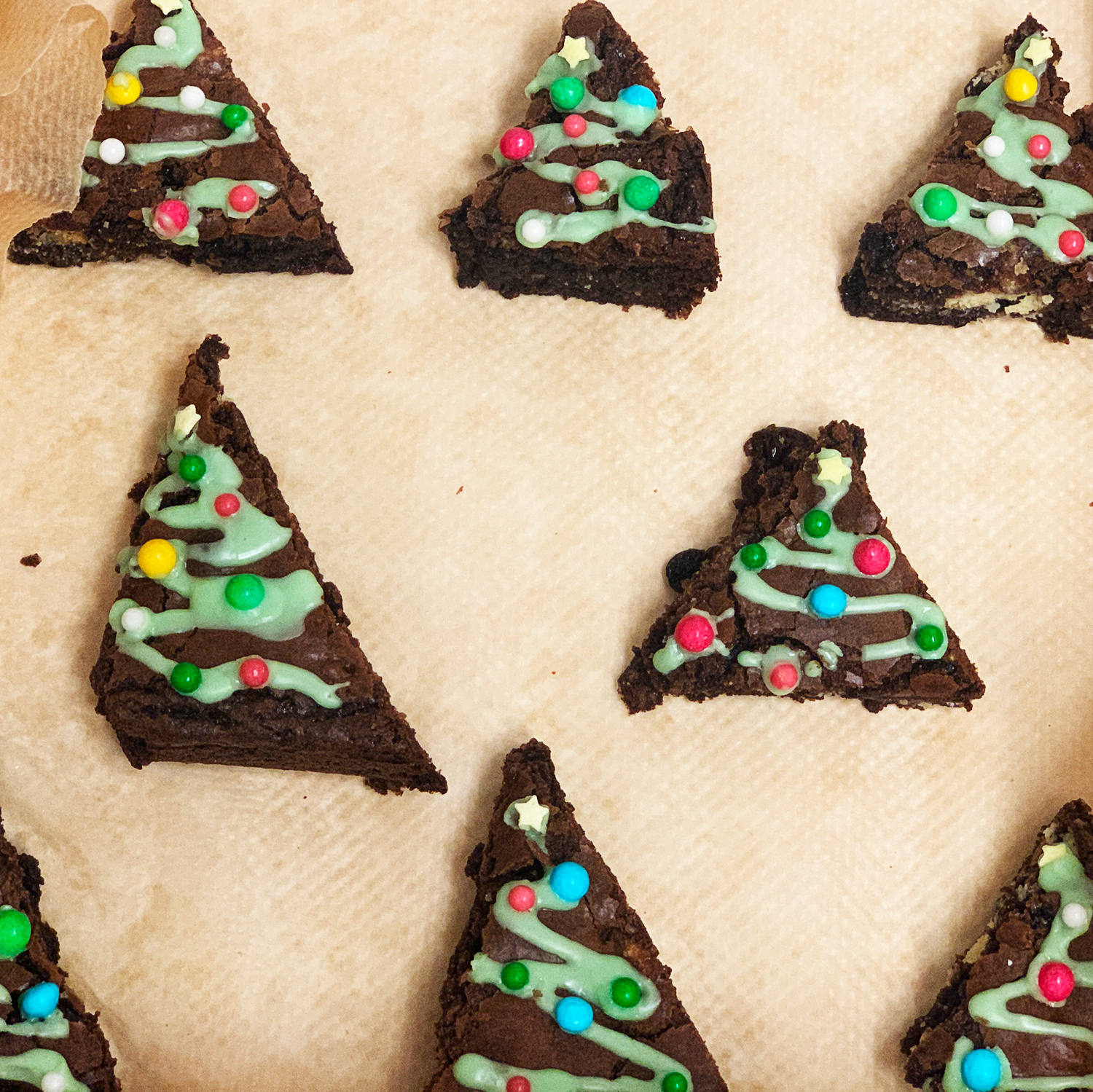 Share
Previous My Mum Has Covid
Next Siblings 2021 – January 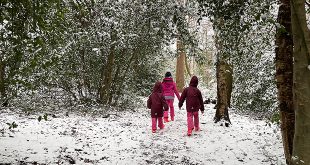 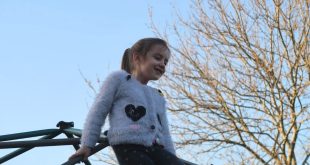 Find Your Brave for #ChildrensMentalHealthWeek 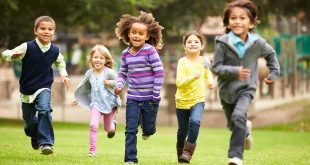 The Many Benefits of Exercise for Children﻿ 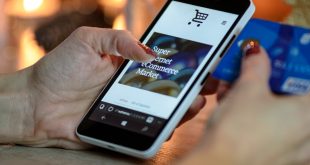 If you plan to run an online business with any e-commerce capacity at all, you …