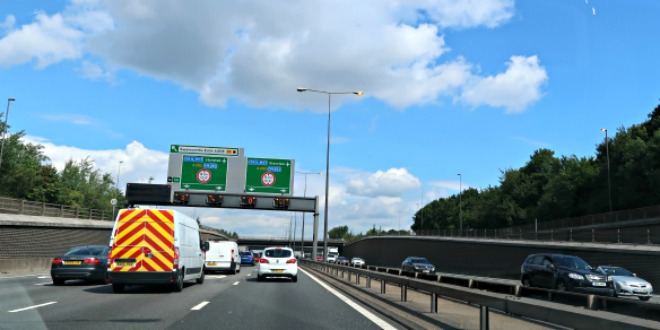 Drama & Destruction Wherever We Go

Last weekend we headed back to Essex but this time it wasn’t to meet up with family, we were there to see my best friend. This friend of mine is the type of friend that you can go months without seeing but when you do, it’s as if you were never apart. It had actually been about 18 months since we last saw each other. We had been invited to spend the day at her house. I was so excited. We arrived around midday and my friends partner immediately took the girls to see the rabbits. I was able to have a child free catch up with my friend. The girls then went off to play with my friend’s children. Her step-daughter is in the same year as P1 and her son is exactly one month younger than P2. P2 was in absolute heaven playing with my friend’s three dogs. Especially Molly the chihuahua. Chihuahua’s are what P2 really wants to own when we have a garden. She was in her element carrying the poor pooch around everywhere. Popping it in the toy pushchair and never leaving her side. It was just adorable and really proved just how much she wants a chihuahua of her own. P3 fell asleep on the sofa and after a little while she woke up with a high temperature and was just weird. She was so upset so we asked my friend for some calpol. Of course we had to endure the sound of torture trying to get the medicine down her. After about an hour and a half of a poorly P3, she perked up and began to play again. It was very strange.

My friend made us a delicious dinner of chicken, roast potatoes and salad. We were definitely treated. The girls had waffles, hot dogs and cucumber. Then they went off to play some hide and seek. It’s always the innocent games that end badly isn’t it?! Poor P1 slipped whilst playing and ended up stabbing (quite literally) her foot on the radiator adjustment valve. Hubby caught the blood that dripped out and my friend rushed to her aid with cloths and a plaster.

I swear we always take drama wherever we go and life is never simple. We honestly had such a brilliant time at my friends despite the poorly child and wounded one. Hubby joked in the car that it would be unlikely that we’d get an invite back after causing chaos. It was funny really. Do you find that you bring drama wherever you go?

Here’s a video from our weekend!