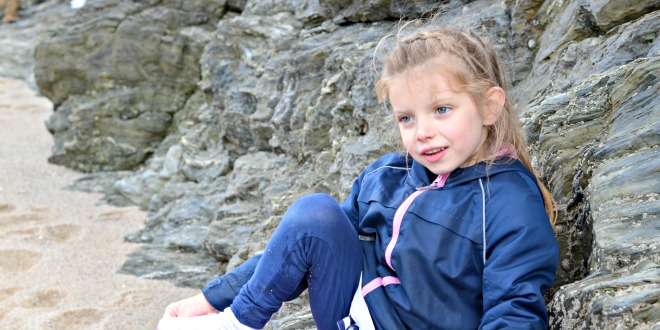 EIf you are a long term reader of my blog then you will know all the ups and downs we’ve had with P1. For those who are new, my 7 year old daughter was born prematurely and with that has come many difficulties. She’s hyper mobile in her joints, has mild deplegia and is dyspraxic. I also have concerns that she is showing signs of autism.

At the end of last year one of the many paediatricians we’ve been to see decided to refer P1 for an educational pyschologist and an occupational therapist. This was mainly done as I was concerned about the recent decision for P1 to be discharged go the physiotherapist. As you can tell it is never ending.

In January the first step was taken. We had a meeting with the Special Educational Needs Coordinator at her school, her current teacher (who is now on maternity leave), the new teacher and the Educational Pyschologist. It was a really in depth meeting and I was able to voice my concerns and I finally felt like I was being listened too. At the same time I was able to get a proper insight into P1s school life and her abilities.

She’s struggling in a lot of things but it’s mainly in the English subject with handwriting formation, spelling and reading being a weak point. I voiced my concerns about autism and behaviour too. We discussed ways forward and at this point the Educational Pyschologist hadn’t even met P1 yet she already had some amazing ideas. Following my meeting she was going to assess P1 and obviously give us a report. We received this report really quickly which was fantastic. It was so interesting and many pages long. Parts of it made me a little upset, specifically where P1 had been asked to circle the cartoon person that was in a crowd of others that most represented how she saw herself at school. She chose a rain cloud one saying it was because she always felt sad.

We had a meeting this week to discuss the report and how things had been progressing since sme tasks or goals were set for her. The new teacher is extremely pleased with her progress and has commented that P1 managed to complete three pages of handwriting that was able to be read and the ideas were amazing. I’m really looking forward to seeing that.

Once again it was an in depth meeting. Everybody passing comments and discussing what would be best for P1. It came to light that P1 is actually so busy at school with all the extra support sessions she has. Every morning she does a thing called sensory circuits, twice a week she has an external teacher come in and do reading with her and they are about to introduce another session to her week to help develop the strength in her fingers.

I was shocked. Hubby was shocked. Some how I just didn’t realise how much strain school must put on my tiny human. It suddenly fell into place the reason she lashes out at us or gets upset easily. She must be so exhausted. Just like I get when I am drained from a busy day. I have always been very strict with her, having high expectations because she’s the oldest but today I realised this needs to stop. It was like a slap in face in a good way.

She’s still a little tiny human with a heck of a lot to deal with and I need to give her credit where credit is due. She’s amazing.