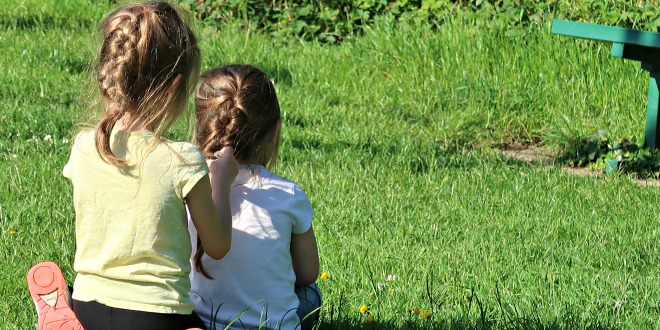 Fearing For Our Future – Another Terrorist Attack

I was woken up this morning to the sound of P2 shouting “Mummy” at 5:30am. This is normal and it’s something that drives me insane every single day. As I got back into bed I checked my phone and there was a notification from our lovely friend in Orlando. She asked if we were all ok and that she was sorry for what was happening in Manchester.

I had no idea what she was talking about so checked my news app. There it was, yet another terrorist attack and this time it had happened in my own country. Yet again. I instantly felt this heaviness fall upon my heart, I didn’t know any of the facts of what had happened, where it happened or why. I felt guilt for being annoyed at my wake up call because I knew that there was going to be people out there not being woken up by the call of their daughter, son or partners. The bombing happened at a music concert in an arena packed full of children and adults. They were there supporting their favourite music artist, Ariana Grande. It happened at roughly the same time I said goodnight to Hubby and fell asleep. Waking up and reading the news was just devastating. Twenty-two people lost their lives whilst another sixty are injured or fighting for their lives. Many are even still missing!

The first named victim of the Manchester bombings was a little girl. An eight year old girl. She was most likely there having the best time experiencing the atmosphere of a music concert. Possibly she begged her parents to take her. I’m sure there will be many stories told about that night. But what hits me really hard is that I have an eight year old daughter. I don’t read the news. I don’t read it because I am terrified of it and that’s exactly what these people want. They want power, control and to initiate the fear in every body. I hate reading about people killing people and crimes. It disgusts me and I worry for the future. I want my girls to grow up in a world they can be proud of but how can that happen when I do not feel proud of it myself.

Part of me wants to explain to my girls about the Manchester bombings. I wonder if P1 would have been told anything at school. I am writing this just before the school run and before I will be bombarded by questions that I won’t have answers for. I can’t explain something this devastating to my children because I just don’t understand it myself.

I also can’t seem to shake the thought of never seeing my girls again, never being called in the middle of the night and never being able to hold them close again. We should be able to live our lives with no fear. To be happy and have fun. My thoughts are with those in Manchester and everybody else that has been feel sad today. We will stand strong together, we always do!