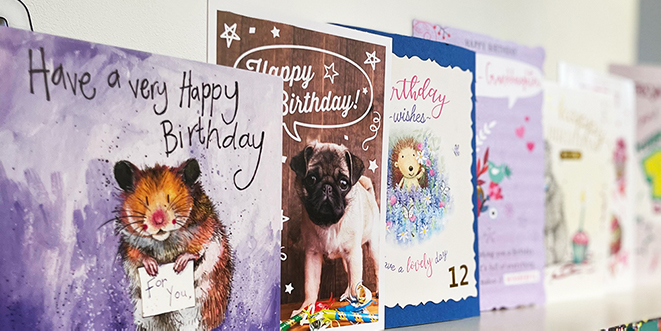 Having a birthday on Christmas Eve is always quite tricky for Freya as her friends are usually busy with family.

As we got closer to December it was becoming obvious that we wouldn’t be able to have a party with friends but would be able to celebrate with family. 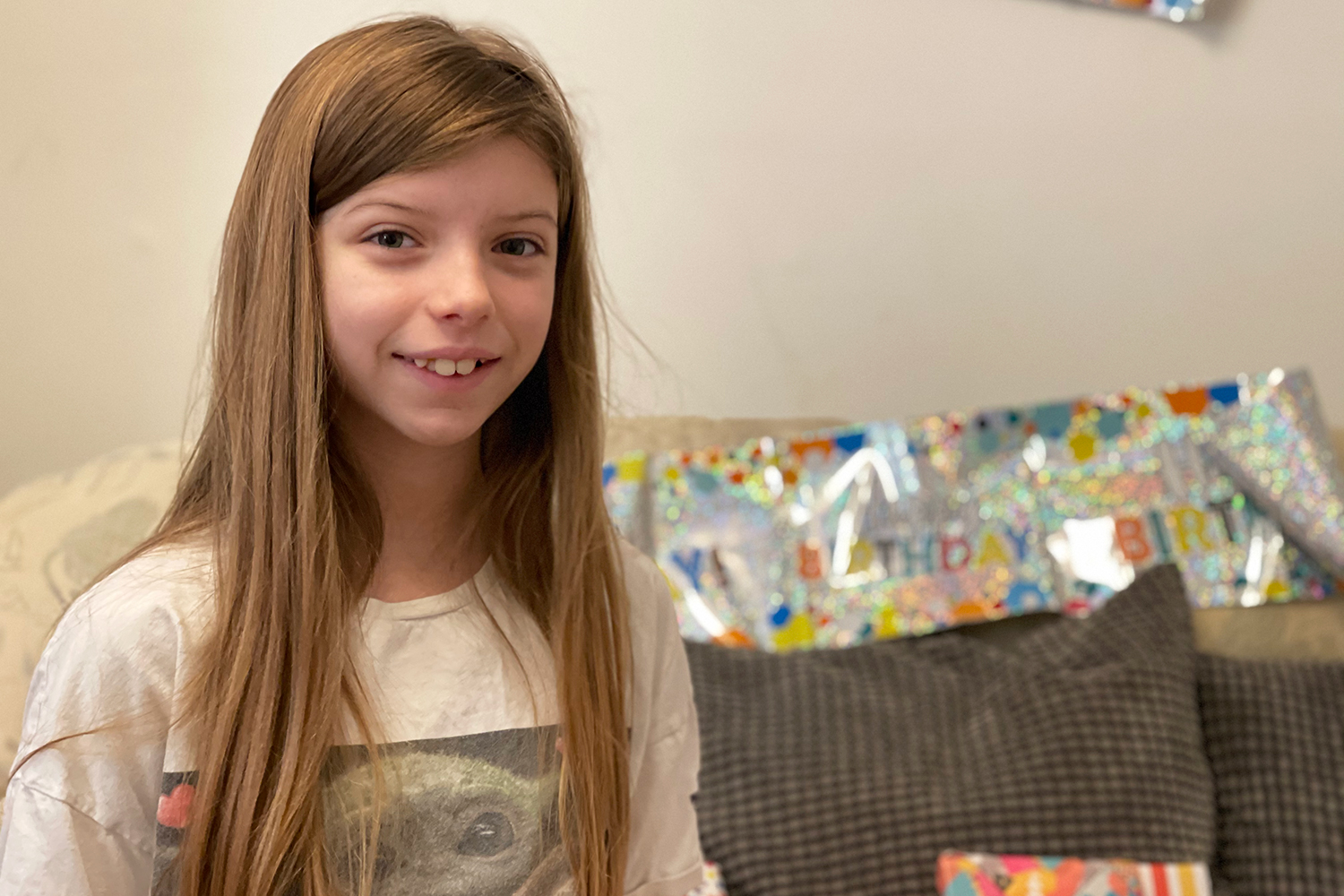 We ended up having big plans for Freya’s 12th birthday. A fake Christmas spent at my Mum’s house. We actually do this every year but usually a bit earlier than Christmas Eve.

It’s always one of my most favourite days of the year, even pre-covid. My Mum always decorated wonderfully, goes way over the top with presents and we eat far too much food. The girls love it.

So we decided to plan our fake Christmas for Freya’s birthday celebrations too. My mum decorated and planned food. It was set to be such a magical and special day for all of us, but especially Freya who was turning 12 years old!

Literally a few days before Christmas Eve, the UK Government announced more restrictions and pretty much cancelled Christmas for the South East of England. Us.

I cried. We now couldn’t spend Christmas Eve with my family and celebrate Freya’s birthday together.

The government couldn’t cancel Freya’s birthday though, and I scrambled together some ideas to attempt to make it a special day despite the disappointment.

Firstly I asked Freya to put together a list of her favourite foods.

So after opening our presents, I created a perfect breakfast full of the stuff she loves. Breakfast waffles and fruit! Ok, to be fair she isn’t a big fan of fruit at all but I needed her to have something to balance out the golden syrup and sugar waffles. She was happy and that was all that mattered to me.

This year we decided not to go crazy on our presents for Freya. We knew we’d be visiting my Mum who definitely goes over the top each year. But then when everything was cancelled, the presents we gave seems so pathetic! She got a new bed earlier in the year so that was a big part of her birthday present, which left her with a new watch and some art supplies. 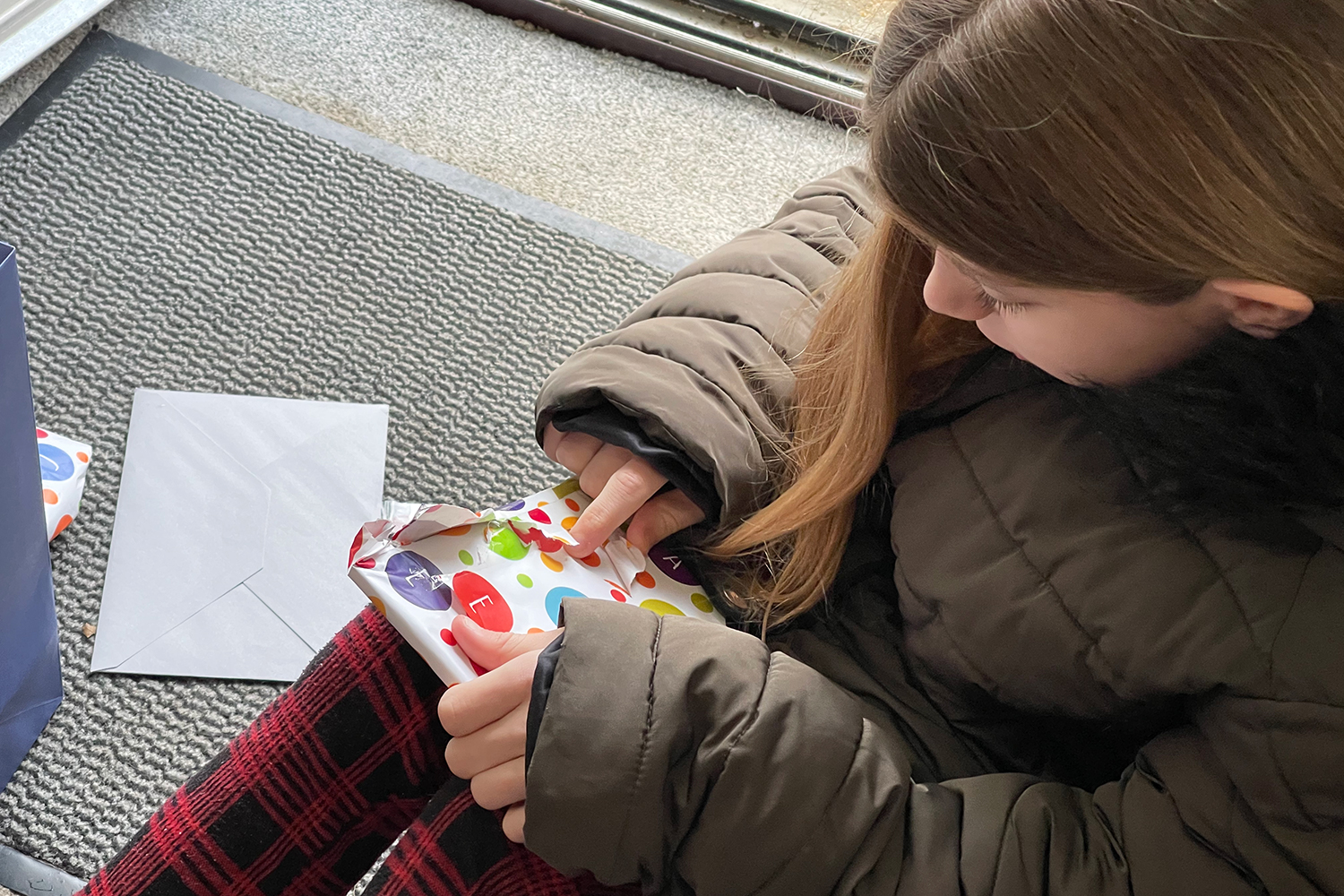 My mother-in-law kindly did a doorstop drop of pressies and watched Freya open them from the safety of her car. Even though this was certainly an unusual way of gift giving, it certainly meant a lot to me.

I’m usually quite strict on Freya, making sure she’s behaving and not having too much screen time but today I wanted her to be able to choose what she wanted to do with her day at home. Of course being on her iPad, video calling her friends and watching far too much YouTube was high on her list of to-do’s.

I somehow managed to persuade her off the devices to come and play some card games with me. Just her and me. We started with a game of WHOT which we found far too easy with two players and there was no chance anyone else would join us. So we moved to playing Buzz, one of my favs! Freya was shockingly good once we got in the swing of things.

At some point in 2020, I saw a fantastic idea for a birthday cake and we seem to have adopted it as a little tradition now. The doughnut tower!

It’s definitely not a birthday cake as such, but it’s a perfectly proportioned option. We all have our own doughnut to enjoy and everyone in our family loves doughnuts. I managed to scramble some letter candles from our tiny stash too which made it a bit more special.

Freya asked for some pâte and baguette for her lunch and then nachos (tortilla chips with melted cheese on top) for dinner time. That’s exactly what she got.

One thing I noticed that although this birthday was very different to our usual birthday celebrations, she smiled so brightly the entire day. In her eyes, it was just as brilliant as it would have been. That’s all that mattered. 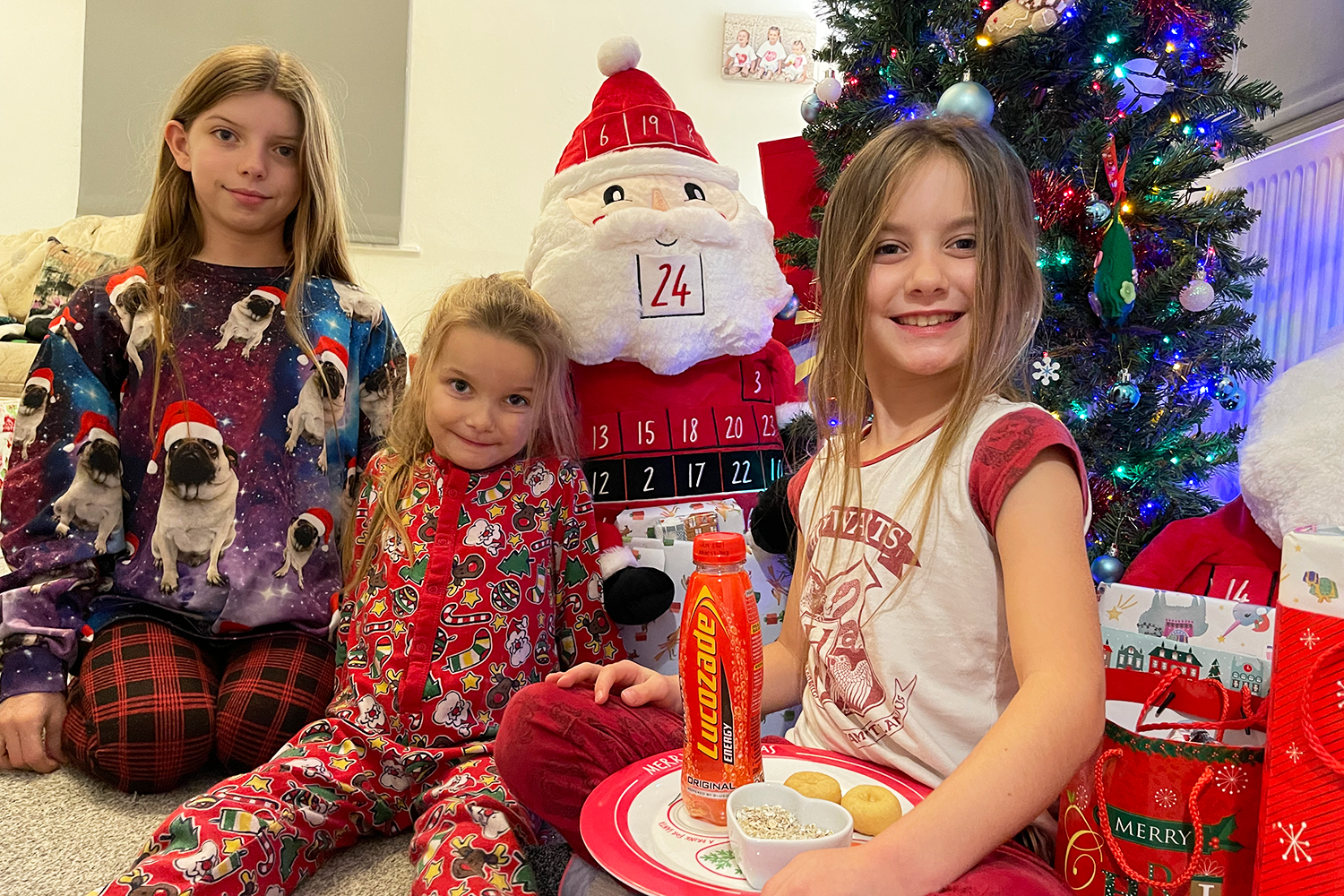 By the evening time, our birthday celebrations turned into preparing for Christmas. For Eva and Elsa the most exciting part is getting the treats ready for Santa to come.

As Hubby and I rarely drink alcohol, we never leave out alcohol for Santa. Instead the girls decided he might need some energy so they left him some Lucozade, reindeer food (oats and glitter) and some mini doughnuts left over from our birthday tower.

We all went to bed feeling exciting and full of love. We had the perfect lockdown Christmas Eve! 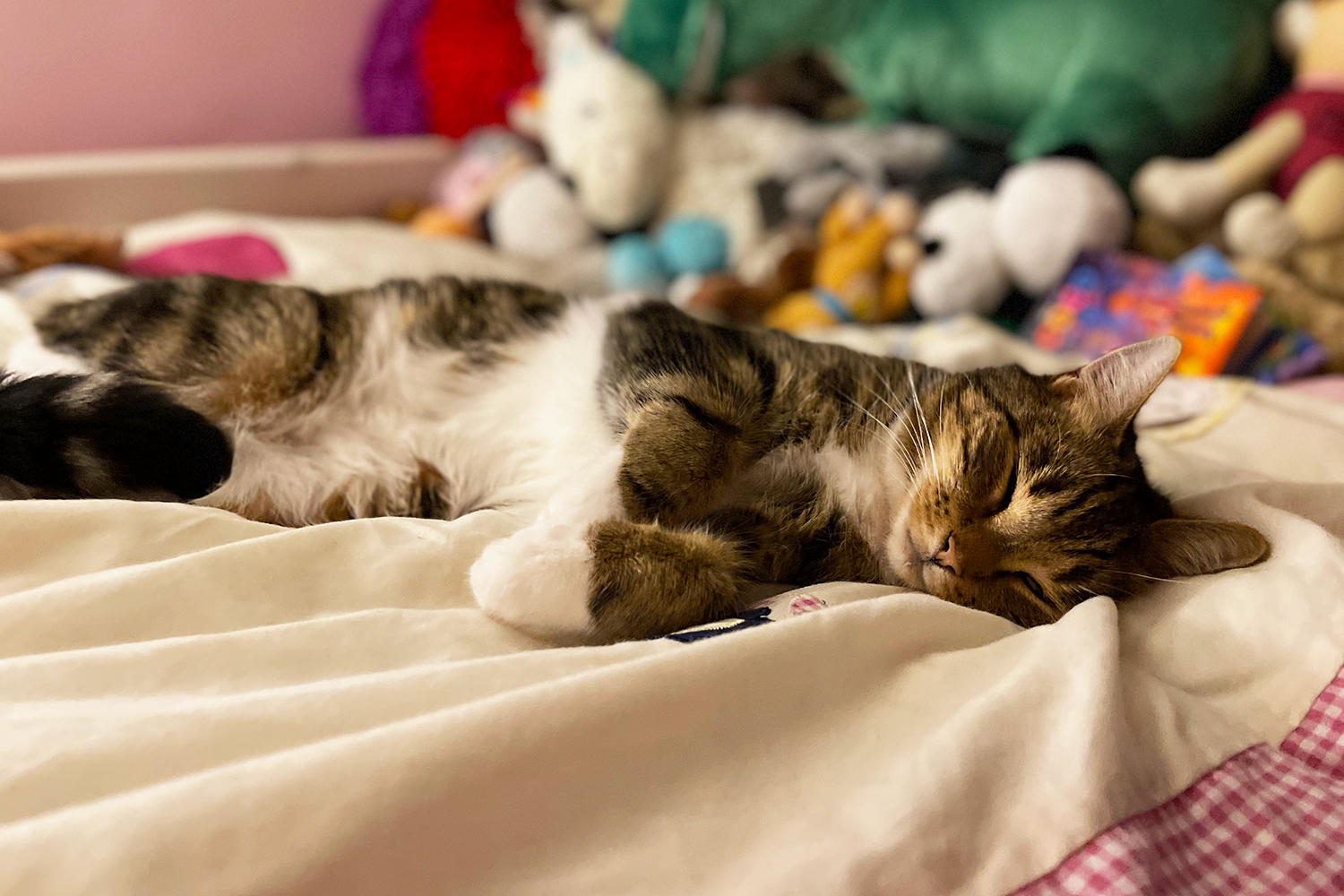 Share
Previous Siblings 2020 – December
Next My Mum Has Covid