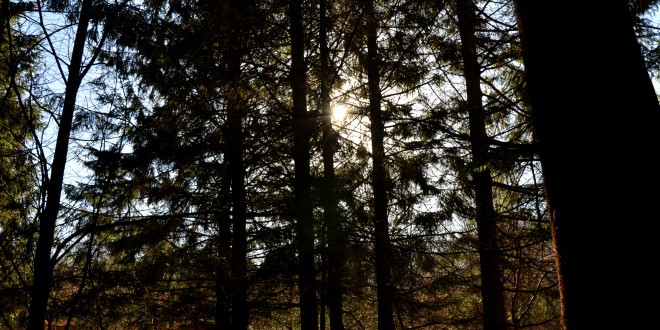 This time last year our household had been hit with a sickness bug (according to the TimeHop app) and half term, with all its plans and promises had gone out the window. I felt so guilty that week but we couldn’t help being ill. Nearly every school holiday since we’ve had some sort of illness that’s prevented us from enjoying the break from school. This half term has thankfully been different so far and even if we do all fall ill now, I’ll be happy knowing we’ve already had a pretty good time!!

On the Friday, the first day of half term, hubby took P1 with him food shopping. She was desperate to buy baking ingredients. Then in the afternoon we went to our local soft play. We hadn’t been to this specific one before but P1 had with a school party so she was super excited and was telling us about it for ages.

Then the kids have had a weekend with their Grandparents. On Monday we had a lazy day because obviously, everyone is allowed to enjoy a pyjama day in half term. Then yesterday, we head for a different soft play only to have to turn around as soon as we saw the ginormous queue of cars attempting to get in the car park. So we took an unplanned trip to our Nature Trail. The weather was slightly warmer than it has been so it was a fantastic opportunity to get some family pictures.

The Nature Trail is adjoined to a Garden Centre and it isn’t a huge place to go but when we moved over here my MiL bought us passes which are still valid so we’ve been using them quite a lot. There’s a few farm animals there and it’s all enclosed so the kids can run wild. I guess it’s the next best thing to having a garden. P2 fell in the mud twice yesterday but walked the whole way round with her big sister.

This morning we headed early to the play area and enjoyed an hour before it got far too busy and dangerous. We still have plenty planned for the rest of this week, including baking and a visit to the baby show thanks to Tommee Tippee and hopefully a trip to see my Grandad and hubby’s Nan back in Essex.

What have you been up to this week?