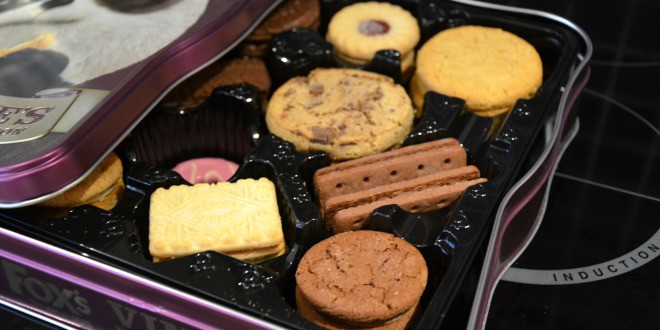 My Healthy Habit with Juice Plus – Week 1

I was shocked to get on the scales to see I’ve lost over a kilo. In fact I’ve lost 1.9kg. I do know that weight tends to vary day by day. Especially as a woman. But one thing that doesn’t change too much is the measurements of my body. Visually I cannot see a change but physically I have started to reap the benefits. I actually feel more energised which is crazy after just a week.

I haven’t been following the food plan and the list of foods I am allowed. I’ve just been trying to eat smaller portions. Although saying this, I have been really thinking about the foods I’m eating. I haven’t eaten any chips or frozen bits this week. I’ve had pie with peas and mash, jacket potatoes with cheese and with salad, we’ve had lasagne. I find the most difficult meal of the day for me is lunch time. I feel hungry by then and am tortured by having to cook or create a meal for everyone else, however, to reward myself I make a vanilla juice plus shake which is my favourite out of the two flavours available – chocolate and vanilla.

My mood has been all over the place, mainly around meal times when I’m hungry but it’s a little unpredictable. Small, stupid things get me angry and frustrated. Then the next minute I’m happy and energised. It’s very odd. My “JP health coach” and best friend has said this is because my body is detoxing and I should be regularised in the next week or so.

Now that I’m in a routine of eating two shakes and one meal and I’ve accomplished my first week, I’ve decided to start exercising. Some friends have suggested we do a group exercise class which I wish I could go to, but I worry that if I leave the girls with hubby in the evenings that they’ll gang up on him and cause him grief. So for now, I’ve started an iPhone app called 30 Day Challenge, there’s three in the series – abs, squats and press ups. I’m going to do all three each day.

I keep getting told that “there’s nothing of you” and “but that weight is nothing”, but it’s really not about the weight loss, it’s about being healthier. I have a vision of myself that I want to be like and I think until then I won’t truly be happy about myself.

Are you trying to lose weight? Tone up? Eat healthier?