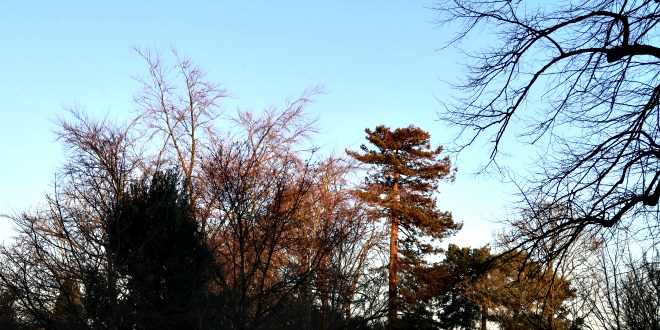 I Had My Breasts Checked

I had the mirena coil fitted two, nearly three, years ago. It was fitted with the view to help my periods be less painful and less heavy. This worked but I’ve felt some major downsides since having it. Huge mood swings, spotty skin and completely irregular periods.

About four months ago I began to experience what I thought was another hormonal symptom to add to my list. Painful breasts. About a week or so before my period would arrived, my boobs became tender and at times, untouchable. I just put this down to the hormonal changes and got on with it.

Then I started to feel lumpy areas on my left boob whereas the other felt normal with no pain at all. I asked Hubby to have a feel and he agreed they felt different and advised that I should get it checked. Then the pain went, I’d come on my period and everything was normal again.

Then it came again around my period although my periods weren’t really periods. My bleeding was more like spotting for a few days and then nothing, it was over. But the pain and lumpiness came back in early January and lasted three weeks or more with no period.

Despite my fear of actually getting my boobies checked, Hubby persuaded me to make an appointment with the doctor. I felt terrified that they’d agree that something could be wrong and I’d need further tests or scans.

Typically the doctor was running late by nearly fifty minutes so I had a lot of time to have many thoughts running through my head. I needn’t have been worried as the doctor was lovely, she checked my thoroughly and reassured that both my breasts felt the same, and that the lumps I felt was most likely caused by hormones.

She suggested I take Evening Primose three times a day to help ease my hormones and the pain. Because I hadn’t had a proper period since October it could be the cause of the prolonged pain and fullness. I’ve also booked another appointment for a months time to double check nothing has changed.

I felt relieved. I definitely shouldn’t have waited so long to discuss this with a doctor. I was quite literally putting my own life at risk by leaving it.