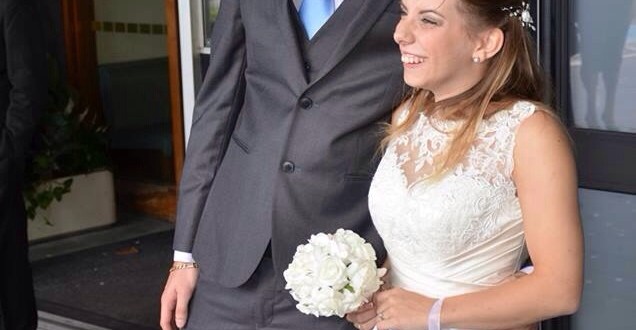 “I take him for granted”

I’ve been feeling very grateful lately. For having the husband I do. I take him for granted really, everything he’s done and keeps doing for us.

P1 isn’t biologically his child, but right from the beginning he’s taken her under his wing and very quickly she called him “Dad” out of her own choice. Hubby didn’t have to do this, he could have run a mile when he began to realise what a struggle it was and what a responsibility it is to have a child that isn’t quite normal but he didn’t. Over the past two years, he’s financially supported the both of us, and then P2 too. In fact at the beginning he showered P1 with many toys including a whole set of Weebles and TY beanie babies coming out of our ears. He helped to sort my debts out with my Grandad and stop my accounts constantly going into the red, not by lending me money but by helping me to learn how to manage it and budget.

Now, now we’re married and a “proper” family things haven’t changed. He supports us more than ever with everything. He drives us to school, takes P1 to her many many hospital visits and does all the food shopping. Recently, he’s even been doing all our the clothes washing to help me out and we’ve been taking turns in the cooking. When I’m feeling upset or angry he’ll be there to stay up until after midnight just talking.

When hubby isn’t around for any length of time I do feel a little lost. We’ve been parenting together quite strong lately, especially with the behaviour issues we’ve been having with P1 and he’s been my complete rock.

Hubby certainly has his flaws and is very set in his ways. I forget to thank him for things, I forget to be appreciative most days. Ultimately, he’s my everything!! If only he would learn to give me a lie in every now and then…