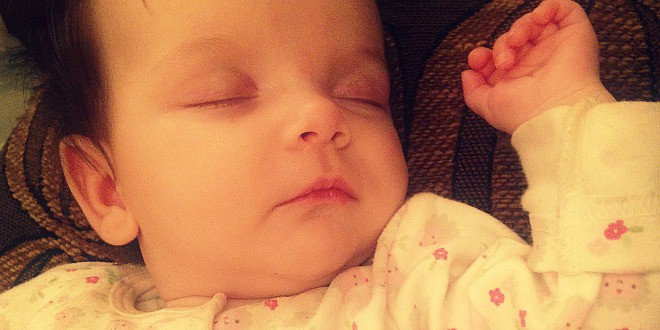 “I’d been imprisoned in my own home for 8 days!”

It had been 8 whole days since I last ventured outside the house. Hubby had been for food shopping or to take P2 to the doctors but not me, I’d been imprisoned in my own home for 8 days!

At first it was quite nice to just chill out in our pjs. But the day we found out the car was broken was when things sort of changed. It made me feel physically trapped. I sometimes wonder how people cope with no car or not being able to drive, for 6 days we’ve been those people and I still can’t see how people cope!! We’re lucky to have Tesco literally a 5 minute walk from our house and a small parade of shops 30 seconds away which include a little shop we can get essentials from. But with everyone poorly I began to feel panicky about how we’d get to the doctors or hospital if we needed to.

P2 was hit the worst out of our family. Her temperature was high and she was drowsy. She spent four days just laying on the sofa or in one of our arms doing absolutely nothing. She spent the majority of the day dozing in and out of sleep and not eating a thing but her milk. It was scary.

I’ve been apologising profusely to P1. I feel guilty that every single school holiday she’s had has been ruined by illness. We’d planned to take the girls to various play centres and just generally be out of the house more often than being in the house. P1 says she doesn’t mind and understands that we’ve all been ill but it’s still niggling at me.

Yesterday, behaviour proved to me that the girls are getting fed up of being at home each day. P1 and P2 have been bickering no end and the emotional outbursts from them both have been hard to cope with. So today we decided to brave the winter weather and walk to the park.

I’m not sure it did us any good as such but it was nice to get out of the house! Plus it was a little bit of exercise for us all.