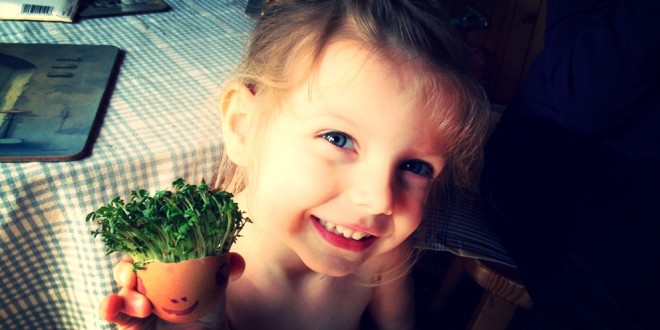 With growth tests looming, I’m trying to make sure P1 eats as much as she can. However, this is proving rather difficult with a child who seems to have an eating disorder. I’m petite, so P1 will never be a big girl but her appetite is appalling, and in all honesty worrying! I remember when she used to happily eat a full Annabel Karmel kids Cottage Pie, feeding herself and polishing it off with no worries or tantrums at all. Now, we are lucky to get three spoonfuls before she gives up with several excuses; I’m not hungry, I don’t like it, it looks/smells funny and many more!! She’d fill herself up on milk or water before meals and during meals. The truth is, she just cannot be bothered to feed herself, because P1 will happily sit and let me feed her a whole meal.

A couple of weeks ago we ended up at the very rock bottom. She was barely eating anything, literally one mouthful before kicking up a stink, I even tried feeding her but she would spit it straight back out so the only way to get anything in her was to feed her rubbish; crisps, biscuits, chocolate, fromage frais, etc etc. She made herself weak and tired. I knew things had to change before I ended up having to take her to the doctors and I just knew we’d end up in the hospital with a tube down her throat. I’m writing this today because although she’s still not perfect, we have got into a routine with P1 at mealtimes. No drinks at the dinner table until she’s finished her main meal. If she doesn’t finish or at least eat enough to satisfy me then she wouldn’t be allowed any more food until the next meal. We persevered for several days, hundreds of tantrums, lots of tears from the both of us and she’s managing to eat a lot of food now.

In fact we have pretty much gone the opposite way, she’s eating literally all day! Good healthy things too but it’s crazy. I was at my lowest point with her and although I still need to feed her occasionally, P1 is eating and that’s all that matters to me right now.