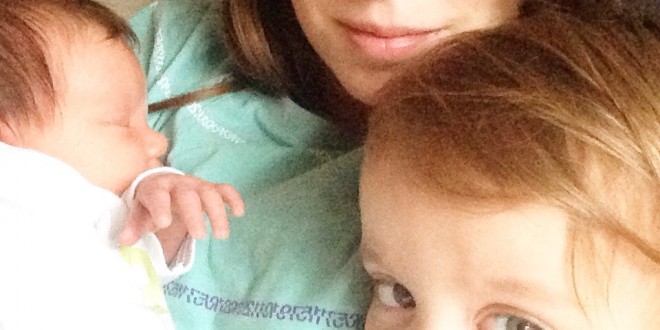 “It just cannot be healthy to never sleep through the night”

I sound like a broken record really and I know that but I hope that when I look back on each and every post where I’ve moaned about sleep that I will be at a point where I’m actually getting some decent shut eye and can laugh about these days.

Right now though, I don’t feel like laughing. I feel like running away from bedtime and nighttime. I wish I could fast forward the darkness to the point where the sun rises and we start another day. So far P3 sleeps like a dream, I think I feed her about two or three times during the night and we’ve only had a few nights of absolute torture with her. She’s not the issue.

It’s P2. She’s coming up to being 21 months old and she still doesn’t sleep properly. I could cope if it was just once but it never is just that once. So far tonight, it’s currently 3am, she’s been awake twice. You’d think that’s ok if she went to bed at 7pm but she didn’t. She finally fell asleep at nearly 9:30!

Last night she slept 8ishPM until 6am, then was back to sleep until 8:30am. I think this is where I get so frustrated. Nothing is consistent. Nothing stays the same. It’s not like we have a bad night where she wakes two to four times but can be reassured that she’ll then sleep a 12 hour night for the next few weeks until she’s ill or something.

I’ve had nearly two years of an awful sleep pattern that I honestly feel is slowly killing me. It just cannot be healthy to never sleep through the night for any of us, including P1 who frequently gets disturbed. I just don’t know what there is left to try to get a good night sleep with P2. Although in her defence, the actual going to sleep part of the night has certainly improved and doesn’t tend to take an hour anymore and I don’t have to be laying right next to her.