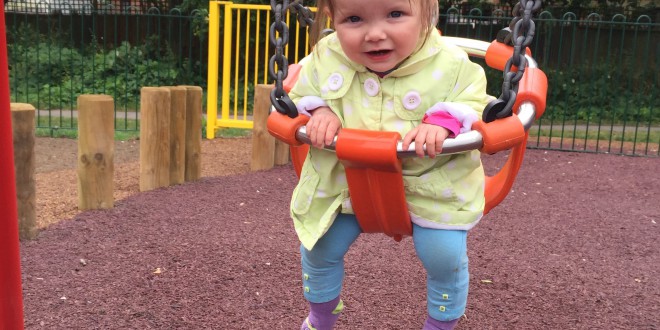 “It’s literally like they’re climbing the walls for freedom”

I don’t think the school holidays agree with me. I seem to have a mental breakdown right at the start and then right at the end where I feel like I’m incapable of being a mum to three.

We are just half way into the first week of the six week holidays. Our week is full, not overly busy but there’s something we have to do each day. Not necessarily what we want to do though. So far the weather in the first weekend was awful, but Monday I had a hospital appointment, P2 and P3 had an Open Gym session at Gymboree and then we went to the park. On Tuesday P1 had a party to attend, a Princess Pamper Party where she had her hair curled, makeup, nails and a glitter tattoo. She looked stunning. You’re probably wondering why I’m actually finding this week hard seeing as it sounds quite simple so far. During term time, I’m up and doing bits around the house then there’s the two different stay and plays, Gymboree and school runs. There’s a reason to be up. Being a stay at home mum means I get the luxury of enjoying the six week holidays with P1 but at the same time it’s sort of like a holiday for me.

I want to spend the six weeks doing things at a leisurely approached. I want to have pj days with films. I want to cook their favourite dinners which happen to be jacket potato or pasta. But there’s something about being indoors and being lazy that turns my children into monsters. It’s literally like they’re climbing the walls for freedom. Deep down I’m doing the same but there’s no motivation to get up and go, and the double buggy has a puncture too.

It feels like I can’t breathe at the moment. We’re adjusting to new routines and spending 24/7 with each other. Next week, a weight will just automatically lift as if by magic. Motivation will hit me and we’ll enjoy the holidays like I had planned. Our six week holiday is going to be one full of memories and fun.