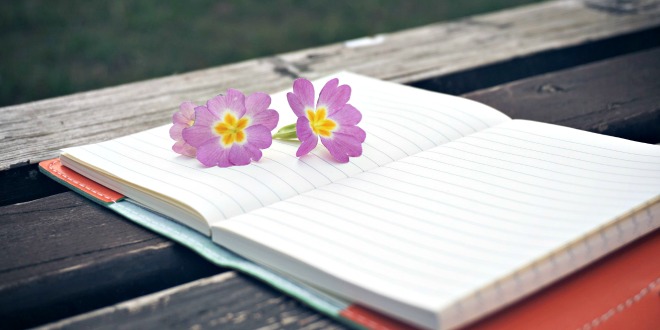 Memory Skills: Why It’s Better To Use A Notepad Than A Computer

When was the last time you wrote anything by hand? Perhaps you’re one of those people who leaves scribbled ‘to-do’ lists on sticky notes at work. If so, you might be in the minority – many of us are using technology more and more frequently instead. Apps like ‘Wunderlist’ are perfect for jotting down the groceries we need to pick up, and it’s far quicker to fire off an email to a loved one living in a distant land than it is to write them a letter by hand.

But what does this shift towards using computers mean for education? Schools have taught handwriting for a long time, and plenty of exercises and activities are still completed with pens and paper. But, taking notes is something that’s beginning to be done on computers, as university students striding into lectures with Apple Macs under their arms are living proof of. And why not? After all, typing is often far quicker than writing notes by hand, and text displayed in technological form is far easier to decipher when it’s time to revise…

But, science says that this isn’t actually the most effective way to learn.

In a paper published in April 2014 by US researchers Pam Mueller and Daniel Oppenheimer, it was suggested that note-taking with a pen and notepad, rather than a laptop, gives students a better grasp of the subject they’re learning. Mueller and Oppenheimer found that students who took notes in longhand performed significantly better than students who were typing in lectures – even when the typists were able to record more information due to the speed at which taking notes on a computer allows.

So, writing by hand seems to lead to higher quality of learning. But why is the case? Well, perhaps it’s due to the fact that typing word-for-word when learning feels like mindless processing (something that we can all relate to if we’ve ever transcribed something or been dictated to behind a keyboard). Writing by hand, however, requires paraphrasing, hearing information, selecting key parts, retelling, and reshaping it – something far beyond merely hearing and recording new information.

There’s also evidence that writing things by hand facilitates stronger recall of information later down the line. Professor Eduoud Gentaz (an expert in Developmental Psychology at the University of Geneva) explained to the Guardian that writing by hand “substantially improves subsequent recognition”, giving the example of how people learn to read again after suffering strokes. Gentaz explains that drawing each letter of the alphabet by hand improves our grasp of what we’re reading due to the fact that we have something called ‘body memory’. The gesture of writing actually restores memories that are seemingly lost or damaged (commonplace after strokes), suggesting that there’s a strong case for learning with traditional tools, such as pens and paper, rather than computers.

So, are you convinced of the benefits of writing in the traditional way, using a pen and notepad rather than solely relying on technology? If you are, check out suppliers like GLS for notepads and other stationery supplies. And think before jotting down your grocery list on your smartphone – will you really remember it?