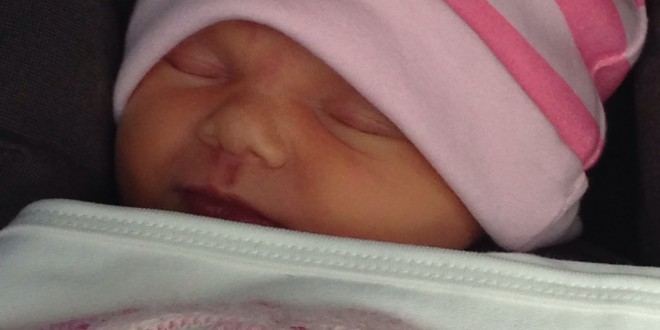 I was very nervous about hubby being my only birthing partner with P2. I was convinced I’d need my mum there like I did with P1 because her biological father was pretty useless but hubby proved himself. He stepped up and was amazing. This time round I felt confident that hubby was all I needed and I wasn’t wrong.

If you were to create a list of the things you’d want from a birthing partner, my hubby would tick literally every box. It wouldn’t matter what I wanted or needed, he’d do it without any questions. With P2 he frequently poured and helped me to drink a cup of water, he’d get a damp cloth for my forehead, he didn’t touch me when I didn’t want him to and he said supportive things.

This time, my hubby spent four hours rubbing my back every 5 minutes. He held my sick bowl and mopped my face. He helped me in the toilet. He got me a drink when I needed it. He helped me shower after birth and tidied up my towels. He pushed me in the wheelchair down to special care and the restaurant. Although he didn’t spend as much time at the hospital as he did when P2 was born, he took on the role of caring for P1 and P2. When we got home, he did every school run and cooked every meal. He’s done clothes washing and endured quite a few hours of his night laying on the floor next to P2. He’s dealt with P1s terrible behaviour and made sure I’m as stress free as possible. When I needed maternity pads and Tesco had sold out, he got the next best thing which was the period-version instead of just walking away defeated.

Basically, I’m very lucky. He’s been my absolute rock this past week and I’ve said it many times before but I don’t know what I’d have done without him. Not just what I’d do without support, but it’s the type of support he’s given and only he could give. He probably feels a little pushed out and I’ve certainly bitten his head off a few times this week with my mood swings but he’s still been amazing!!