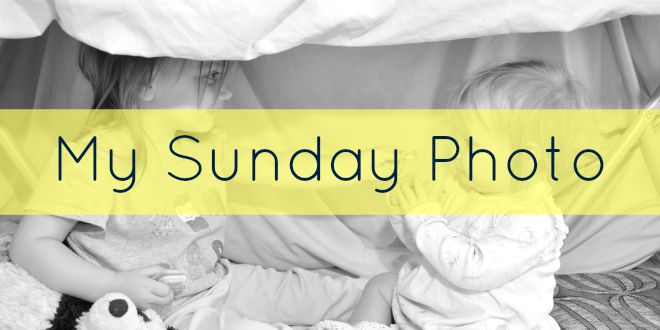 So we have survived the first week of the summer holidays. It’s been a tough one if I’m completely honest but we are there at the end about to head into the second week. We’d planned not to do much other than the appointments we had scheduled and some Gymboree sessions in the first week. The girls have to adjust to each other again as they all are not used to spending so much time together. The first few days were hell. Literally. But we are now at a stage where they are getting along so much better. P1 is enjoying time to herself and also to play with her younger sisters. P2 is finding a new love for her baby sister which is so lovely to witness. They are nearly doing everything together. P1 and P2 have gone to spend the night with their Grandparents in Essex today so we are having a bit of a relaxed couple of days and I may even go and have my hair cut if I’m lucky. P3 is already finding the quietness a challenge. She always feels completely lost without her big sisters.

We are going to take the rest of the summer holidays as they come. We want to do at least one outing each week really whether that’s soft play or further afield. I really want to pay a trip to the cinema with P1. What are you up to this summer?