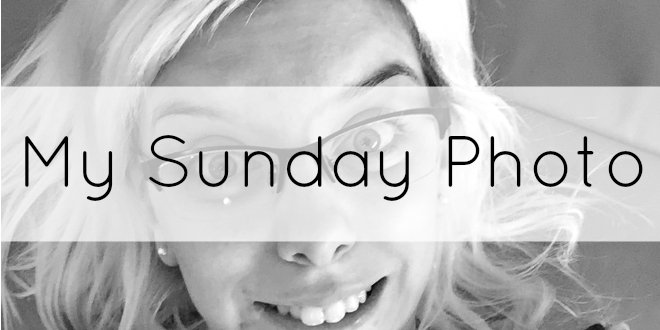 Next Sunday it’ll be the eve of my 23rd birthday and our second wedding anniversary. So I’m going to be the star of this weeks My Sunday Photo.

This week has zoomed by. There’s been a first day at nursery for P2, a friends tea party, P3s one year check, blood tests for me, playgroups, Gymboree, meeting up with a nursery mum, walking dogs and catching a cold. In fact today I feel just as awful as I did yesterday when this photo was taken. The kids were driving me loopy so we headed down for the Gymboree Open Gym session, thankfully we were the only ones there so I could sit and watch my girls. I hope that this coming week is busy. It’s probably going to be filled with the usual stuff but for some reason I feel excited about having a birthday. I’ve planned to do P3s birthday cake smash on my birthday round my Grandad’s so that’s probably why I want this week to zoom past. I’m super thrilled about that photoshoot. I also have my pre-op assessment this Thursday too.

What do you have planned this week?