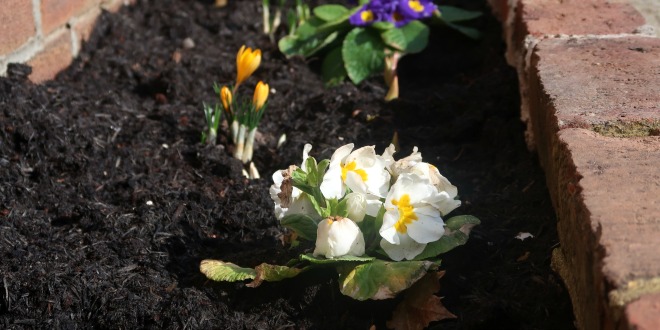 My Sunday Photo 2018 – My Grandad’s In Hospital

Firstly, Happy Mother’s Day! I really haven’t felt like celebrating as it’s been a really hard week for me and my family. Many of you will know how much my lovely Grandad means to me. He’s been and is a huge part of my life, my childhood and my girls childhoods!

My Grandad has been poorly for some time. It started with the loss of his eyesight in one of his eyes about a month ago. It was diagnosed as a stroke in his eye. It then turned into or caused an infection that was very painful for him and honestly knocked him for six. He’s a very independent man.

Earlier this week he began to experience sickness. My mum took him to see the GP who felt a “Mass” in his bladder and he was waiting for an urgent scan. Due to how poorly he felt he decided to stay at my Mum’s house then on Thursday late evening they decided to phone NHS 111. Where they was told to take him straight to A&E.

So that’s where he is. It seems he has acute kidney injury due to a blocked bladder. He was surprisingly in no pain at all despite having 2 litres of fluid there! He has further tests to go through but things are looking more positive than we first feared.

I’ve honestly spent the week in a foggy daze. Torn between my own parenting responsibilites, house work and commitments and the extreme need to be by his side. Just like I was for my Nan. I went to visit him in hospital on his first day in hospital, he looked rough but bright. I feel very scared about the coming weeks and months. He’s my absolute everything. Share
Previous Box Room Tour | House Reveal #3
Next Is It Lucky To Have Child Free Time?