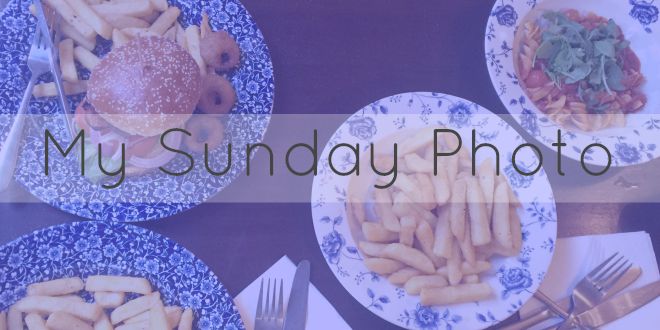 I went through Primary School with a very small group of close friends. Twins and another girl. Although I was friendly with everyone there was the usual divide of the popular kids, the normal kids and the ones that had no friends at all. I was probably, I hope, in the middle neither popular or unpopular. When it came to Secondary School I was part of a bigger but closer group of a mix of girls and boys. I told these people absolutely everything and they were all equally as important to me. When I was pregnant with P1 they were all a huge support, one of the boys would leave early with me each lesson and walk me to the next. But equally they all moved on after I had P1, they went to college and formed new friendships that I wasn’t a part of because I was busy bringing up my daughter.

I made a few “mummy” friends along the way but the get together was quite spread to probably about once a year or maybe twice if I was lucky. It didn’t bother me to have just two friends, one who had stuck by me from school and the other a new friend I’d met on the internet. I put myself in a little bubble of looking after P1, going to work and when I turned 18 I would go clubbing once every two weeks.

When I had P2 things changed a little bit. I was still very unsociable. I didn’t attend any antenatal classes from fear of being judged. But when she arrived I went to a Breastfeeding Group and I started a Baby Yoga Class too. I made acquaintances who I’d hoped to form better relationships with as time went on and the children grew. I hoped that when P1 started school it would open the door to some more friendships but I was terrified of actually speaking to people and being open to judgement.

We moved to Kent when P2 was 7 months old. This decision was made easier by the fact I wasn’t really leaving anyone behind. Once over here I was quite content with staying in my pyjamas and venturing out only to do the school run. I went to a few baby groups but found it absolutely nerve racking to talk to people that were clearly in a different situation and lifestyle to me.

It wasn’t until P1 started Year 1, a full year in one school, that I began to really venture out of the house. P2 was older, more adventurous and staying indoors just wasn’t feasible any more. So I started going back to the groups I had previously tried. Telling myself I was doing it for P2 and not for myself. Gradually I got to know a few people and now my life is jam packed with activities during the week. At the moment we do something every Monday, Wednesday, Thursday and Friday. They are just the different groups we attend. We also venture out and visit local areas like soft play, the nature trail and swimming.

But recently I’ve also been doing things socially for myself. I have three really lovely, close friends now. We speak every day for most of the day via a group chat. We enjoyed a “date night” round one of their houses without the children, we’ve been round each others for play dates and last night we headed to a restaurant for some food without children too. We had plans to go to Zizzi but they wouldn’t accept walk-ins, the same as Pizza Express so we ended up in our local Wetherspoons which was pretty dull and gloomy, full of people my age that were out getting drunk. The food was really lovely though and how gorgeous are the plates and it’s definitely my Sunday Photo for this week. With having friends comes lots of new emotions though. I find myself worrying about them each day, if I haven’t heard from one of them or if they are going through particularly hard times with their work or other friends. It also has seen a return of “school children” type behaviour where others are behaving immaturely and I find it quite funny to hear about. I love my friends. I actually didn’t think I would ever have this type of friendship again and I’m so excited that I do.