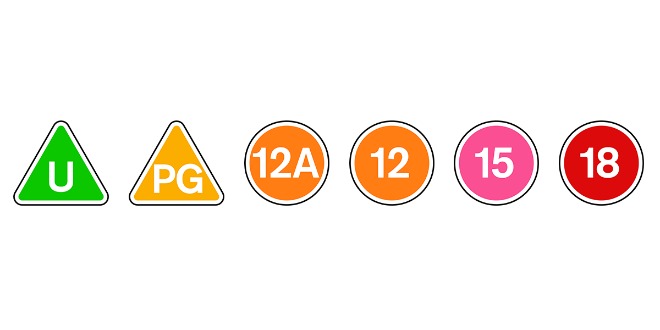 Can you remember what the age rating was for the last film you watched? If you’re anything like me then probably not. It’s all too easy to just click on a film because it looks suitable for your family, or even yourself, then figure out it isn’t. I’m very guilty of this. I’ll give you an example:

We regularly have film days with the kids. I wanted to find something new to watch. I noticed an animated film called Sausage Party with cute looking food. I pressed play and within about twenty seconds I realised it was complete inappropriate for my young daughters. For those who don’t know, it’s a fantasy adventure film about a hot dog with an incredible amount of sex references and strong language.

Sausage Party is rated a 15 with the British Board Of Film Classification. Who are the people responsible for rating films going into the cinema.

The other week I had the amazing privilege of visiting the British Board of Film Classification (BBFC) for an exclusive event held just for content creators or social media influencers. This was the first time in the 122 years that they opened up their doors and I was one of those lucky chosen ones.

From today, the BBFC have launched new age rating symbols. This event was held for us to take a first look at them, get a better understanding of the process and also have an exclusive preview of the brand new Disney Maleficent: Mistress of Evil film that is now out in the cinemas.

The BBFC operates out of a normal looking building in Soho, London. I’m not sure what I expected but it was cute. If that’s ok to say?!

The event was set out in three parts. The first was a little welcome and a chat with David Austin. He is the CEO of BBFC and the guy who’s signature appears on the black card ahead of films in the cinema. His signature is apparently the second most viewed signature in the UK.

I found it really interesting listening to David Austin’s past experiences with rating films. We found out the process of it all and how they even begin to rate a film to be a certain age.

The day then moved onto a little slide show where we was shown snippets of certain age rated films. We could then discuss whether we thought the age rating was suitable and how the decisions were made. It was so eye opening.

We then headed down into their private cinema area to watch the Maleficent: Mistress of Evil film which is rated a PG. I found the movie very intense and at times quite dark. Following the movie we was able to discuss our opinions and find out why it was rated PG. The fact that the fight scenes were in bright, bold colours contributed to that which I found fascinating.

I feel very lucky to be able to attend this event with the BBFC. It was definitely a once in a lifetime opportunity and I even got to meet YouTuber Jim Chapman (brother to the lovely ladies who make the Real Technique makeup brushes).

Since the event we have been given some information about all of the research that the BBFC have done with regards to launching their new symbols. I wanted to share some of it with you because I truly think it’s important and very relevant in this technology based world we live in. I hope you enjoy the following:

From today, the BBFC launched their new age rating symbols which, for the first time, are designed for digital streaming platforms – a move which will give young people better and consistent guidance about film and TV content, enabling them to make conscious decisions about what they watch.

Netflix has welcomed the new symbols. I saw them today whilst flicking through for something to watch. This builds on the ongoing partnership between the BBFC and Netflix, which will see the streaming service classify content using BBFC guidelines, with the aim that 100% of content on the platform will carry a BBFC age rating.

New research from the BBFC reveals, given their access to more media, nine in 10 (87%) 12-19 year olds want to make better decisions than ever before. Two thirds (66%) of young people resent the idea of being perceived as ‘boring’ or ‘sensible’ – something three quarters (74%) of adults admit to having thought.Instead, almost all teens (97%) want more credit for being conscious decision makers, making informed and positive choices throughout all aspects of their life. The BBFC’s own research showed 95% of teenagers want consistent age ratings that they recognise from the cinema and DVD to apply to content accessed through streaming services.

A majority (56%) of teens are concerned about watching content without knowing what it contains – and say they want clear age ratings to guide them. A third of teens (32%) say they see content they’d rather avoid on a weekly basis, leaving them feeling uncomfortable or anxious (46%), and one in twenty (5%) saying it had a negative impact on their mental health.

David Austin, Chief Executive of the BBFC, said: “It’s inspiring to see young people determined to make conscious and thoughtful decisions. We want all young people to be empowered and confident in their film and TV choices. As the landscape of viewing content changes, so do we. We’re proud to be launching digital symbols for a digital audience, to help them choose content well.” It’s really interesting to know that young people are wanting to be aware of the content they are watching on their screens and devices. It makes me feel proud actually!

The BBFC commissioned Studio AKA to produce a short animation, showcasing the new age rating symbols, to help families help view what’s right for them. The film is currently being played nationwide in cinemas until Sunday 3 November. You can see it and find out so much more over on the BBFC website.

I think the animated symbols are adorable and very modern. So I hope you can share this information with your friends, and enjoying watching content with your family that is age appropriate. Unlike my big mishap. 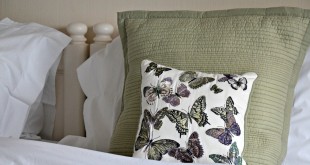 Family Holidays in London: How to travel in 2021 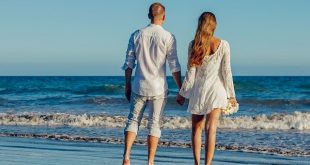 Improve Your Marriage With These 5 Simple Hacks 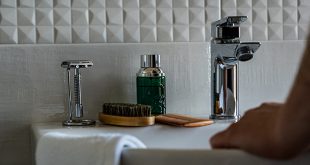 Top 5 Ways To Get Rid OF Your Facial Hair