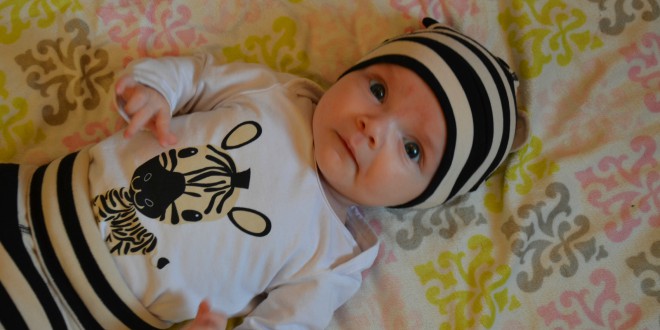 “We are now 13 days since we last breastfed”

The morning after I had wrote about P3s slow weight gain I woke up at about 2am and sterilised some bottles. She’d been restless and squirming and my boobies for a while and it was upsetting me. The whole situation was upsetting. I felt completely useless. I received many helpful advice from the health professionals and from fellow blogging friends, but I just couldn’t shake the feeling that I was the reason she wasn’t progressing as well as she should be.

For the first three days I was expressing 3 times a day, I was giving P3 the expressed milk during the night and having formula feeds during the day. But with life getting pretty busy as Christmas approaches, it was clear I wouldn’t be able to keep up with the expressing. So on day four of the switch I stopped expressing. P3 still continued to have expressed breast milk at night for another two nights.

Bottle feeding isn’t easy. It’s reminded me of when P1 was bottle fed. The effort and time it takes to wash bottles, sterilise and make formula feeds is just ridiculous! So far I’ve kept on top of it all. With the new self-sterilising MAM bottles it has been easier as I can wash, sterilise and make feeds as and when she finishes a bottle so there’s always a supply in the fridge for her.

We are now 13 days since we last breastfed. I miss it incredibly as I know that was my last experience of breastfeeding. I had plans to feed a bit longer than I had done with P2, which was 6 months, and I wanted to shout to the world proudly that my baby was thriving purely because of me. But the truth is, she wasn’t. Without thinking about whether she’d gained weight or not, P3 is happier and much more content. She’s acting like a “proper” baby. When she’s awake, she’s happy and will lay on the play mat for ages before crying because she’s either tired or needs a feed. She’s much easier.

P3 was weighed yesterday. It was the moment of truth to see if giving up breastfeeding was the right decision for the weight gain situation. Unfortunately, in a way, it was completely the right choice. P3 now weighs 9lbs 4oz. That means she’s gain 6oz in 12 days. Of course I’m happy that she’s gaining but to me, it confirmed that I just wasn’t able to nurture her by my own milk.

The health visitor has told us to wait a little longer between feeds now that she’s gaining. I was so focused on getting her weight up that I’d been giving her feeds little and often, instead of a full bottle at once. We’ve been doing that and it’s been going really well. We won’t be going back to get her weighed until the New Year but I’m so pleased she’s finally back to following a line on the charts. April has been a busy month. My husband celebrated his 31st birthday, we had the …