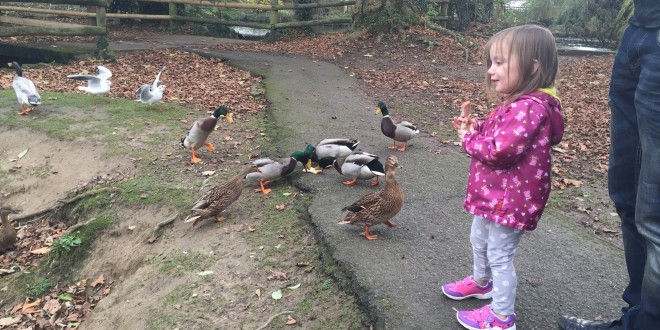 In the past few days I have had so many people say to me that P2 is suddenly so grown up. This thought terrifies me slightly and it wasn’t until then that actually it hit me.

P2 starting nursery has completely changed our lives for the better and for everyone. For the first two months we had tears at drop off and the most awful tantrums at home but now it’s becoming a fun thing for her and a normal. We were given her “All About Me” book the other day as the term and year finishes. It’s the first time we’ve had it home and it is filled with pictures of P2 whilst she’s at the nursery. I love that they do this. It’s just like my blog and I can see all the things she’s doing on her adventure as an independent person.

Her speech, her behaviour and her personality has suddenly flourished. P2 is an enhanced version of the little girl we adored before. The cheekiness, the fun and the innocence. When she’s in a good mood she is just an absolute delight to have around. I love the way she calls the ones she connects with her “best friend”, specifically one of the ladies at Gymboree. I’m also her best friend, most of the time, and it’s hilarious that she says P3 isn’t her best friend because she takes her toys. Usually in the mornings P1 and P3 are downstairs before P2. I’ll hear her shout for me and head up there alone. I climb into bed with her and snuggle close. She smiles and laughs. It’s my most favourite part of my day if I’m honest. She’s happy. She’s warm and cuddly. Then we head off downstairs to start the day. We do this pretty much every morning.

By being at nursery she has learnt to communicate much better with other children or adults. There’s this confidence in her that she never had and was quite concerned about before. She’s finally found it to the point she will even sing in front of strangers and join in with the singing at the end of playgroups. This confidence and learning to play had really helped the relationship she has with her big sister. They’ve always been close but not as close as I wanted them to be, until recently. They are stuck to each other like glue now and for the majority of the time they actually get along amazingly.

I am so thrilled we made the decision to send her to nursery when we did. I desperately wanted her home still but I saw the way she needed to find her own feet and spread her wings. It’s just fascinating. P2 just isn’t the same little girl we had just three months ago. I suppose more importantly I’m thankful that my middle baby is heading in the right direction.

Did nursery or school change your child?