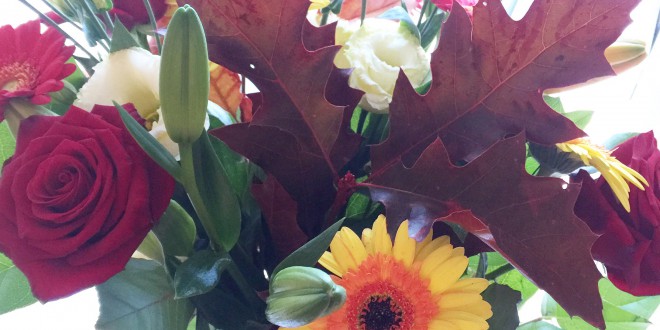 Today has been a very odd day. We’re now over the weekend away, birthday presents and are knee deep with clean washing to fold. It started with an early wake up from P3 coughing so much she had to be propped up on my body for an hour or so whilst we managed to get some more sleep.

I’d made the decision not to venture out with her so hubby went on the school and nursery run for the other two. Leaving me at home wiping snot, tidying up, hoovering and getting some blog stuff done.

Pretty much the whole of my day has been taken up by blog stuff, no that’s a lie, it’s been taken up by editing photos for just one blog post from our weekend away. I had over 600 photos to sort, delete and edit the good ones. I feel completely consumed and that post will be up once I’ve put together the many, many videos we recorded.

Hubby’s car has broken down. I think that’s maybe the third time this year and to be honest I’m at my wits end. We rely on that car so much and I’ve felt very limited by just having the one as it is but whenever the car goes in for an MOT or breaks down I feel lost. I’m now going to have to walk 6 miles each day and I’m already so behind on housework, blog work and am exhausted from late nights and early mornings.

I’m actually quite worried I’m going to end up running my self to the ground and this disaster today hasn’t helped that fear. Of course, I’ll get through it and we’ll be fine without a car. Many families survive so why can’t we?! It’s late again as I’m writing this but I realised that I really need to stop neglecting the personal posts and make more of an effort, even if it is a bit of a late night grumble.

More importantly, do you like my new slippers from my birthday?