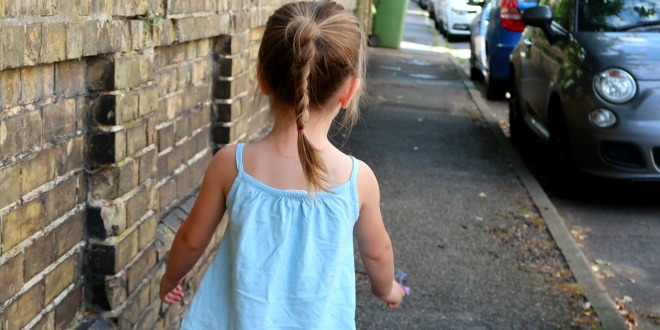 Reflecting On The End Of Nursery For My Middle Baby

After experiencing being a working Mum with P1, I was fortunate enough to be able to make the decision to be a stay at home Mum with P2. I was going to be the one to watch her do all of those first things and be the one who had taught her. At some point during her first two years it became apparent that actually I wasn’t enough, she needed more. And so at two and a half years old we made the decision for her to start nursery, or technically preschool. I felt so nervous and guilty about sending P2 to nursery. It’s absolutely crazy that we are now two years down the line of nursery and she is in her very last few days there. It feels like such a long time ago that she was a clingy child that took a good few months to settle into the flow of nursery. Nursery totally changed her and I know that we made the right decision. She had opportunities that a lot of other nursery’s do not do like Christmas performances, Sports Day’s and going on days out. One to Brighton and a few more locally. P2 has learnt to recognise many letters and write her own name. She has formed friendships with her teachers and the other children. She has a best friend, has been to parties and had play dates with and without me there. She rapidly grew from a timid and not so independent toddler, into this very confident and bubbly little girl. The nursery has given her the foundations to thrive at primary school and I could not be more grateful. I still have another two years at that nursery with P3 from September but it still feels very emotional and my heart honestly hurts that on Thursday is P2s very last day as a nursery/preschooler. I have so much to be grateful for and they will forever be in my hearts. I hope that P2 doesn’t get too sad as she realises that she has to say goodbye to her lovely teacher Mrs S. I also hope that I will try my best to keep in touch with all the nursery friend’s that P2 has made.

Now I’m just going to go and have a little cry with a bar of chocolate whilst I look at these photos I took each year. Left is from 2015 when she started at the nursery as a Blue Table, the middle is from 2016 when she began as a Yellow Table and the right one is from her last week at nursery.