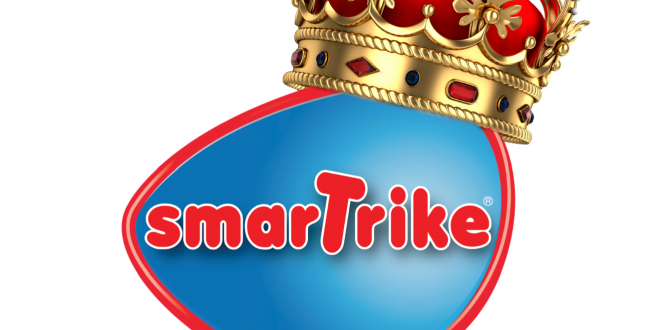 Our Royal Ride With SmarTrike for Prince George’s First Birthday

Today has been amazing, busy but pretty awesome. P1 woke up in a fantastically good mood which reflected in her behaviour. We had a lazy morning as P1 had an appointment with the dietician. It went really well! I’ve been concerned about her eating for a long time but according to the dietician we are already doing anything she would have suggested and doing it well. We’ve been told to incorporate having a biscuit and a glass of milk before bedtime, instead of it being a treat it will become routine. After the appointment we took the girls to McDonalds for lunch. Hubby and I were laughing, the girls were happy and behaving brilliantly. It was such a wonderful experience. We then nipped into Pets At Home to look at the animals. P1 and I are desperate to get a little hamster and they had some pretty cute fluffy ones there today, but unfortunately hubby is still left unpersuaded. We then took P1 back to school where she enjoyed the afternoon dressed as a Princess for Pirate & Princess day. This afternoon, we’ve been on a Royal Ride to celebrate Prince George’s first birthday. We were asked to take part by the lovely ladies at BumpPR as part of the SmarTrike testing team. It’s crazy to think that George is one and that a whole year has been and gone. Hubby got out the trike, P1s bike and his bike and we headed across the road for a little ride in the sunshine. Apart from the horrible heat whilst pregnant, there’s something about the sun that makes things feel so beautiful. Little Prince George must be having a wonderful day in the sun and I hope he’s being spoilt rotten because turning one only happens once! The time we had as a family today has been brilliant and the behaviour of both girls has been terrific! It’s been a day full of laughter, fun and sun. For the first time ever, I’m looking forward to the six weeks holidays! Happy birthday Prince George!