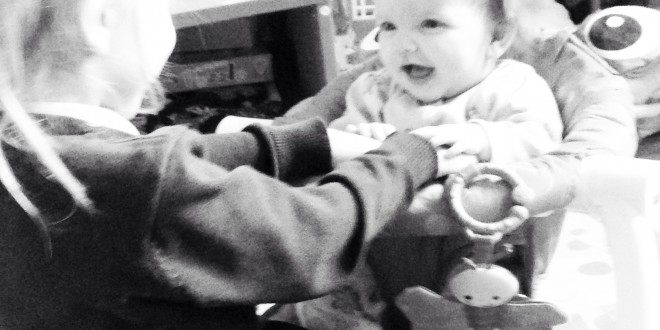 “She’s taken it upon herself to wake at 3:30am and start chatting to herself”

After the initial rounds of newborn sleep and P3 being a baby who cried a lot for no reason, put down to colic, we’ve been quite lucky with sleep. I’ve been reluctant to blog about it as from experience whenever I used to mention the good, it would immediately turn bad. But things are now bad so hopefully it’ll work the other way round?

For the past month or more, P1 and P2 have been going to bed somewhere between 6-6:45pm, always before their usual 7pm bedtime. P1 could definitely cope with us waiting until 7 but P2 gets super emotional. Although we don’t follow a pre bedtime routine, I do follow a strict bed time. I always get on edge if its any later as I know the effect it has on them both, who will always wake at the same time (7:30am), the next day. (Of course special occasions are allowed) For P3, she usually has a winge and will settle in my arms to sleep at 7:30-8 every night and she stays asleep, having various feeds when she unsettles up until 10pm when I go to bed and put her in the SnuzPod. More often than not she sleeps peacefully until 3-4am and then again at 6am where she’ll sleep until about 7:30am. So I’m not overly sleep deprived this time round.

Until this week. It’s not really P1 or P2 that are the problem, although with the slightly brighter mornings slightly earlier and of course the earlier bedtimes it was inevitable that they’d eventually start waking earlier. So my mornings now start just before 7am. I can cope with that. It’s like being forced to get up and we’re ready on time with no rushing. A good change. It’s P3. Nothing has changed in the evenings but she’s taken it upon herself two nights in a row to wake at 3:30am and start chatting to herself. It’s such a lovely noise but not when it’s still dark! This continues until about 6am then she’ll fall asleep briefly before being woken up by the other two. She’s quite happy talking and scratching the side of the SnuzPod but it’s extremely hard to sleep through babbling, especially as they vary in volume. Hubby does an impeccable job as men do!

I’m exhausted. I have a constant ache in my head. I can’t fuel my day on caffeine or energy drinks as I don’t drink/like either but already I’m feeling short tempered. I desperately want to be snuggled back under my duvet. Even just for an hour. I can’t even nap during P2s nap as P3 tends to be awake at this time of the day. I really hope this isn’t the start of our normal because I won’t be able to cope. I’ll have to go to bed with the girls and wake at 3 or something!!