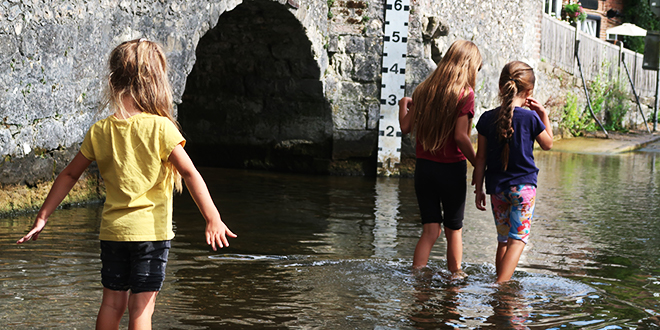 Another month of this crazy year done and dusted. This was a bit of a hectic month if I’m honest and I’m probably the latest I’ve been writing it for a while. It’s due to go live tomorrow!

Our August was a month of going on little adventures and some were even ones we had never been on before. We even managed to get away to the Isle Of Wight for a week. Considering the year, this month has been rather positive for us and I feel quite thankful for my girls. 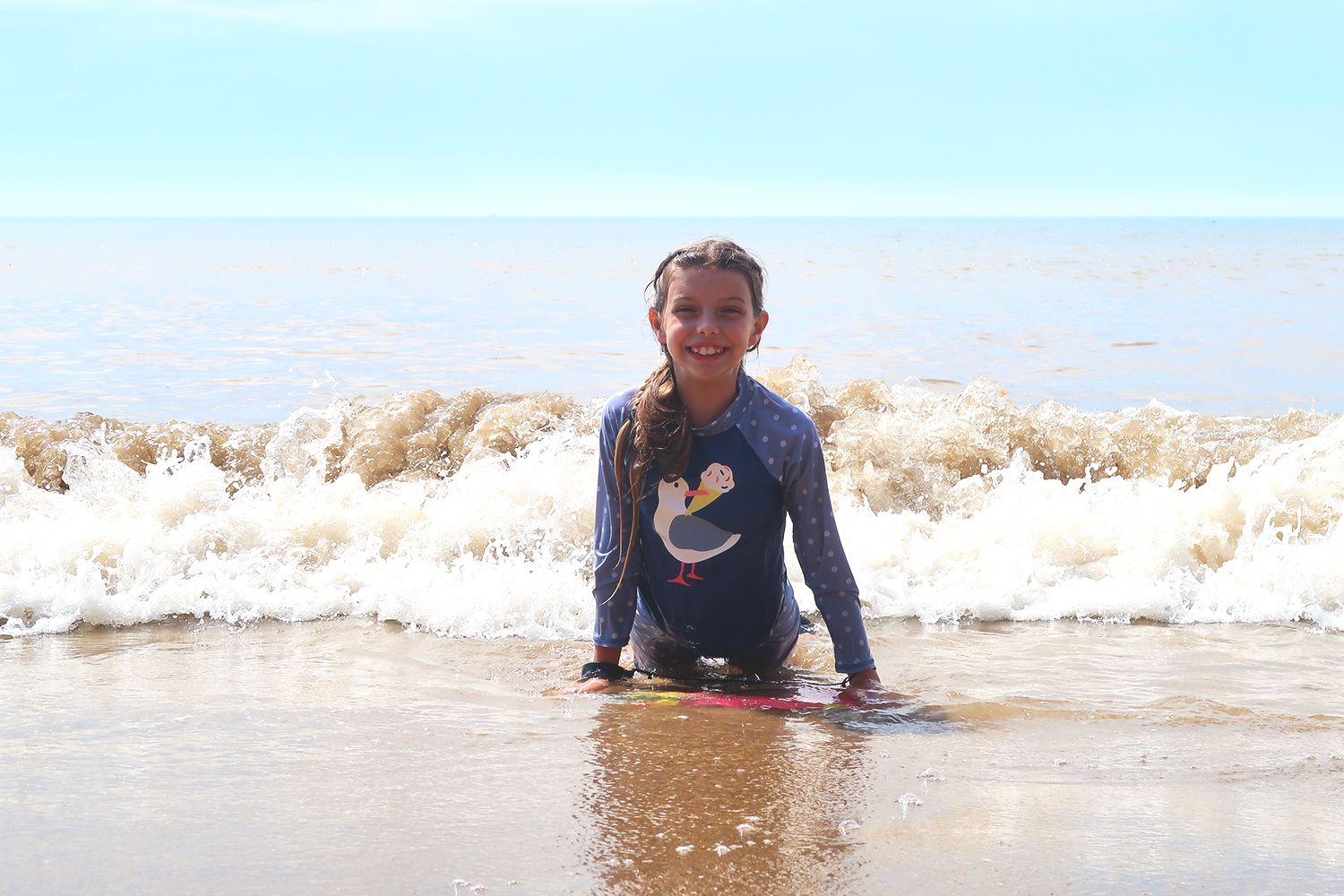 Freya starts Secondary School tomorrow. That just feels bonkers that she has gone from a tiny premature baby and is now this pre-teen heading into Secondary School and gaining even more independence.

Whilst on holiday in the Isle Of Wight I thoroughly enjoyed seeing Freya flourish. She is happiest when by the sea and outdoors. Despite her lack of motivation for it. In the photo above I captured the smile on her face which was a completely natural one. She was so content splashing in the sea and building sandcastles.

We have been working on some of Freya’s anxieties and trying new things. It’s important to us that she trusts us completely to help her make choices and that she knows we have her best interests at heart.

I’m excited to see how she adapts to this new, very big chapter in her life but of course very anxious about it too as Freya will always be my first baby girl. 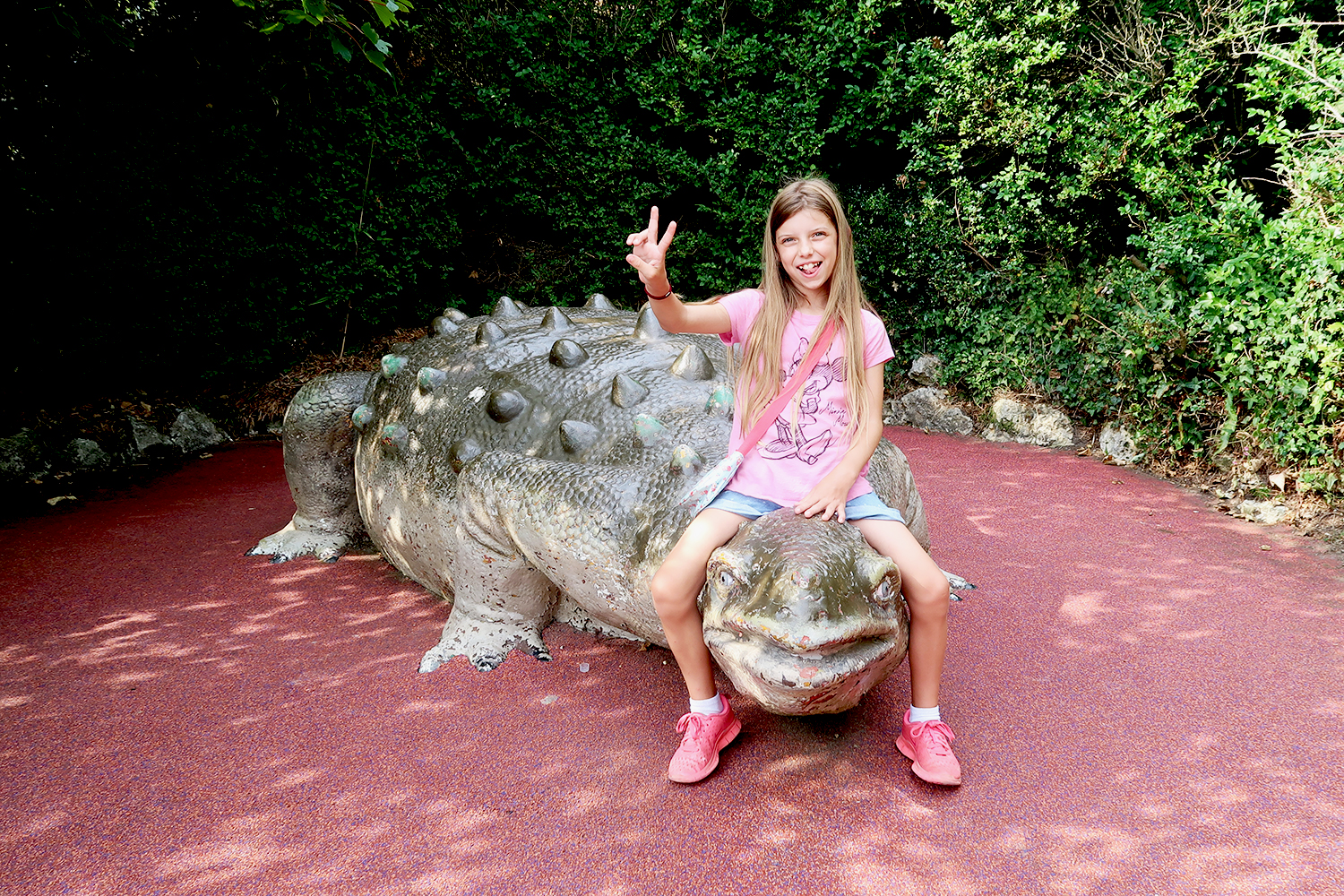 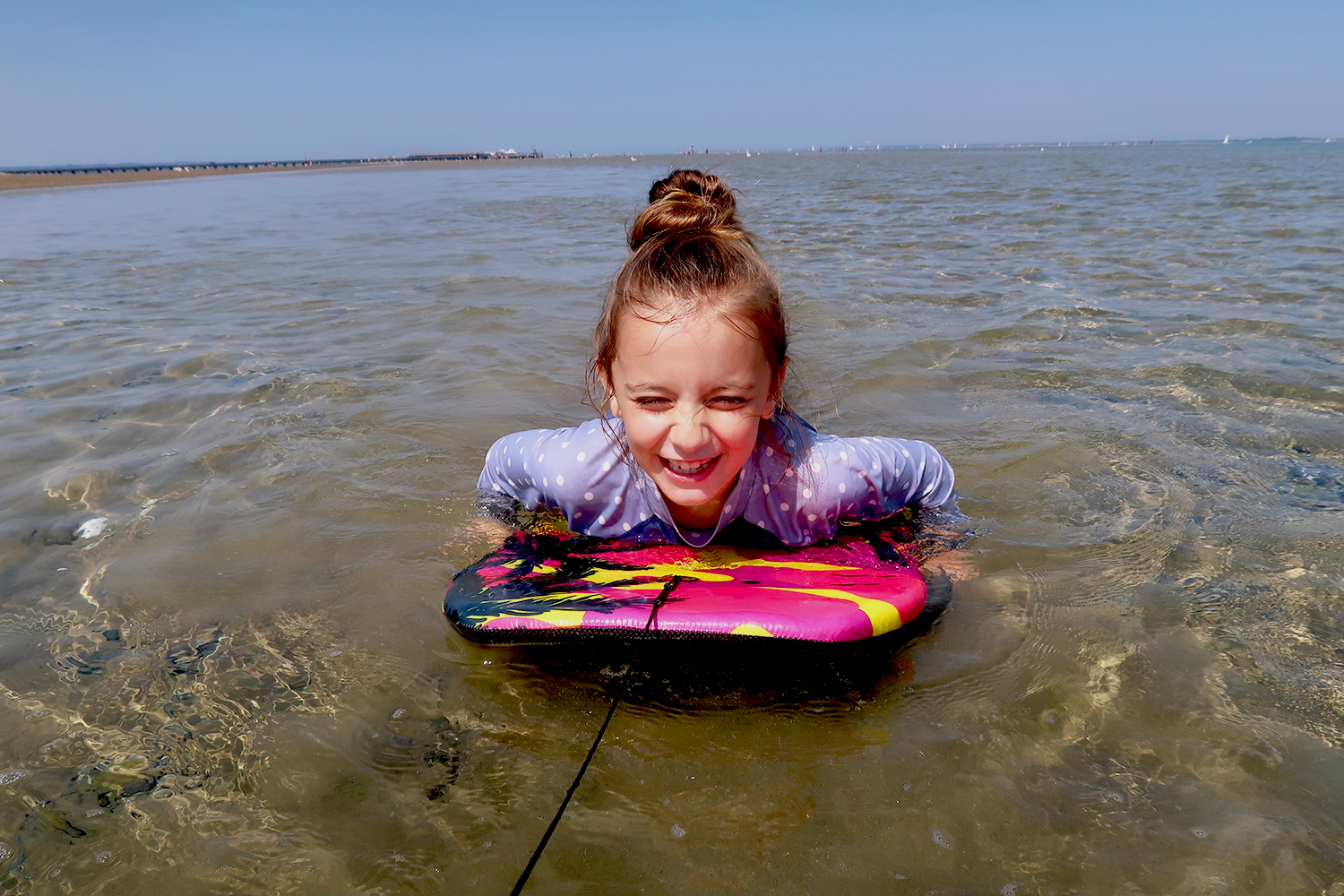 I can’t put into words just how excited I am to get Eva back to school this week. It’s been a rollercoaster six months where I’ve learnt so much about her and the way she functions. Spending quality time with her over the last few weeks of August was very much needed but the journey didn’t go without its struggles.

Eva has a strongwilled yet sensitive personality. She knows what she wants and is eager to please, but she also gets super sad if she feels she’s let someone down or that she isn’t understanding something. This made it hard to homeschool her and why I’m ultimately excited to see her return. During our holiday to the Isle Of Wight, Eva spent lots of time with her Grandad learning to swim in the sea. It was really important to her and I love how motivated she gets about something she wants to succeed in.

I’ve noticed over the past month that Eva has drifted slightly from her two sisters. I think she is craving some alone time. As I’ve spoken about before, Eva is their rock and the filling to the sandwich, she sticks them all together and it’s a lot of pressure for a seven-year-old.

Over the past month, Eva has been pushing boundaries a little and answering back. She’s got quite the attitude and it always makes my brain replay my Mum and Grandparents words of “just you wait until you have your own child Jodie”. I think I’ve finally realised what they meant. Eva is a true sassy chick! 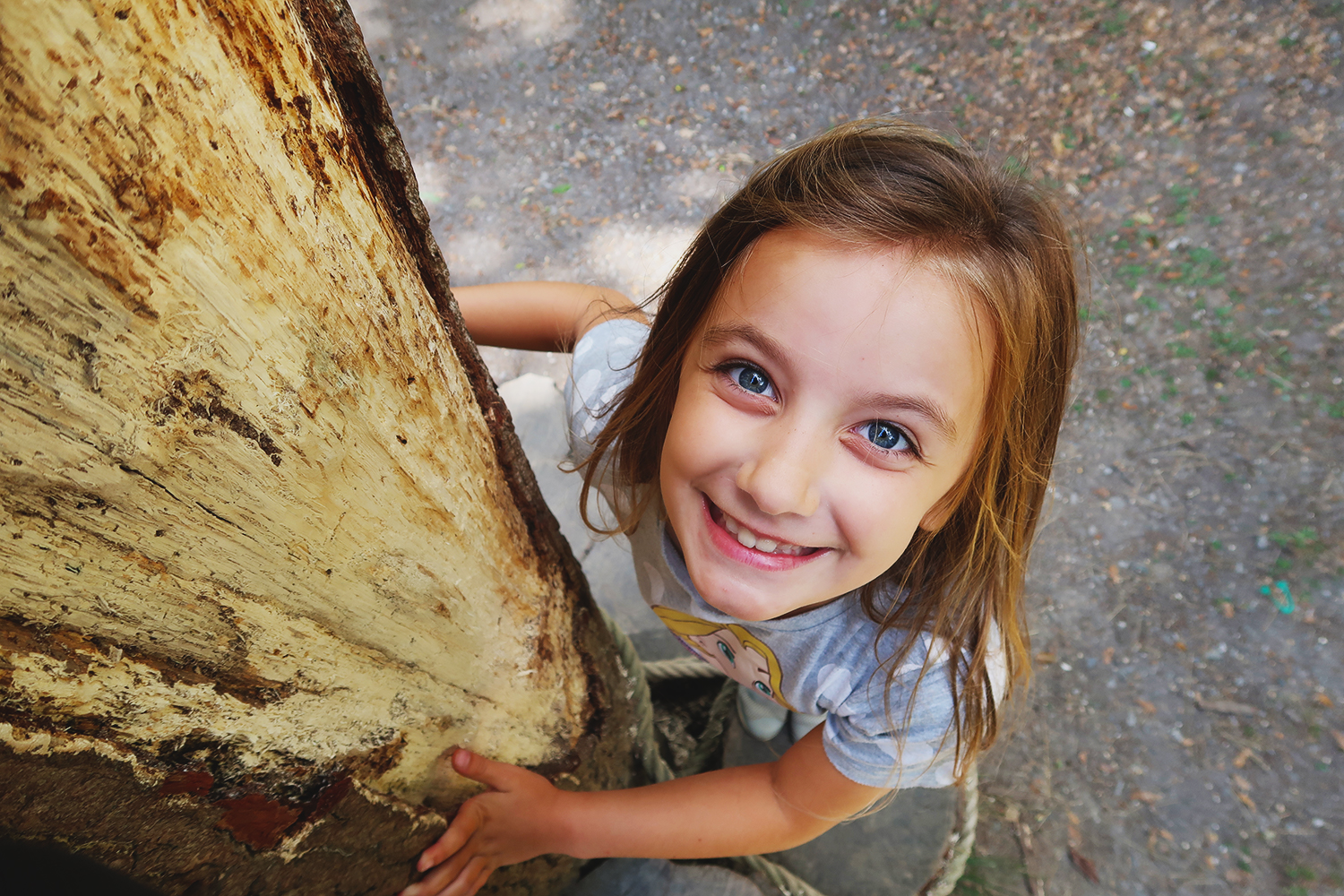 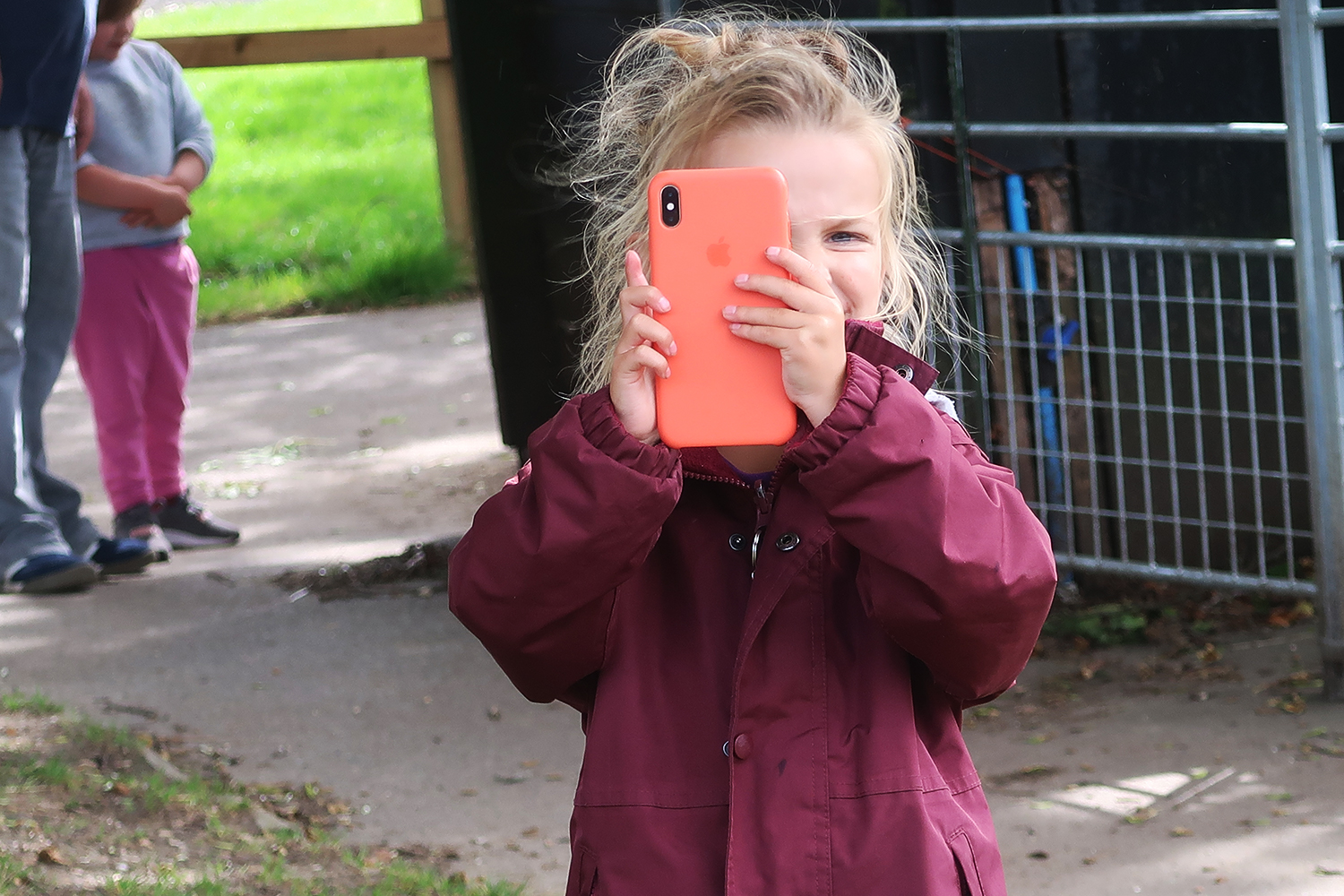 Who knows where to begin when describing this girly of ours this month. Elsa has always been rather complicated and ever since we attended a Selective Mutism Course back in March, we have been learning new ways to manage her behaviour outbursts.

Something that has changed greatly this month is our need to take our ear defenders everywhere we go. Elsa has been experiencing some sensory overload moments where she becomes very emotional, clingy and rather grumpy. It has helped immensely to pop some ear defenders on and reduce whatever is going on inside her mind. This has happened during days out and visits restaurants.

Elsa has been doing lots of walking this month, especially surprising Daddy, and hasn’t needed to take out a pushchair with us. It’s been odd because Freya used a pushchair for so long due to her hypermobility, then we had Eva and Elsa closely together. Not having a pushchair to carry our belongings has been weird.

Despite being a bit of a character, Elsa has the funniest and cheekiest personality. She comes out with the most hilarious things almost daily and it’s usually a saying that she’s copied from one of us grown-ups. She’s a sponge and we have to be careful what we say within earshot.

I literally cannot believe that she is turning six years old next month. She’s still so tiny to me and of course the baby of the family. 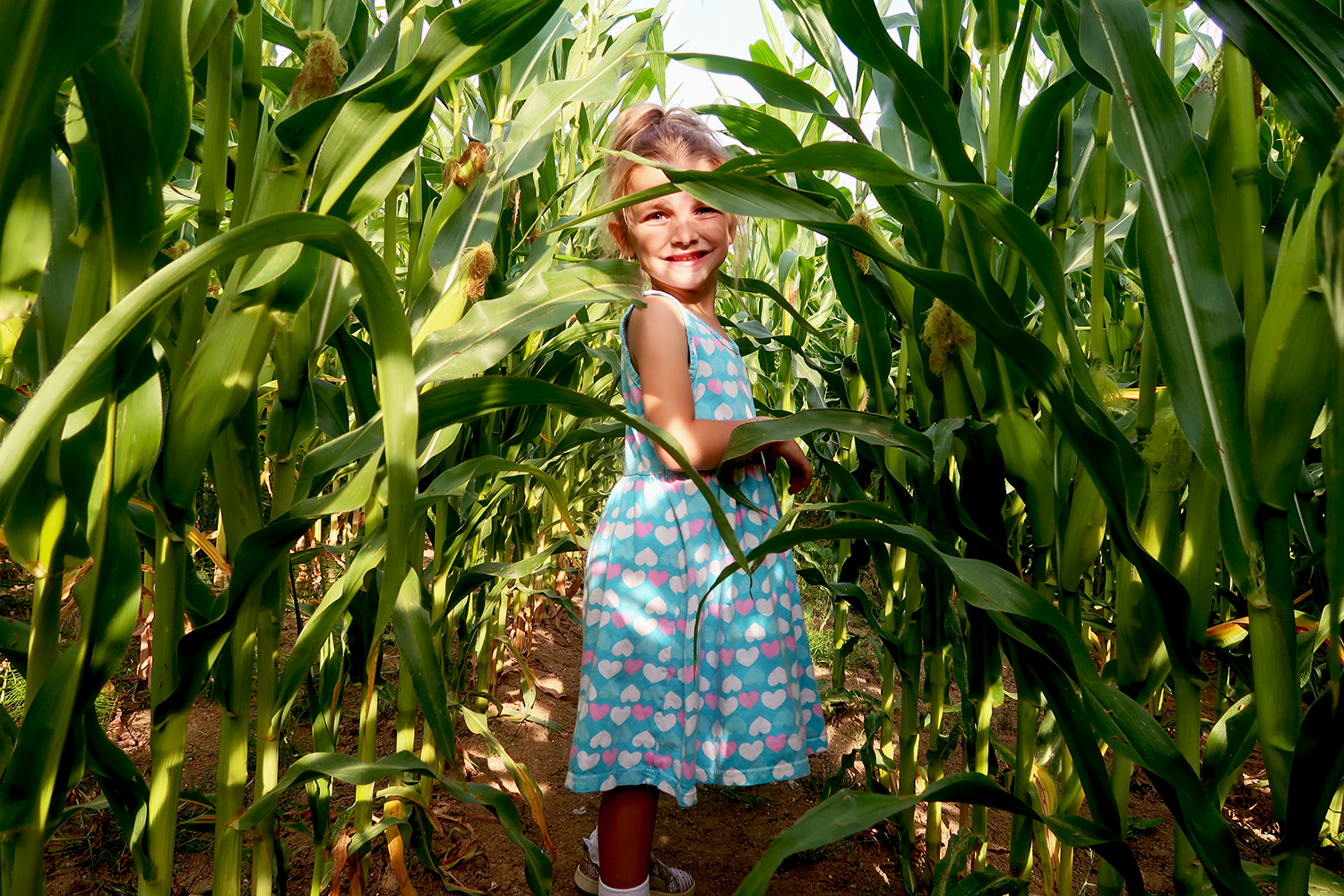 I managed to capture so many siblings photos during August from our adventures out and about in this new world. I especially love the bottom one as it was captured without them knowing. A super natural moment of laughter.

As sisters, I have seen different bonds and strengths come out between them. Like I said earlier, Eva has taken a tiny step back from the pack yet there’s been incredibly strong moments where I catch them all holding hands with each other or helping each other in some way.

I’ve seen Freya start to grow up and she refuses to play imaginative games with her younger sisters. This, of course, upsets them because they love her so much and want to play. It’s hard to find a balance.

Elsa plays up to her big sisters a lot, she loves having that baby sibling role between them. We have got to carefully encourage this to change and for her to become less reliant on them for certain things she is capable of doing herself.

On a whole, we’ve had a wonderful August summer holiday together but I’m excited to see them return to school and adjust to another new routine. 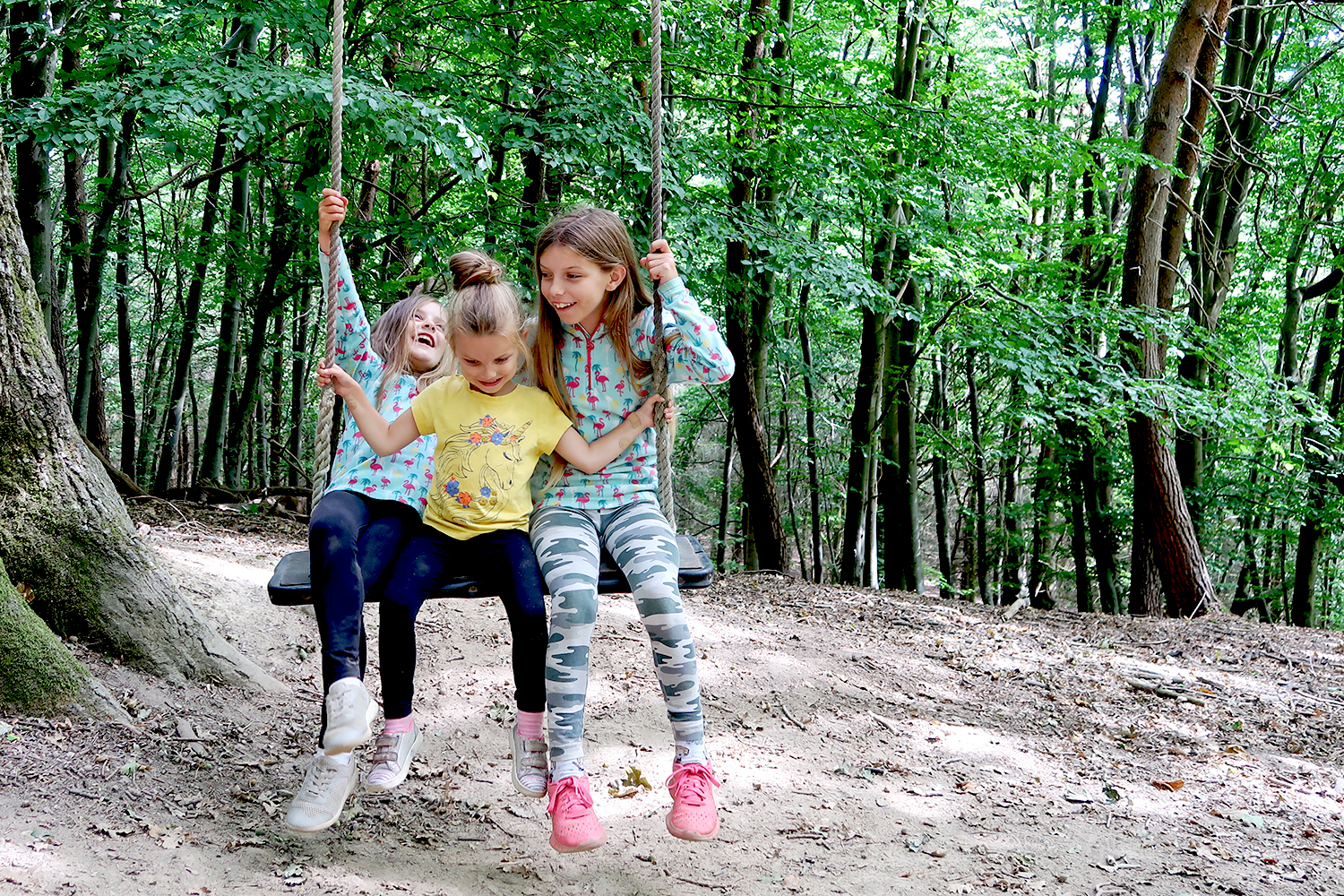