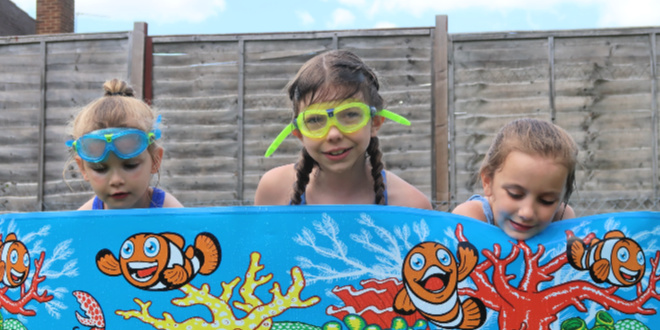 Another month of the year done and dusted. It’s been an incredibly weird time for everybody. We’ve been homeschooling now for seven full weeks and it genuinely feels odd to say that I think we have settled into this life quite well.

I think the coming few weeks are going to be odd for everybody as we adjust back to a new normal pace of life. There’s still lots of change to come and I’m hoping I’ll be able to find that strength to support my girls through it.

Once again, here is our May Siblings post. I hope you enjoy! 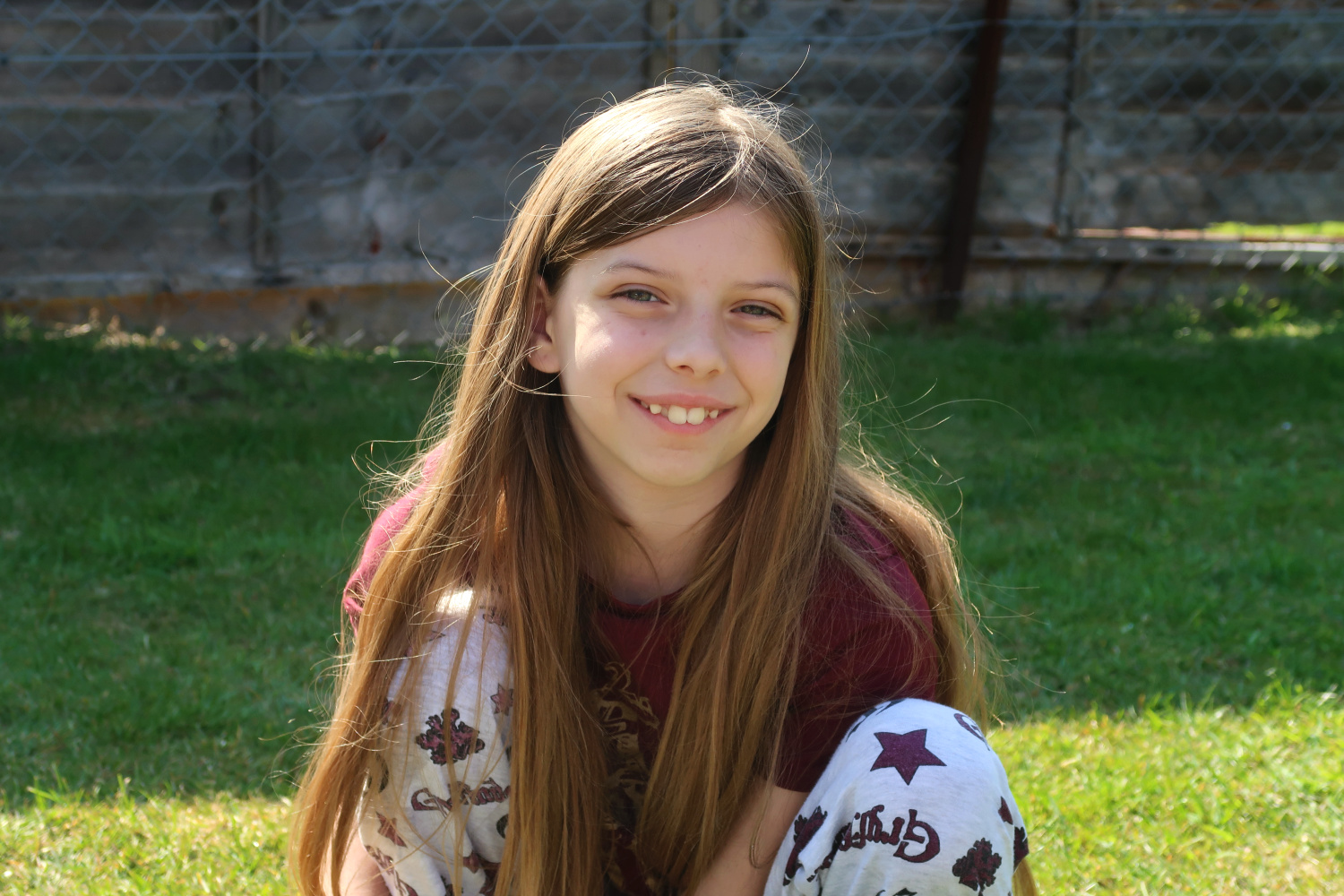 It has been a tricky month for Freya. Not only is this a hard age for hormones and emotions, but she’s also had a lot of changes and life adjustments. We experienced a rough couple of weeks of a literal emotional rollercoaster. At times, she was aggressive and nasty towards her younger sisters and it felt like it would never end. Parenting autism is tough, you want to understand and be accepting of her differences but at the same time, you have to teach them what is right and wrong even if they don’t take it in as a “normal” person can.

Thankfully, the hard few weeks ended during the last week of May and we’ve turned a bit of a corner. I think Freya was missing her friends and routine dreadfully. I changed the way I homeschooled the girls so that we could have one on one time, this helped Freya massively and eventually, her attitude calmed.

With Secondary school on the horizon, Hubby and I took some time to have a big girl chat with Freya. She expressed her want to start wearing makeup that didn’t make her look like a clown. it prompted us to buy her a special hairbrush, her own hairdryer, makeup brushes and some makeup bits. Freya has turned a corner with regards to her care, she’s started to have showers every morning and has put makeup on by herself. She’s getting quite good. 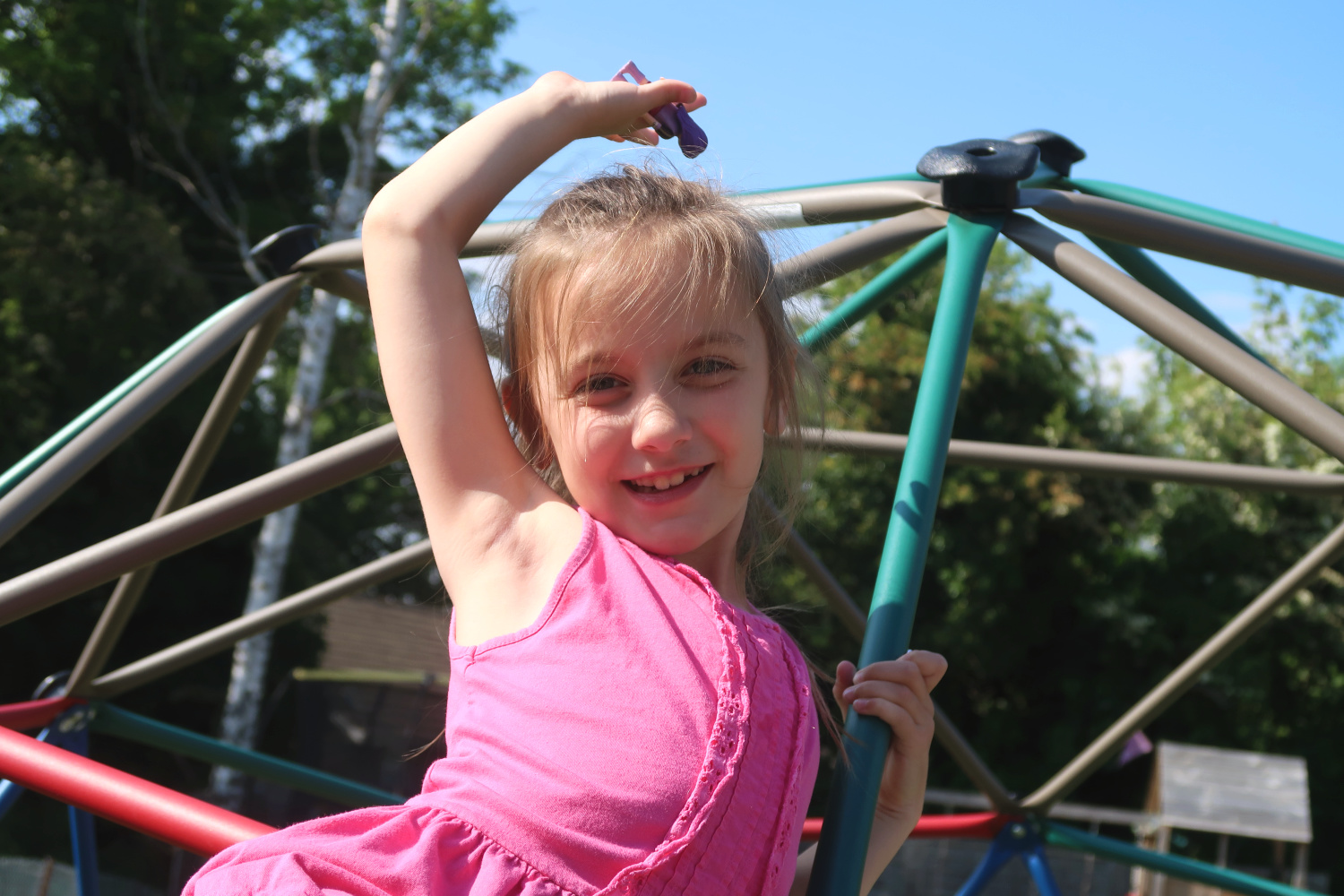 If lockdown and virtual home learning have taught me anything about Eva, it’s that she is a nightmare to teach. I’ve always known that her attention span is short, but when you are trying to get her focused on a learning activity, it becomes a recipe for disaster. Switching to teaching them individually helped greatly but it’s still such a chore!

Despite being Eva’s new teacher at home, having time as being her mum has been incredibly special for me. When they announced that schools would start to be phased back in, part of me was excited to have some time where it was just her at home. I had four years where it was just Freya, and we’ve had a year of having just Elsa at home but never Eva. We made the decision not to return the girls to school just yet but part of me was still hopeful for some time just us.

In the past few weeks, Hubby has been taking Eva for bike rides. Her personality allows her to strive to always do better, a great quality to have, and so she’s been determined to get stronger on her bike so that she can start to ride to school whenever that time will come. It’s also a lovely bit of bonding time for Hubby and Eva to experience as I can’t go with them because I don’t have my own bike. 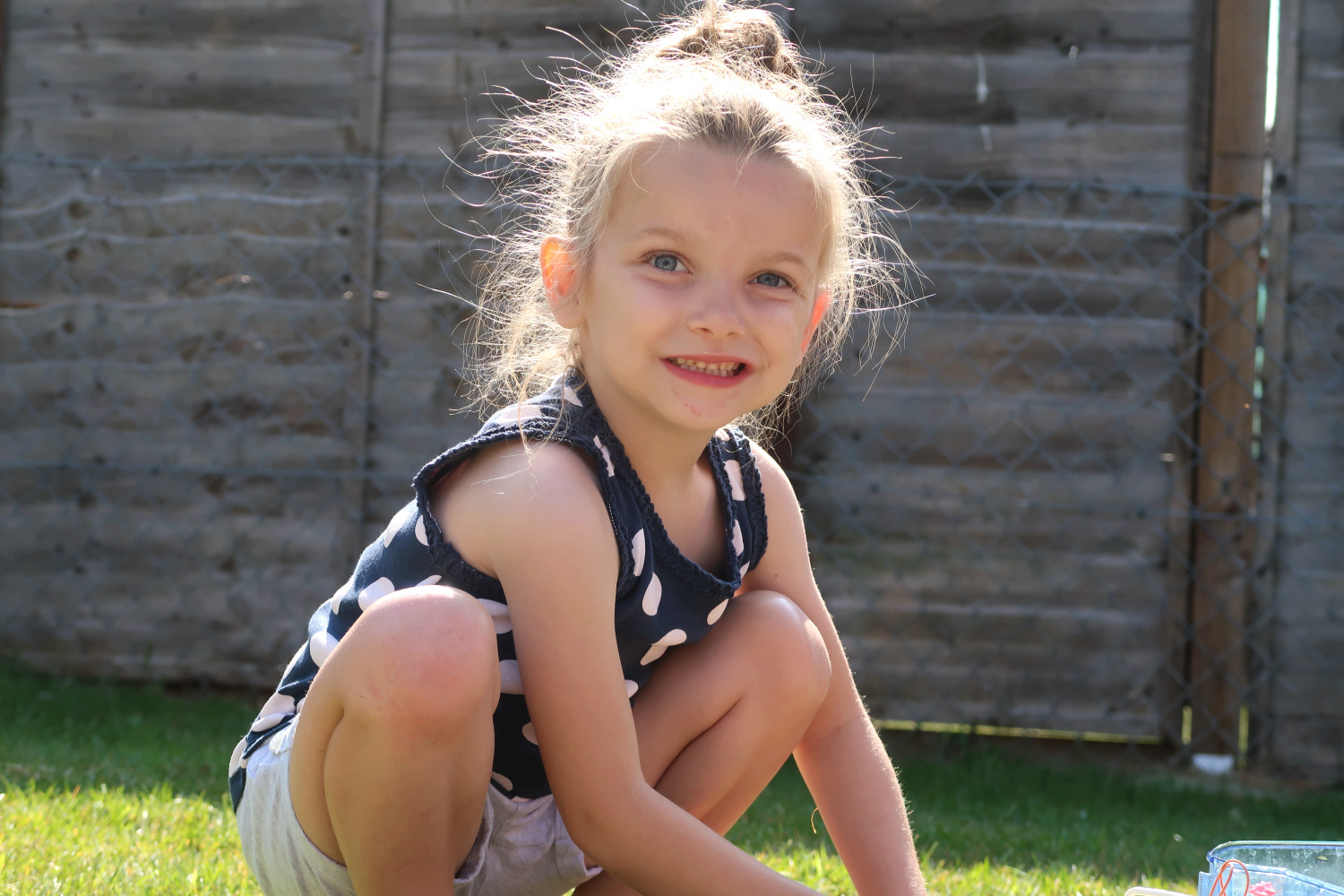 This youngest baby of mine has sort of kept herself to herself through the lockdown. Elsa has been playing with her sisters of course but a lot of the time she’s just sat playing in her own imagination. I love listening in on her games and wondering what must be going on inside her mind.

I think Elsa has grown in herself over the past few weeks. She seems much more confident, has started to speak more on her video calls with friends and I’m pretty sure that I blinked and she aged two years!

We did have a few days during the middle part of May where Elsa tested our patience. She seemed to find her attitude voice, most likely copied from Freya and spent every day for a good few days shouting her demands at me. It was sort of funny in an annoying way. It wasn’t long-lived thank goodness and we had our sweet Ellie back.

I massively worried that this lockdown would ruin the relationships my daughters had with each other. You can spend too much time in each others company and sibling rivalry is a real thing!

It’s been a huge relief that on the most part, they have all got on well. Of course, there have been the moments that I described earlier where Freya struggled to be kind to her sisters. But it’s been so wonderful to see different bonds form, solid ones and ones where they naturally enjoy each others company.

Freya has been playing more and enjoying playing. Something she felt was a bit of a chore previously. Eva flits between her older and younger sisters effortlessly, she craves the play from Elsa and the chat from Freya. Elsa has the other two wrapped around her little finger.

We have been blessed with glorious sunshine this May which has meant that the girls have spent a lot of time in the garden together. It’s been interesting to see them play without toys, creating role-playing games and splashing about in the pool. I feel very grateful that they have each other for company through this time even the bad moments. 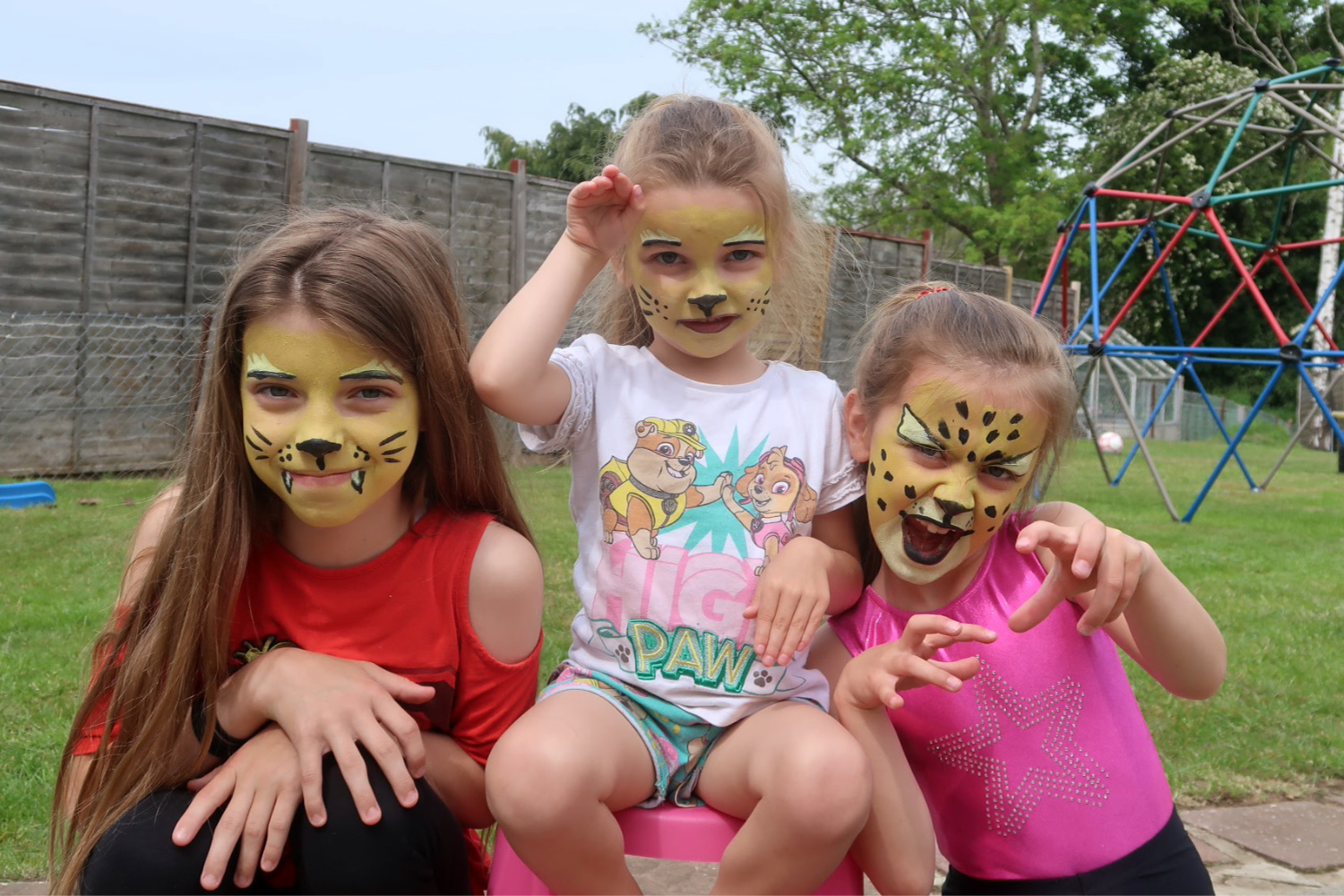