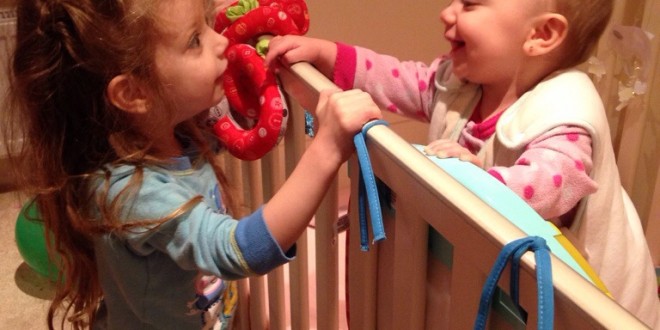 Since the clocks went forward in March we’ve been battling with bedtimes. Previously, it’s never affected P1 and so I hadn’t been prepared for this years turmoil.

It’s always been P1 that I compliment for her sleep. She’s usually up for half an hour or so after putting her to bed, but this never bothered me as she’d be very quiet! However, this clock change has turned her into a rather scary monster. One that nearly has me in tears each and every night for over a month!

I was waiting to post this as I hoped things would get better and I could give others advice by sharing our solution… But it’s worse than ever! We’ve tried reasoning, tried shouting, tried taking toys away, pocket money has yet to be returned to her, she’s not getting afters anymore and I’ve even stayed in the room to make sure she’s not getting up. It just ends up in World War 3, 4, 50, 100!! Then when I think we’ve won the battle, there appears her smiling face saying she needs the toilet… Three times after bedtime!

I don’t think the whole situation would bother me as much if she was quiet or just stayed in bed but she isn’t. Her behaviour has affected P2s sleeping too. She hears the shouting and arguments as I’m giving her her milk and it causes her to be so unsettled. Then when I do leave the room P1 is so noisy and even speaks to her sister that she can’t actually fall asleep.

I used to be so eager for it to be bedtime, 7 o’clock, time for me to wind down and breathe. I dread it now, we spend from 6:45-8:30/9pm attempting to get P1 to be quiet, lay down and go to sleep!! It’s like having a newborn again already.