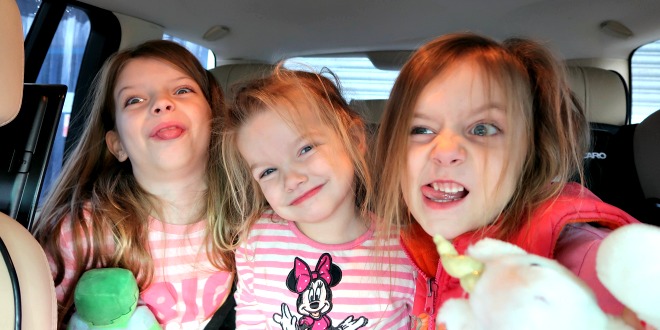 I didn’t have an adult life without soft play due to having my first daughter at sixteen years of age and the eight year age gap between my little brother and me. Ultimately I have been going to soft play for twenty five years! Nine of those years I have been a Mum. Like many parents, I have used soft play as a place of refuge when the weather is rubbish or I’m at a loss of anything else to entertain the children.

When P2 was born, P1 was finally at an age to take herself round the soft play although had nobody mobile enough to play with so I would always be the one running about with her. This was the pattern for nine years. I am only 4 foot 7ish inches tall and most soft plays have a height or age limit of either 12 years or 1.6metres. I’m 1.45cm. It’s hilarious really but I’ve loved being able to play and go on adventures with my girls but at the same time I’ve hated it.

I’ve been desperate to be one of those mums who sit and sip tea (I don’t like tea but you get the point). They chat with their friends and it’s the perfect place for play dates and catch ups. I’ve longed to be the parent with the laptop catching up on emails or work whilst their kids bound around. We took a break from soft play recently. I think because I have been struggling with feeling overwhelmingly tired and didn’t want to exert myself further by attending soft play with my children. It’s as much as an energy drainer for them as it is me.

The Christmas break we just had saw us go to soft play four times!! On the first we suddenly realised that P3 was old enough and capable enough to go round by herself with her sisters as her help if she needed it. It felt odd. I didn’t take my shoes off once the entire two hours. Hubby and I ate the most amazing fry up we’ve ever had at a soft play and I wrote two blog posts from my phone. Part of me is thrilled that I am no longer needed. That going to soft play doesn’t mean a whole workout for me. That I don’t have to get involved in little kids throwing balls at each other anymore. But I’m quite sad too. This obviously means that my girls are growing at this rapid speed. Becoming more independent and spreading their wings. Childhood zooms past so fast!