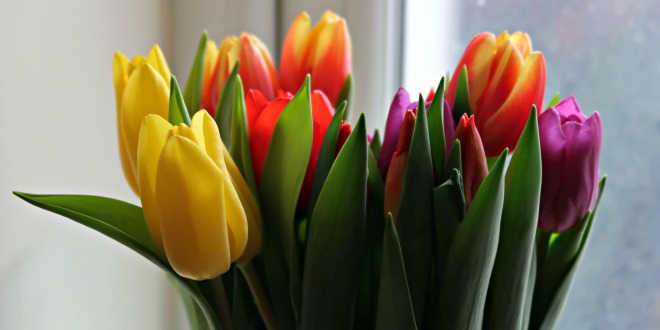 I’m not really scared of hospitals or medical appointments anymore. I don’t think you really can be when you’ve spent the good part of the past eight years visiting various hospital regularly with your first born. We have to visit a medical professional very few months I’d say for many different reasons.

It gets a little confusing when you have different people looking after different issues for your daughter. We’ve seen a dietician, two physiotherapists, an educational psychologist, so many paediatricians that I’ve lost count and our lovely health visitor. It’s only this year that I’ve truly realised I need to keep a better filing system for all of P1s hospital letters.

At the end of last year she was seen my an occupational therapist. It was arranged through a paediatrician and the assessment happened during her school day which was really handy as she didn’t need to have any time off for appointments. I didn’t need to be present for the assessment either and for the first time ever, the OT was really on the ball with updating me. In fact I’ve had more phone calls with her than I have any of the others.

A few weeks ago she phoned me and asked where P1s dyspraxia diagnosis had come from. I answered that it had appeared on all her hospital letters very early on and no one had ever really explained it to me. She said there hadn’t been any assessments carried out for this and that she wanted to do one for P1 so that she could tailor help for her specific needs. Of course I agreed and we arranged an appointment.

The appointment was carried out at our usual in Tunbridge Wells. It was familiar to P1 as this is where she went for physio every six weeks or more than that. I felt nervous for P1 because I usually prepare her in advance for things like this but we couldn’t. I had no idea what to expect. I wish I had known because it was a pretty intense appointment that took well over an hour and a half.

P1 was asked to put pins in a board using one hand only, she had to thread through holes, draw shapes that had to be the exact size as the diagram, she had to throw a tennis ball at the wall and catch it, balance on one leg on a board and hop on one leg, and many more things. Most of the activities and tests had to be timed and she was allowed practice ones beforehand. The room was quiet the entire time and it felt very professional.

I felt like she did well with her assessment and she definitely tried her best. I was impressed by her levels of concentration too. We were told we would receive the results in a letter and I just knew that we’d get them pretty quick as the OT has so far been very efficient. I wasn’t wrong, we got the results in a letter within five days!

The results stated that P1 does not have a Developmental Coordination Disorder. Despite her getting quite low results on one of the sets of tests. I’m not sure if I fully understand the results because they do say she has struggles with pretty much everything she was tested for, but they aren’t within a range that is considered as a disorder. It’s all confusing. I don’t know how I feel about the results. Of course it’s a good thing that she supposedly doesn’t have dyspraxia.

I have since had a meeting and I am so pleased with all the support that the school are giving us as a family. The fact that she doesn’t have a proper diagnosis for something they originally thought she did have, won’t actually change very much. She still has a significant need for extra assistance in certain aspects of her learning and life which is getting supported how it should. I am pleased.