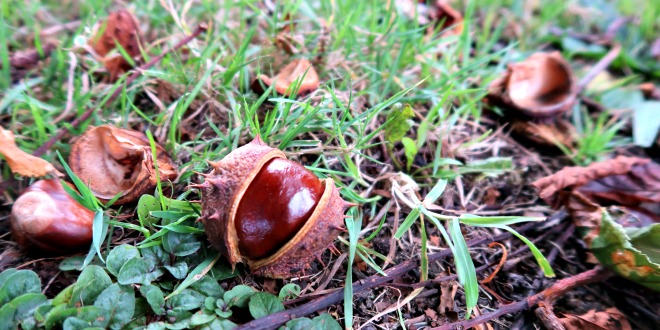 Spending Time With My Girls

It’s been a weird day. One I want to cherish forever but also one that could quite happily be brushed under the doormat. My eyes opened to the usual cries for “Mummy” from one possibly two of the girls. It’s Sunday so I ushered both P2 and P3 into my bed, shoving Hubby further towards the wall so we could all snuggle comfortably.

I dozed whilst the girls wasted my very little remaining internet data watching YouTube Kids together. It wasn’t long before four became three as P2 disappeared to make her breakfast with her big sister. Sandwiches with Nutella in case anyone was wondering. I remained with my back to Hubby and my face nuzzled into my newly turned three year old.

She had screamed for a good half hour at bedtime yesterday asking to come in our bed. I’d told her she could in the morning and that’s the time I love most. When I’m still sleepy, she’s awake and not star fishing or poking me in the eyes. She’s happy to have cuddles in the mornings.

Poor Hubby had to evacuate our bed earlier than usual this morning. It was the last day to get blinds put up, doors shaved so they don’t rub our new carpet and various other odd jobs. But I stayed in bed for the first time in months, possibly years, and it felt so good. The other two girls were happy downstairs eating sandwiches and playing games on their iPads.

My list of to dos was pretty long for today. Mainly revolving around getting the house completely packed up for our move tomorrow. But the girls had been cooped up inside on Saturday in our already cramped house that was now filled with bags of cuddly toys (how do they have over 6 bags of teddies?!) and boxes of our life. I needed to get out and so did they.

So I showered, shaving the carpets that had begun to form on my legs, armpits and lady area. Dried my hair, got us all dressed and headed to the park. The park was my go to place last summer but this year I’ve felt unmotivated and have actually been more times now that it’s autumn. We actually only spent a short time in the park before heading to pick some conkers. I have no idea why children are so fascinated by conkers but my girls find them magical. We gathered so many that my backpack felt uncomfortably heavy. I then realised that there was a Family Fun event being held in the community building at the park. It’s run by a local church I believe and we thought we’d take a look.

I am so glad we decided to go to the park when we did because the girls had so much fun in the event. They decorated gingerbread men, made Malteser towers and decorated a church too. The first thing P2 said to me when she left was that she wanted to do it again. Thankfully they run every two weeks so we’ll definitely be heading back even though the park won’t be our local one. Honestly from then onwards our day turned a bit pants. The girls argued, P3 cried, P1 refused to do homework due tomorrow and I struggled to find the will to pack my own clothes into bags. My mother-in-law took P3 out right at the right moment for her birthday treat. Leaving me to actually get cracking.

Once I’d finished the clothes I had yet another special bonding moment with my two older girls. We just lay having cuddles on my bed for such a long time. In fact we nearly fell asleep together it was so relaxing. It’s made me appreciate not having the internet at home and having some “down” time as such. I hope the girls liked it as much as I did.

So yes, our weekend has been chaotic, the past month has been pretty boring for the girls. But today felt oddly stressful and peaceful all at once. As I’m writing this we are on the brink of moving house, this time tomorrow we’ll still be surrounding by boxes and bags only in a totally new environment. Wish me luck! Share
Previous Why Did I Go To My 4th #BML17 Blogging Conference?
Next #MySundayPhoto – Snails Pace Of Life