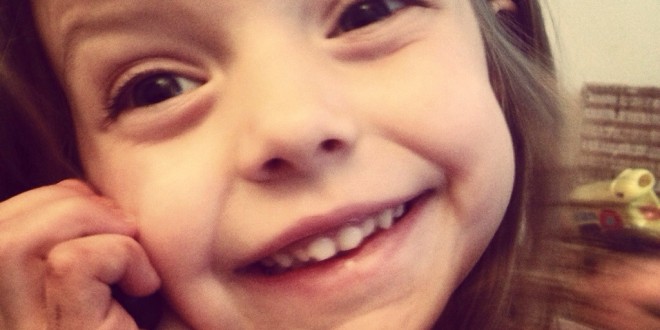 “There was a rather loud donk and a screaming P1”

First of all I’ll set the scene. We’d had yet another bad bedtime on Saturday, the girls were both up early, P1 was being as defiant as ever and I was juggling a stroppy P2 who I’d attempted to entertain by allowing some water play in the kitchen whilst I cooked egg and dippers for lunch. Hubby was having his Sunday morning lay in. All pretty normal really.

I called P1 down for her lunch. She complained there was water over the floor, I mopped it up quickly, she then needed to go to the toilet… Off she went. I told her to be careful of the water as it was still a little damp (tiled floor). I was busy cutting toast into soldiers when there was a rather loud donk and a screaming P1.

In my panic I told her off for being careless and lifted her up. Quickly checked her head and asked her to eat her lunch. P1 then cried again in pain so I checked to find a ginormous golf ball sized/shape bump on the back of her head. The guilt rushed over me. Anyway, we ended up at minor injuries to be safe and thankfully she was and is fine.

We’ve had a bad week with the behaviour of P1 and it showed in the way I reacted with her at first. She’s not listened to anything we’ve said to her, we’ve been repeating nearly everything and bedtimes, well they’re the worst!!

People reading this will probably laugh and tell me it’s normal, but for us it isn’t. It’s very far from normal!! I’m exhausted.