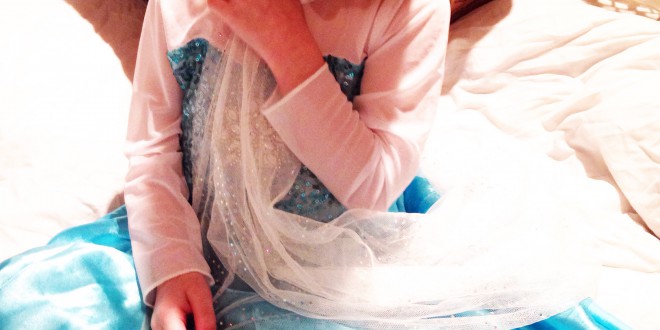 Despite the fact I’m desperate to have my womb or ovaries removed, I settled for a Mirena Coil nearly 8 weeks ago. Out of the 54 days it’s been in place, I’ve had three days of no bleeding. Just like when I had the implant 4 years ago only I managed to keep it in for the recommended 6 months to allow things to settle. It never did.

Apparently, they give the Mirena coil to women who suffer from heavy and painful periods. Well that’s me completely. Apparently, it wouldn’t mess with my body. Fantastic seeing as I’m prone to get hemiplegic migraines when on hormone contraceptives. My migraines have adapted since coming off contraception, they are now aura migraines and they are awful. I’ve noticed a pattern that they tend to happen around my period. This week I’ve had two. Yesterday and today. I’ve woken up, had a shower and then experienced the dot of vision loss which grows and makes you feel like you’re looking through a tunnel. It makes you feel very sick actually as you try to focus. Once that’s gone, the headache arrives. The dizziness. The sickness. Today and yesterday I’ve been sick. It literally has knocked me sideways.

I feel like I’m living in a daze. It’s hard to concentrate. I feel tired. Wobbly and very sick. I just want to curl up and sleep but with three kiddies to care for it’s been hard. P1 had her paediatrician appointment today and I could barely cope. Hubby was there to help but it was still awful.

I’m beginning to think it may have something to do with the coil. That and the bleeding combined, I’m frustrated. I’ve been told to wait. Let it settle. But how can I wait when I’m unable to connect with my husband and I’m unable to go a day without a tampon in!! My mood swings are ridiculous and now I’m having migraines!

Share
Previous “I opened the window slightly to take a peek and there it was, a dusting of snow”
Next To My Princess 2 – 2 Years