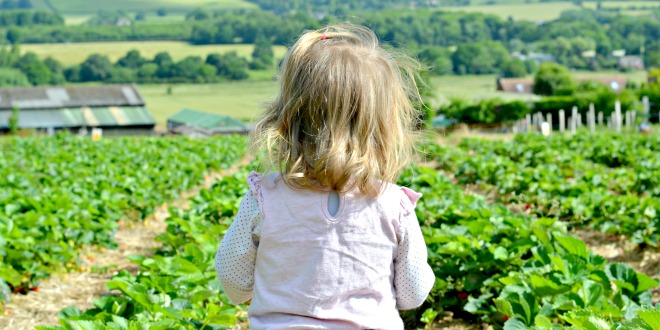 Life has become pretty unbearable. The relatively easy going, will come along wherever with little fuss toddler of ours has turned into a little monster. It’s been about a month now but things seem to be at a new stage of hell in the past week.

There’s no hiding the fact she’s always been the drama of the three, far more demanding and literally attached to my hip the majority of her little life. But something has changed in her and I’m beginning to wonder what we’ve done so wrong to create such a terror.

For a good five to six months she has become quite rude to people, even her Grandparents, where she spits (more of blowing a raspberry) and scowls with the added shouting of “no” if they come near her, talk to her or try to pick her up. This includes other children and it’s quite embarrassing. I put it down to her learning to be possessive because of her sisters and that it would be a phase short lived, but it’s not. It’s her, it’s her own attitude and it’s only getting worse.

She’s very clingy yet fiercely independent in her own decisions. Everything she does has to be on her own terms, we cannot ask her to do something without it causing a huge tantrum. And that leads me on to the actual tantrums. I thought at first it was terrible twos, but I’m not entirely convinced. One day in particular earlier in the week was horrific. She was having a full blown meltdown every ten to fifteen minutes. I think we need to introduce some sort of discipline now. She’s nearly two and seems to have got her own way far too much. The issue with telling her off is that we are technically fuelling the tantrum and most of the meltdowns aren’t really her being naughty it’s just her way of expressing that she’s unhappy with something. Which is perfectly fine in her world, but for me I am increasingly drained by her.

I think that she would really benefit from attending nursery already. Giving her independence and a sense of routine with rules with people qualified to deal with tantrums because I certainly don’t know how to! I don’t remember the others being this awful and that scares me slightly. She’s got the makings to be a little terror. The nursery that P2 attends only does one intake so we have to wait until September 2017 when she’s nearly three for her to start.

I’m contemplating finding a temporary one for a couple of mornings a week before that though as I’m getting pretty desperate for some space from all the meltdowns each day, all day. I feel so much mum guilt for thinking this way but I just don’t know how to help her adjust and find herself better.