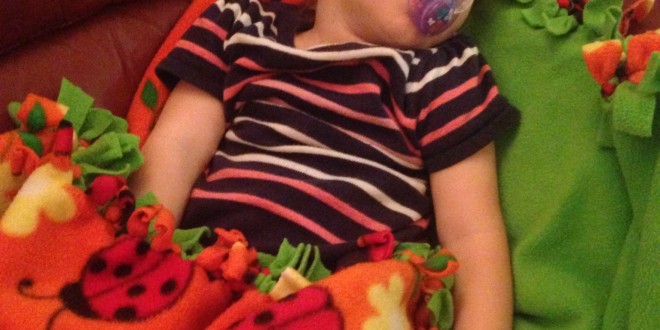 I changed our bedtime routine exactly 7 nights ago today. I was really beginning to feel my body shutting itself down and not functioning properly with the extent of my exhaustion. My mood has been awful and I just couldn’t wait until the new year to change things like the Health Visitor advised. The new routine goes as follows;

6:40pm – P1 goes to the toilet, gets in her pjs whilst I change P2s bum and get her in her pjs. They clean their teeth together. We dim the bedroom light slightly. Then P1 reads her school book to P2, P3 (if she’s awake/feeding) and me. I then tuck them both in their beds. Hand P1 & P2 their water bottles, and give P2 her milk bottle and dummy. Kisses goodnight, light switched off and then I leave the room shutting the door completely. It’s usually about 7:30pm.

P2 is stubborn. She’s also very set in her ways and her habits. I knew it was going to be difficult. I know there will be plenty of people who don’t agree with my new routine and I didn’t, hence the fact it’s taken 21 months to get to this stage. On the first night P1 was having a sleepover so I wasn’t worried about disturbing her if P2 cried. It was later too, 9:30pm, so P2 cried for just 5minutes before falling silent and asleep. By herself.

The second night was the worst night we’ve had out of the 7. It took 1 hour and 6 minutes for the house to be silent of crying. I’d gone in to her four times but it didn’t help. Hubby nearly went into the bedroom but luckily a few moments later she fell asleep. It now just takes 5 minutes or even less for her to self settle and fall asleep.

I’m probably jinxing the whole situation but since we’ve been doing it this way P2 has been sleeping better, having less milk and has learnt to self settle. I honestly wish we’d done this sooner. She now sleeps 7:30pm until 5:40am, then I have to go in to reassure her and she settles herself to sleep until 7:30.

It’s a huge improvement and this new routine means I don’t have to worry about feeding P3 and I can be downstairs within a few minutes rather than over an hour. To be honest I’m really proud of P2 and of hubby for supporting me with trying the controlled crying method. It certainly works for her.

This Christmas my mother-in-law bought our family membership for the National Trust. She’s done this …