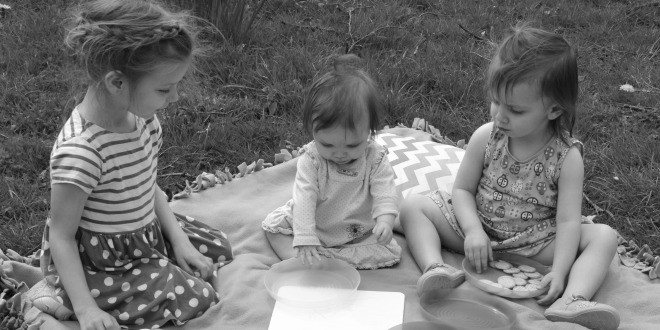 Quite obviously the hot topic this week has been about the School Admissions and quite rightly so but for me, all I keep thinking every time I look at my three daughters is just how fast the time is going. Their childhood is swiftly passing us by. This week has seen a few changes that I’ve seen in their behaviours and seeing as I started this blog to document those things, I wanted to write about them. I really can’t believe that we have been a completed family for six months already. I’m still and always will be experiencing “firsts” with P1 that I’ll then get to experience with the other two. I sometimes have to pinch myself. I’m 22 years old and a mother to three and a wife. That’s just crazy! As a family we have our bad days and our good days. I really am enjoying every day as a parent though.