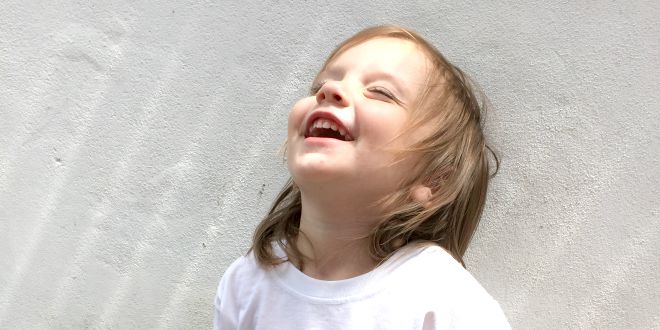 “We’ve slipped back into a horrible routine”

I had hoped to be writing a post about how well P2 was doing with giving up milk. We decided about two weeks ago that we needed to cut it out completely to start with. Like an addiction. It’s how we helped her to lose her dummies that she was so addicted to last year and that “cold turkey” approached really worked. The thing is with cutting out milk is that she does actually need milk in her diet or at least calcium.

Thankfully, the first two days went smoothly cutting it out completely because we’d actually ran out of milk so when P2 went to check if what I was saying was correct… It was! So she went without. Substituting the milk with plenty of cheese, yoghurt and other calcium rich foods. She ate better and she actually slept through the majority of the time. When she did wake in the night and at bedtime she was given a bottle of water instead of the bottle of milk. I didn’t want to get rid of the night “bottle” use as I felt that was too much for her to cope with at once. But just before last weekend P2 started to come down with an illness. She was stroppy, emotional and a complete wreck. She was hard to reason with and spent far too much time in the day crying so of course we gave in to the plea of “milk in a bottle. Just a little one” far too often.

The night before last P2 woke 4 times. Each time asking for milk. We’ve slipped back into a horrible routine and I’m actually exhausted. P3 doesn’t even wake that amount of times and she’s a baby! So last night, she had milk at bedtime and then it was water from then onwards. We have got to crack this because it’s not healthy for any of us to be having disturbed sleep for so long.

At 1am, 3am and 5am the reasoning and calming down has to happen quickly so the milk gets given. I know it is our fault. I’ve always said that. It’s about being consistent and strong. I need that and P2 needs that for her to thrive during the day. Last night she woke once at 4am. I gave her a bottle of water where she didn’t even question it but as I climbed back into bed myself I hard her bottle bang onto the floor and was waiting for her to shout for me but she didn’t.

I’m going to stick with it this way rather than cutting out completely. She’ll have one milk bottle at bedtime and then if she wakes I’ll give her water.

Have you ever had this problem where your child is addicted to something and they struggle to cut the habit?