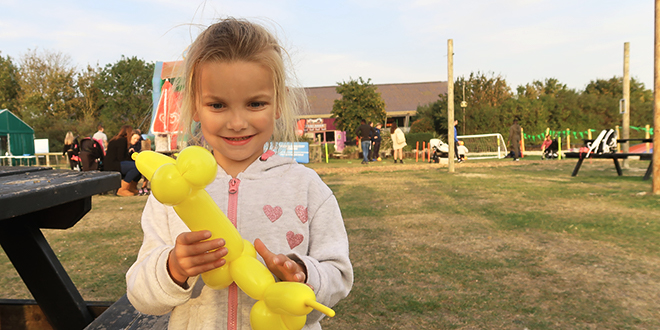 What Is Selective Mutism?

If you have been a regular and loyal reader of my blog then you will know that my eldest daughter, Freya, was diagnosed with Autism Spectrum Disorder in January last year.

Our family is somewhat experienced when it comes to autism and I had noticed complications in Elsa, my youngest daughter, from a very young age. In fact, something was different right from the beginning with excessive crying, irritability and sensory issues.

Although my husband agreed that things didn’t seem right, he wanted to wait until she started school before we began any medical involvement. However, Elsa’s preschool had also noted down some issues and was supportive when I approached them with concerns. Our wonderful Health Visitor who had been our point of call as I had raised concerns several times over the years, didn’t hesitate to get us referred to see a community paediatrician.

As I said, I am not new to the process of seeing Community Paediatricians. I went to the appointment with a whole page of notes and symptoms that I felt proved Elsa has Autism just like her biggest sister. It was a positive appointment and we left with the paediatrician agreeing to put her on the waiting list for an autism assessment. A week later, I received a phone call from the paediatrician. It was a concerned follow-up call that I never expected to get. In past experiences, once you see a paediatrician you don’t really hear from them again until the next appointment up to a year later! 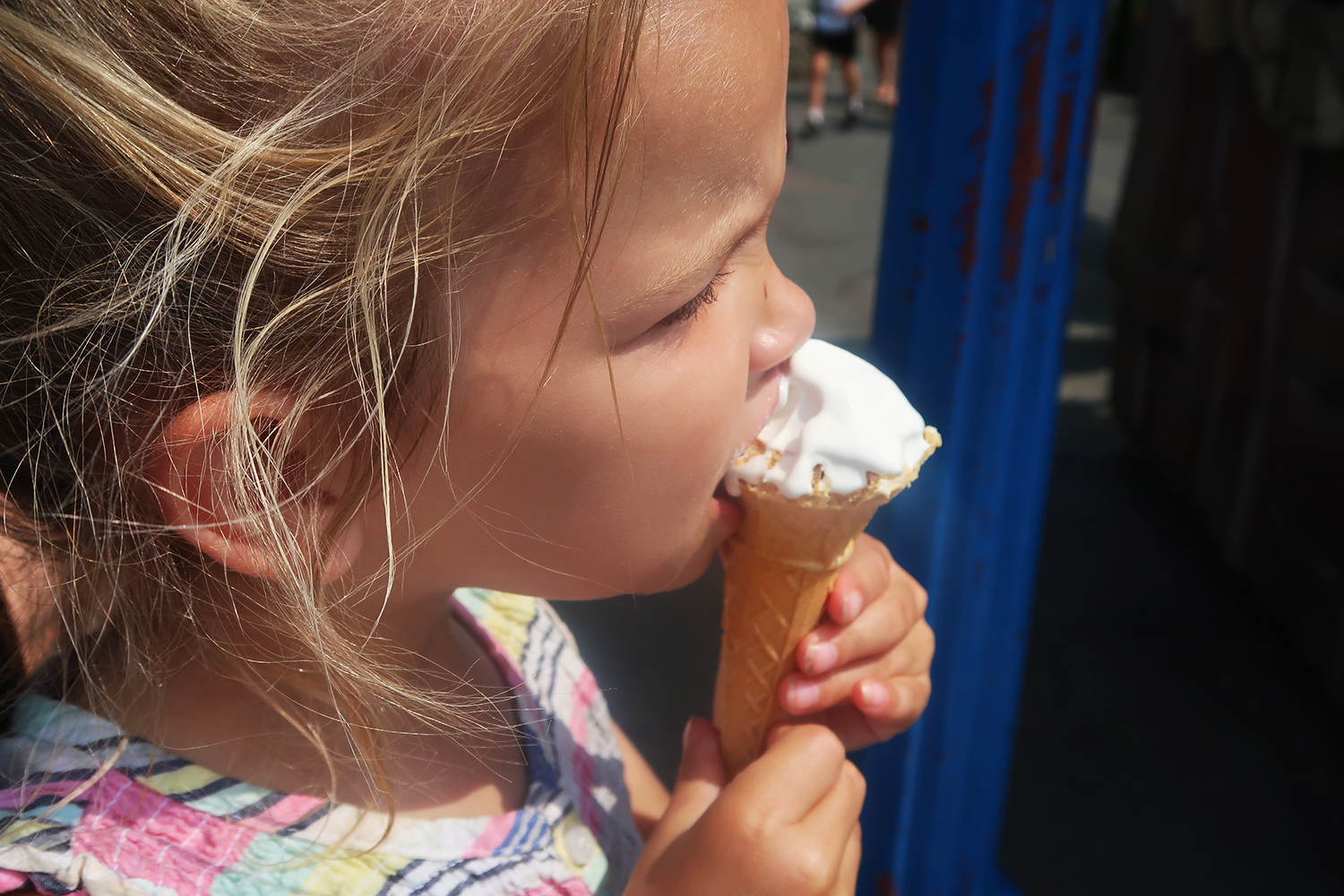 The Paediatrician was concerned by some of the symptoms and declared that Elsa may have a disorder called Selective Mutism. She was also very worried about Elsa’s height and weight but that will be another blog post at some point. I had never heard of Selective Mutism and of course, instantly went onto the internet to find out more. Just like I did for Freya’s diagnosis, I felt like I needed to absorb every bit of information so that I could understand and help Elsa the best way I could.

Selective Mutism is a complex childhood anxiety disorder. It is the child’s inability to speak and communicate effectively in select social settings, such as school. These children are able to speak and communicate in settings where they are comfortable, secure, and relaxed. There is a whole range of signs of Selective Mutism but most commonly, the child may avoid eye contact and appear:

It instantly became obvious to me that Elsa had this anxiety disorder. The things we’d noticed that were different about Elsa, were suddenly making sense to me.

I am being a little bit cryptic and haven’t really explained why we have thought Elsa was different from a “normal” child. It’s time I explain the symptoms we’ve seen in Elsa which I will list below:

I’m sure there are many other hinting factors that we deal with on a daily basis, but they are the initial things that have come to mind. 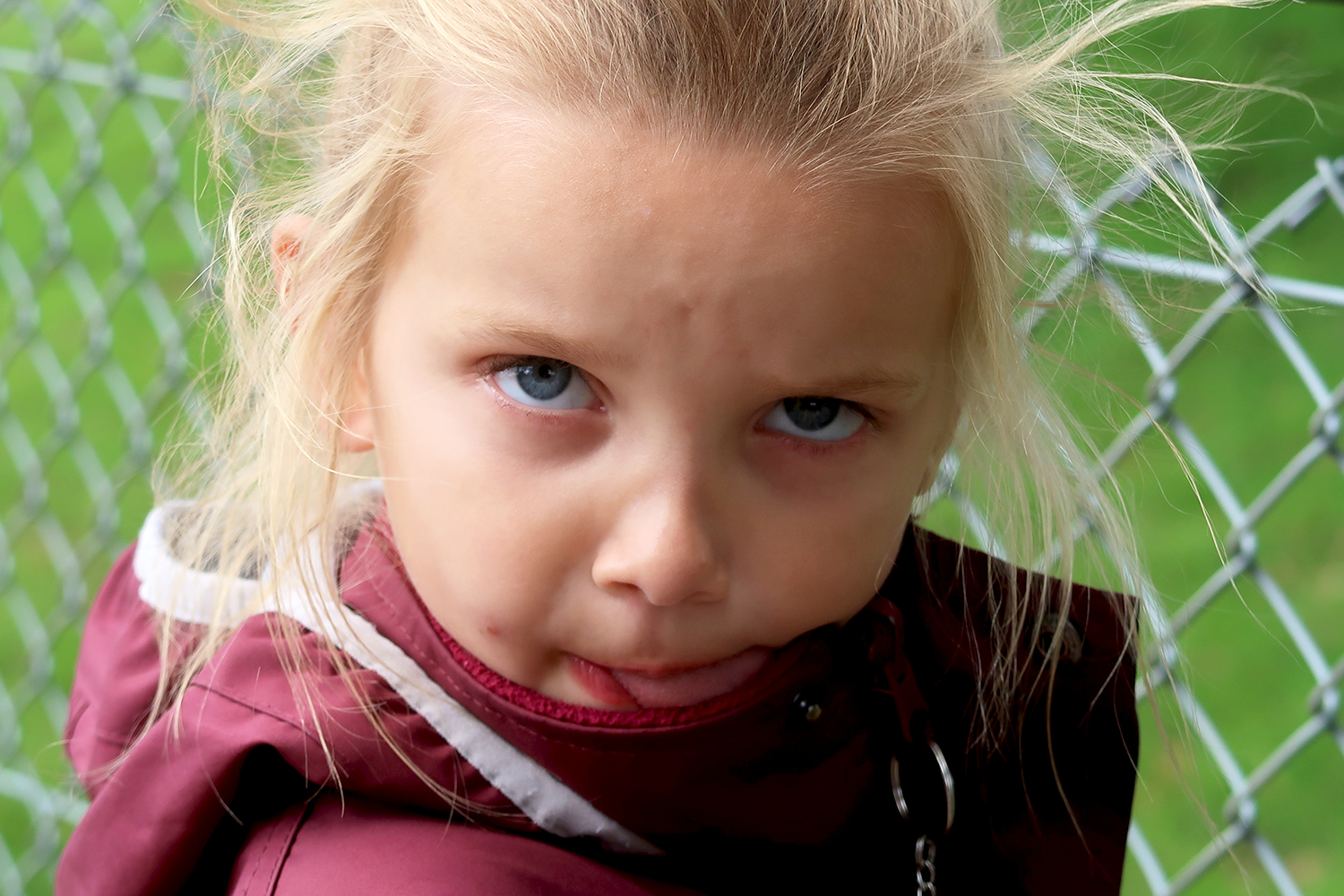 Just before the lockdown was put in place, we headed on to a course all about SM. Hubby and I both attended and found it so useful in gathering up information, learning about the diagnosis and how we can help Elsa.

Selective Mutism is an anxiety disorder that can be overcome. This was the good news of it all. To overcome SM, it’s all about having a gentle, slow exposure kind of treatment plan. Things that make her feel overwhelmed like parties are places she needs to experience instead of avoiding them altogether.

Ultimately, Elsa comes across as incredibly shy. I find myself explaining her diagnosis a lot to people so that when she ignores someone saying hello, that it doesn’t come across as rude. It’s just that she’s finding it hard to communicate.

Anybody that has heard Elsa’s voice is lucky. There are some family members that have never heard her speak. In fact, there are only a handful of adults that Elsa will openly talk to and initiate a suitable conversation. There’s no pattern as to what type of person she finds it easiest to talk to although she is more likely to talk in her home environment or with one of her big sisters by her side.

I do feel incredibly lucky to have such a supportive community around us. People that know Elsa and accept her for who she is. They are patient and reassuring which is exactly what she needs to overcome this anxiety disorder. Those people are rewarded by hearing Elsa speak and are key to helping her overcome this, and they probably don’t even realise that!

The school have been equally as supportive. Over lockdown, I sent them heaps of information so they could be completely aware of the situation for when she returned to school. We had popped some ear defenders into class for those moments when she feels overwhelmed.

I have no idea what the future will be like for Elsa and Selective Mutism. The biggest goal would be for her to feel comfortable in all social situations. However, I suffer from social anxiety and know how hard it can be and how controlling it is sometimes.

I try to update on both Freya’s special needs journey and now Elsa’s over on my YouTube channel and my instagram far more often than over here, so I’d love to have you follow me on those to keep up to date. 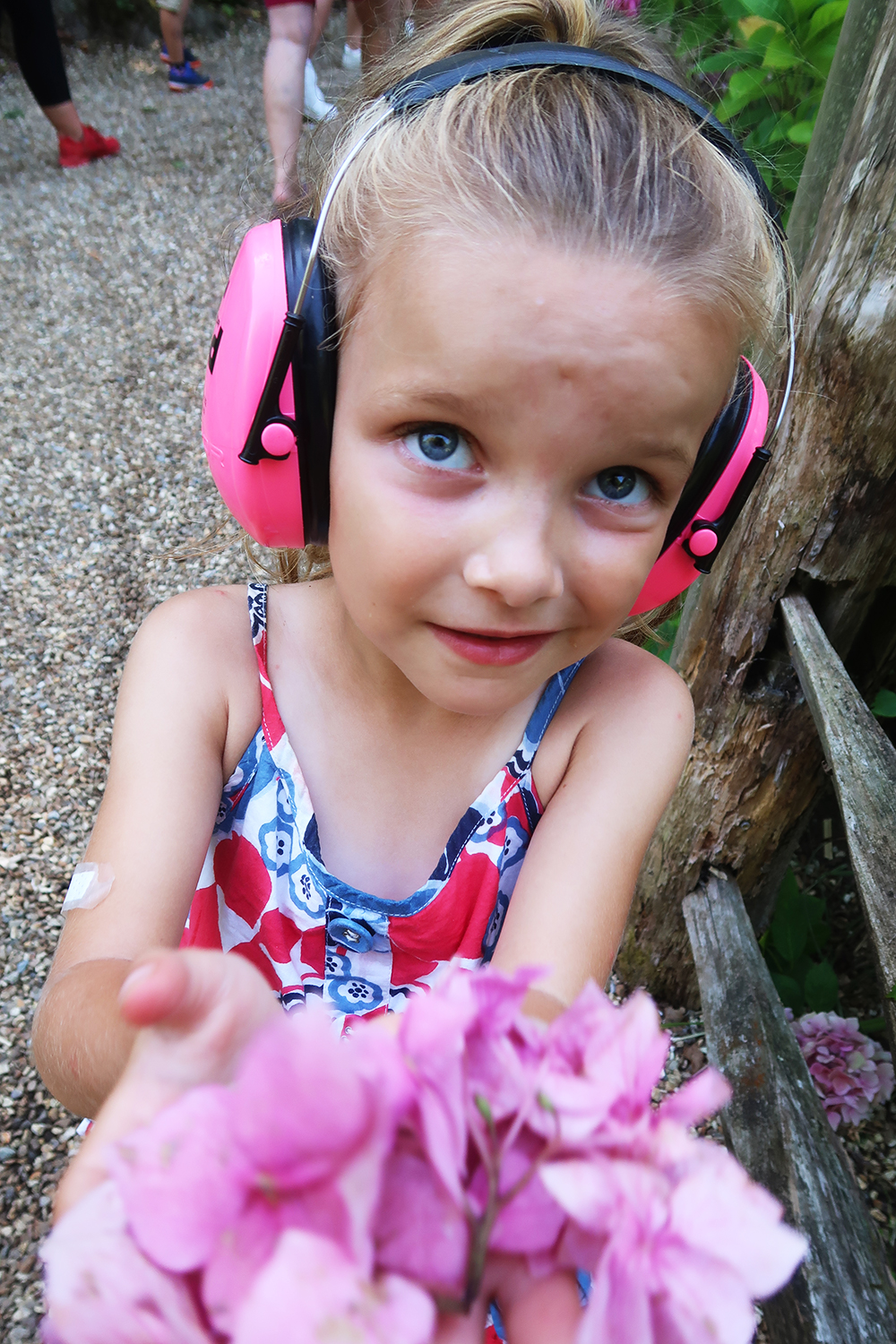