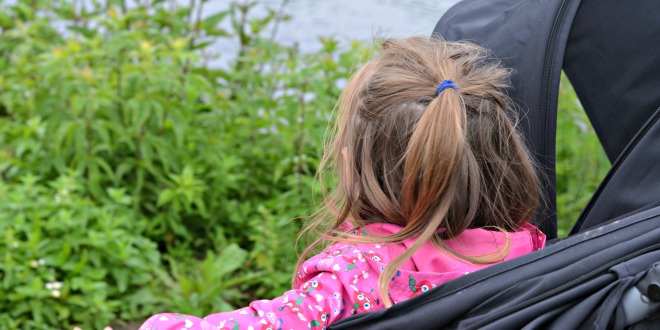 What’s Happening To Our Kids?

Lately I’ve come to notice a few things about the place I live in versus other towns. As a general, because obviously there’s always one, whenever we visit places near or around Sevenoaks, the children are so incredibly polite that it actually takes me by surprise sometimes. Little children asking if they can just pass across the zip wire before we go down or big children realising their behaviour may be annoying people and it’s time to go.

But I feel like whenever we step foot back into Essex or even just slightly away from Sevenoaks that things change quite drastically. Going to soft play especially feels like a whole different world. The children are more crazy, more boisterous and can be extremely rude. In fact the other day I had a run in with a boy who was about 10 or so years old. I was fuming, disgusted and completely in shock.

Basically what had happened was that his little brother who was about 3 years old, pushed and practically climbed on top of P3 to get past in a the soft play. I very nicely said “be careful she’s only little” to be verbally attacked by this 10 year old. The way he spoke to me was absolutely appalling and I know if my girls ever spoke to me like that there would be trouble. I’ve never been spoken in that way by anyone even an adult so the situation really shocked me.

But it’s played on my mind a lot which is silly really. I worry and wonder. Why are the children so polite where we live, but when we venture outside that safe zone everything seems to go to pot. We help to shape our children into the adults they will become and it was very clear in this instant when I glanced over at that boy’s parents and immediately understood. It’s not nice to judge someone, especially a child but I wonder what our society will start to look like if we, as parents, don’t take a bigger role in growing children with respect, kindness and love.

I’m guilty of it. The way I speak to my girls sometimes is horrible and I fee ashamed. But they would never dream of verbally attacking me the way that young boy did. I hope anyway. Sorry this is a bit of a rant post and probably makes zero sense at all but I needed to get it off my mind. Hubby thinks I’m being silly and shouldn’t hold a grudge on a child but I was so stunned by this boys reaction to me being relatively polite trying to protect my daughter from being trampled.

Have you had incidents like this? How do you deal with them?