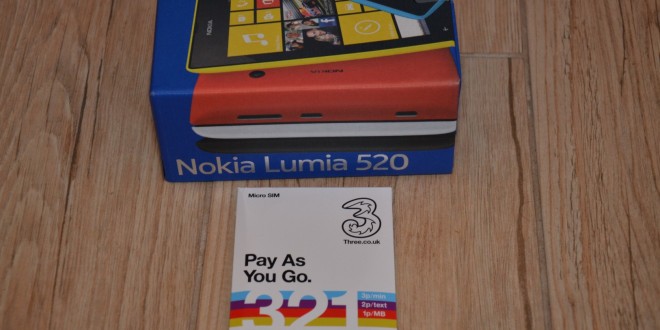 When should I buy my child their first mobile phone?

The first ever mobile phone was invented in the 1940s but they were never widely available until the 1980s and our household certainly didn’t introduce mobile phones until the late 90s. As a child I spent hours sat attached to our home phone speaking to school friends and twiddling the cord that always had that one loop that didn’t match the rest.

I got my first mobile phone back in 2004 when I started secondary school. It was a Pay As You Go Nokia 3310! The highlight of it was playing Snake. My credit was disappear quickly from texting ads from magazines about “What will the name of my crush be?” Etc etc. Having a contract phone was rare and only the “popular” people seemed to have one.

Technology and mobile phones have certainly advanced since I was a child. We have iPhones, iPads, laptops, cordless phones with a Find Me button for when P2 buries it deep in her toy box. We have wireless/Bluetooth baby monitors. At the age of 5, P1 can happily negotiate and control an iPad to play games and even P2 can understand some games too.

This leads me to think about the time when we’ll be buying them their first phones. What age will we decide is best for them?! What phone will we choose?!

Here’s a round up of pros and cons for children and mobile phones:

> The safety side of things. At around secondary school age, about 11, children start becoming more independent and tend to be allowed to walk to and from school alone. This is usually due to “street cred” that the children wish to have and there’s nothing uncooler than walking to school with your Mummy and Daddy. If they need to call an emergency service, they can. If I needed to contact them, I can.

> Having a mobile teaches responsibility. The child has to use it within it’s limits of credit or the contract. They’ll also have to keep it safe and secure.

> These days phones are track able and even the latest phones have special apps that allow you to track your child. Meaning you’ll always know where they are.

> If they take the phone to school it could cause disruption to the class if a child sends or receives a message.

> The child could be targeted by bullies for not having a “cool” phone.

> The child could also be targeted by thieves when flashing their phone out in public or between friends.

Taking these things into consideration, I think as a family we’d be very prepared and safe when it comes to mobile phones and our girls. I know that hubby would install every parental security option going and the best tracking option available. I also know from experience that we’d be opting for a Pay As You Go phone to start with, just like some of the fantastic Pay As You Go on Three options. I’d choose a phone that wasn’t too expensive that when it gets accidentally thrown down the stairs it won’t cost an arm and a leg to replace, but I do know that with technology advancing a simple Nokia 3310 just wouldn’t do, so something a bit like the Nokia Lumia 520 Windows Phone would be perfect as a first phone. It’s got a lovely little 5MP camera which is just perfect for “selfies” with friends and easily capturing a moment on the go. With built in GPS it would give us peace of mind that our girls can easily be tracked. With the ability to download apps and games, plus talk to friends via WiFi it makes it a very good first phone for children allowing them to keep in touch with their friends, and of course their parents! By choosing Three Pay As You Go, they automatically block adult content whereas with their pay monthly options you have to physically ask them to stop this content. It’s also not something that is set up on the actual phone, it is done by Three themselves so it makes removing this option impossible! Perfect!!

A child aged 6 who has both parents living separately may need to use a phone to contact the other parent during their visits and be very responsible, whereas a 15 year old might rack up a huge phone bill or use their credit very quickly downloading apps or texting. At the end of the day, every child is different and the age we get our girls their first phones will totally depend on their need for one and whether they can be trusted and responsible.

I think the girls will be getting their first phones as a present for going into secondary school. But there will be strict rules attached to that present.

(We were sent a Pay As You Go Nokia Lumia 520 with £15 credit for free by Three for the purpose of this post. However, all opinions and photos are of my own)