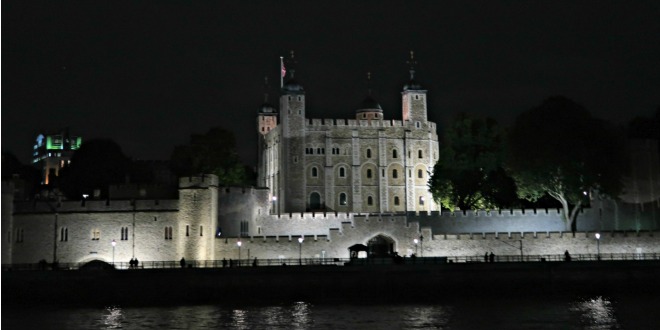 Why Did I Go To My 4th #BML17 Blogging Conference?

If you are not part of the blogging world then you probably don’t know that there are conferences for bloggers. The parenting world of blogging alone has quite a few to offer but when I first started blogging nearly five years ago, BritMums Live seemed to be where all the action was at.

Each year sort of had a different excitement to it. The first year I went it was held over two days, so was the second if I remember rightly. Hubby and I booked hotel rooms and for the first year I was pregnant with P3, the second year P3 came with us and even got to attend the conference too which gained lots of attention.

On the third year things started to change. It was held on just one day and they changed the name to #BML16. That day felt so incredibly tiring. The food wasn’t that great and I didn’t think I gained much from it. Part of that was most likely because I sort of knew what I was doing by then and was a bit of an old timer as such. We also had terrible troubles with our hotel. I didn’t feel so much excitement in the lead up to #BML17. Booking my ticket was exciting, the idea of socialising with like minded people and generally getting out of the blinking house was definitely exciting. But something just didn’t feel the same anymore. I felt weird.

Again it was in a new venue. I was pretty impressed actually and felt the venue really worked much better. It was all on one floor with one larger “social” area with the conference rooms tailing off of it. I had geared my very shy self up to meet the faces I chat to on social media, or the bloggers I briefly meet at events for brands but actually there was barely any of those there. I think I ended up recognising about six people during the day. The sessions seemed more tailored, more informative and interesting than previous ones. But there wasn’t really much of a variety. It seemed more about making money and gaining exposure rather than igniting my creative inspiration like the previous years has done for me.

There was also a huge gap for brand talks which left me standing around for ages, barely any seating in the main social area and because I’m billy no mates in the blogging world I didn’t really have anybody to nip off for a drink with in the local pub…. not that I actually drink alcohol but you know what I’m trying to say. Something else that was very different was the awards part of the conference. It was being held of a city cruise along the Thames River. I didn’t really know what to expect. It was a great idea, a great concept but I just didn’t think it worked well. I felt terribly sea sick and felt pretty darn lucky to have found some bloggers I did recognise who suggested I head upstairs into the air. It was raining a bit but I didn’t feel so rough up there and managed to capture some photos and video of the London Bridge as we passed.

There was some well deserved winners of the awards but I couldn’t actually see any of it due to the flashing disco lights straight behind poor Jen and Susanna, the co founders of BritMums. Like I said the idea of the cruise, socialising and free drinks/food was such a fantastic idea and I hope they can work on this for next year. Will I be going to #BML again? I might to be honest but then again I may try some of the other conferences that are on offer too. I love BritMums as a company, I get some very lovely opportunities with them and they hold a great place in my heart. But I just feel the conference needs some tweaking yet I have no idea quite how to go about that. Here’s my little video of the conference day I had, I hope you enjoy!